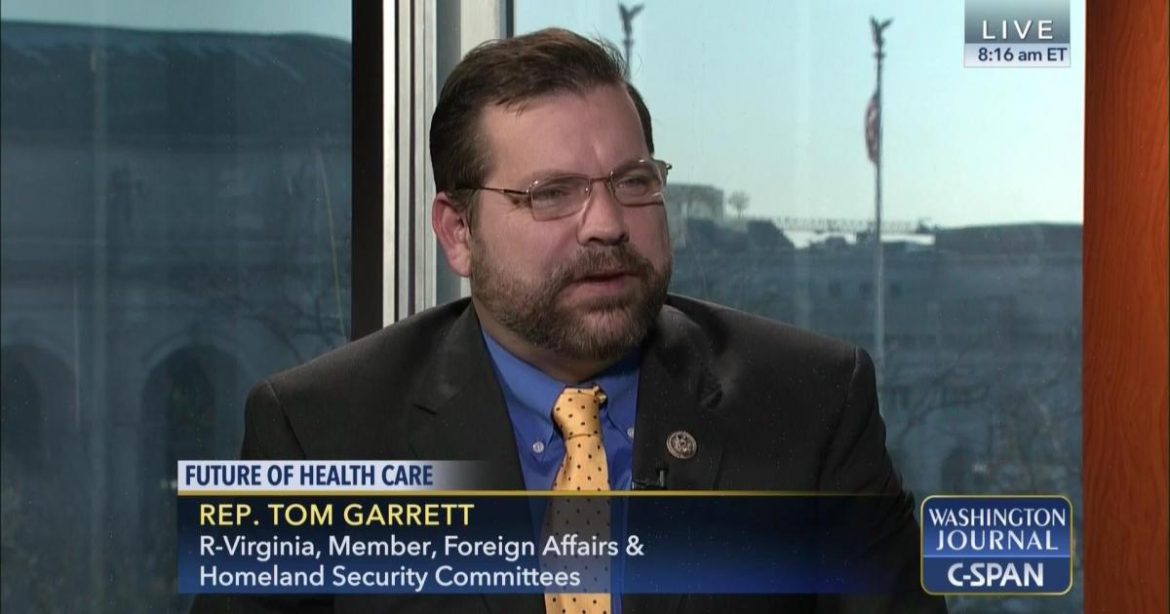 In Washington the truth is often the opposite the words. Poverty exploded following the “War on Poverty.” Anyone who thinks the “Cold War” was cold hasnâ€™t heard of Vietnam. Anyone who believes the ACA is affordable should be looking for beachfront deals in Colorado.

According to eHealth.com, the average individual premium has gone from $197 to $393 since the “Affordable” Care Act took effect. Family premiums? From $426 to $1,021. CNN recently reported that the majority of Americans don’t have $500 saved for an emergency. Post ACA, more plans have deductibles, and theyâ€™ve skyrocketed. The average family deductible was $4,230 before the ACA and is now $8,352. These numbers hardly reflect the “average $2,500 per year in savings” that President Obama trumpeted.

This is the bill Nancy Pelosi said, â€œwe have to pass a bill to see what was in itâ€. We’ve seen it, and Presidentâ€™s Obama and Clinton both say itâ€™s broken. Ironically, Governor Dayton says it isn’t affordable. Considering this, you’d expect a flood of ideas from the left: ideas that might fix the plan that has failed to deliver and cost ten-million Americans their employer-provided plans… You know, the ones that President Obama said you could keep if you liked them.

While Democrats ignore the failure, voters have given Republicans massive gains in local, state, and federal seats. Alas, whether it is polling data or changes of opinion, some Republicans who voted for a repeal with a two-year sunset have yet to find a replacement theyâ€™ll support.

What about the CBO? What about coverage? Last time I looked it was called the Affordable CARE Act, not the Unaffordable Coverage Act (though thatâ€™s more accurate). Remember CNN saying more than half of Americans couldn’t afford a $500 emergency? How do they afford an $8,000 deductible? They can’t. Arguments about coverage are a false paradigm based on intentions and not outcomes. For decades, Federal law has mandated that Americans cannot be denied care regardless of ability to pay. Nobody is changing that. Americans deserve care they can afford, not coverage that they canâ€™t.

Republican plans won’t give anything to the insurance industry that Obamacare already didnâ€™t. Big insurance supported it because theyâ€™re the winners. If you’d bought $100 worth of United Health the day the ACA passed, you could sell it for over five times that now. Other big health insurance providers are reaping what the New York Times called â€œa spiral of profits… Upward.â€

Democrats wonâ€™t fix this mess because they are scoring political points on rhetoric. Worse, some Republicans lost the will to vote as they did when the President after whom the ACA was nicknamed held the veto pen. Democrats are focused on politics, and it appears some Republicans are no different.

On July 19, I filed a parliamentary motion called a discharge petition. If passed, it would require a vote on a bill identical to the 2015 bill that every Republican member supported. A cynic would suggest that they knew such a bill would never escape the veto pen. The bill wouldn’t pull the rug out from under anyone. It would repeal the ACA two full years after passage. Any member who supports this idea can simply sign onto House Resolution 458 in the House Chamber. Those who donâ€™t sign but voted for the same language prior to President Trump’s election should explain their change-of-heart. If nothing else, passage would mean that we heard ideas from both Democrats and Republicans.