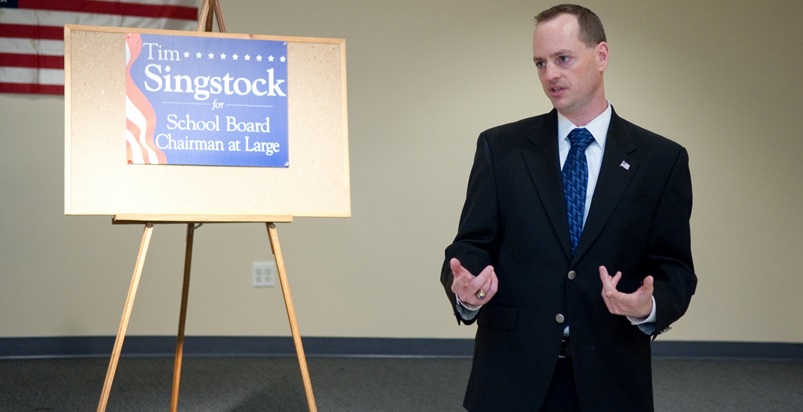 During the Potomac Local debate, she said this about taxes: â€œWe have to raise them. Weâ€™re always going to have more needs,â€ and â€œEducation will never have enough money. We may need to increase taxes by 20% every year.â€

I think some confusion arises from her appearance at a County GOP Committee meeting. However, my recollection is that she did not even seek the endorsement.