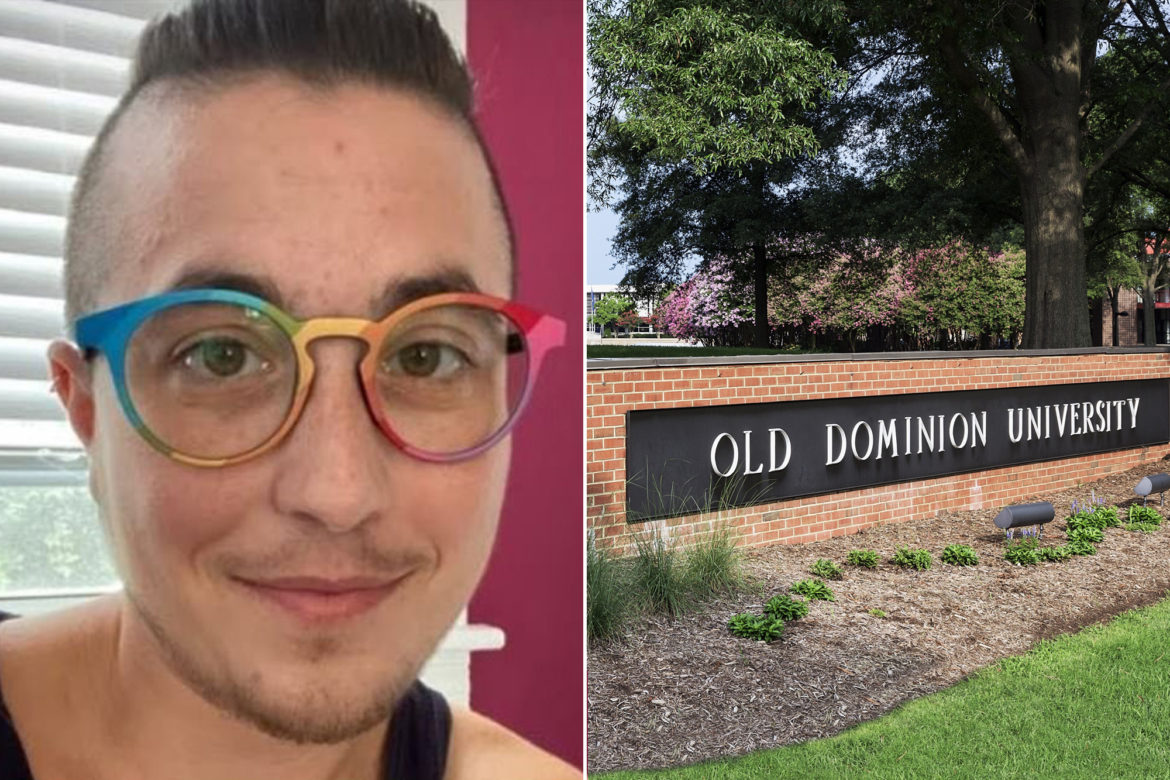 Allyn Walker, a transgender professor at Old Dominion University, has decided that pedophiles need to be “destigmatized” and that pedophilia should now be called ”minor attracted persons”.  Walker is the author of a book titled A Long Dark Shadow:  Minor Attracted People and Their Pursuit of Dignity”.  While this is not the 1st attempt to normalize child molestation from the radical left, it is certainly the most ridiculous.

For those of you on Twitter – see this video done by Libs of Tik Tok.

In the video above done by Professor Allyn Walker, the ”Professor”  talks about the need to make pedophiles be seen as better people – and that the term “pedophile” gives a bad connotation.  What is weird is for those of you old enough to remember the 1990’s, the Clinton administration talked about how everything that Democrats accomplished was done was “for the children”.  Man, how that has changed.

Pedophile is an accurate term (personally I prefer pervert but hey) for those who lust after our children because lusting after children and prepubescent teens (and even older teenagers) is wrong and should be treated as a crime by society.  Walker refuses to see that normalizing pedophilia would destroy our youth, and actually tries to say that normalizing pedophilia would prevent crime.

This is what we are dealing with.  As I have often said, there is no compromise with radical leftists, they are trying to destroy our society from within and must be fought at each turn and with all that we have.  For more read here.

Incredibly, Odious University put this person of unknown species on administrative leave. I guess in order to wait til the hoopla over this stupid crap blows over. Then she, it, XYZ person can go back to indoctrinating the students in the new world order. Say Eric(a), pronoun She-IT… What’s next in the panoply of deviance that you guys love so much? I knew that MAP was next and sure nuf…..
But you keep it up, you and Johnny Schmucko… its going great. Remember when you were going to win the Va governor’s election? And how Joe Depends boy was still so very popular? Even your lying press can’t maintain that fiction… Maybe you bastards can outlaw Let’s Go Brandon signs, memes, bumper stickers, flags.. Set the FBI on anyone who illegally possesses such items.. I am afraid that’s not a joke… you will be doing so. Did you see where your KGB head, Merrick Garland did alert the FBI terrorist unit to Mom’s against Stupidity (i.e. everything that you and your buddy Johnny Schmucko believe)

It is a good thing that Virginia voters have awakened to Democrats like
Terrysexual McAuliffe.

This started with normalizing perversion.

In the 70’s Old Dominion had a very large veteran student body.
They were called the Monarchs and their mascot was a lion.
I suppose they now identify as the queens and a puffy alley cat.

Someone needs to tell Allyn that men don’t replace vowels in their name with a cutesy ‘y’. It’s not very masculine, assuming that’s what she/he is going for.

Yes, Matt Gaetz needs to be correctly named…. I agree…!!

Eric (a), pronoun She-It is here to defend pederasty. It is the next phase of liberal sexual liberation… Minor Attracted Persons were just born that way, right Erica, the halfing..

Anything that damages America is the stuff that trolls love. Thus eric and his buddy john have to praise the evil of pedophilia. Just the next step in the lgbtq agenda to destroy morality.

I’ve heard that you are Matt Gaetz’ plaything… is that true…??

Tippy!! Good to see you are back. I am not in any way defending Matt Gaetz – the Congressional Republican pedophilic sex trafficker!! Why are you?!