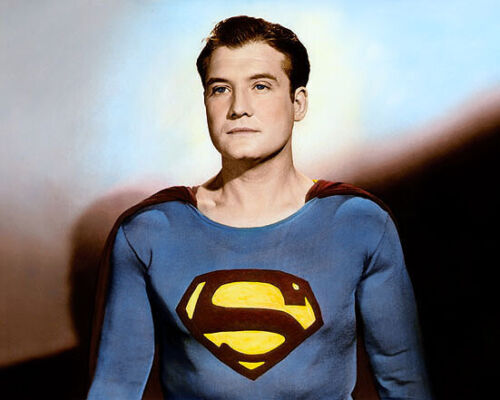 Truth, Justice, and the American way

When I was a young lad, I loved the Superman comic books.  He was a good guy who believed in the greatness of America.  His motto “Truth, Justice and the American Way” was part of the vernacular of my friends and me.  Those words still resonate today even though Superman is, apparently, bi-sexual. (Fortunately, those comics aren’t selling because nobody likes to think of Superman as anything other than a robust male who loves a beautiful female, Lois Lane).

Truth is no longer based on facts and reason.  Red can be green if a group says so often enough.  Words aren’t constants.   They change their meaning to accommodate a particular ideological bent.  Many words, once meaning something positive, have been perverted and corrupted to the point that their use exposes an individual to cancel culture.  (“Woke” was once used to talk about the transition from physical sleep to being awake.  Now it has everything to do with undermining some of the more important elements of American society.)

Justice has become utterly politicized.  Essentially every element of the federal bureaucracy is now “woke”.  People who love America are demeaned.  The DOJ and the FBI are constantly in the news for harassing and arresting conservatives and Republicans.  (If a conservative strolled by the Capitol on January 6, 2021, he or she was and even now is suspect of committing a yet-to-be-defined criminal act.)  Pick-and-chose justice is not only evil, it is injustice.

The American way is being attacked on a daily basis by the Biden administration and most of the federal bureaucracy, news media,  entertainment industry, and academe.  Once condemned because of Hitlerite national socialism and Stalinist communism, global socialism has become fashionable.  (The Chinese dictatorship is now being treated as a good government model for the world.  The World Economic Forum promises that “you will own nothing and be happy”.  These are examples of the latest language of tyranny and suppression of individual freedoms.   Significantly, the historical lessons of the 20th century are being suppressed as the push to global socialism accelerates.)

This upcoming November election is critical to push back the anti-American policies of the current administration and their global socialist friends.  However, that is far from enough.  There are too many individuals in positions of power and influence to simply think that one election will save the Republic.  The socialist march was one of a hundred years.  It will likely take decades to cleanse the system of people who intend evil for the American citizen.

Unfortunately, there is no Superman to help.  The job falls to each and every one of us to help.

“Justice has become utterly politicized. Essentially every element of the federal bureaucracy is now “woke”. People who love America are demeaned. The DOJ and the FBI are constantly in the news for harassing and arresting conservatives and Republicans. ”