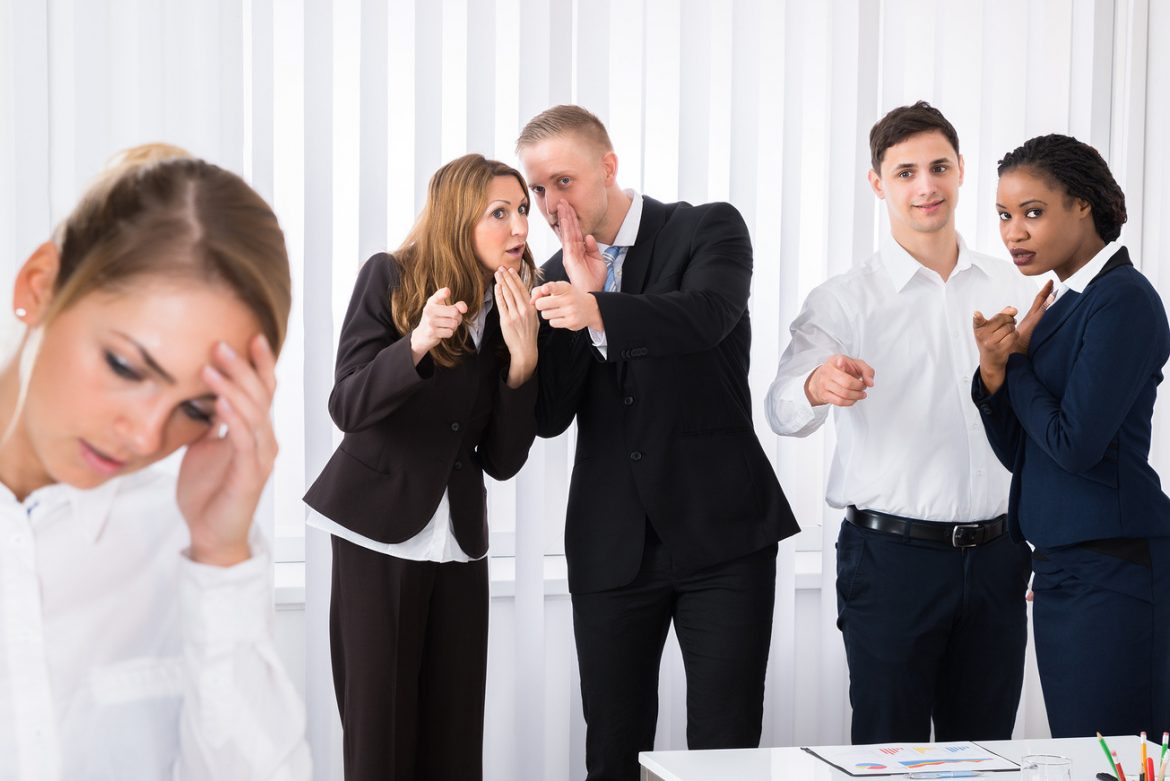 Vague, confusing ‘workplace harassment’ bill is back in Virginia

“Old bills never die, they just wait for votes,” notes the East Bay Times. A bad bill can die in one legislative session, only to come back with a vengeance in the next session, and get passed due to more intense lobbying, or the death or retirement of opposing lawmakers.

That bill has now come back from the dead. It has been re-introduced in the House of Delegates as HB 2155. And a more extreme version of the bill was later introduced in the state senate as SB 1360.

These bills say “conduct may be workplace harassment regardless of whether” the “conduct occurred outside of the workplace.” And they omit the requirement that conduct be “unwelcome” before it can constitute harassment. That requirement is found in federal sexual harassment laws and court rulings,

Furthermore, the bills say plaintiffs can sue even if they “participated in” the conduct. That might allow workers to sue their employer over welcome participation in foolish activities with co-workers that they later regret, or even conduct they instigated that resulted in embarrassment or discomfort.

The Senate bill, SB 1360, contains a new provision that will make things even worse for employers. It says that “The construction of similar laws in federal courts or other jurisdictions shall not be used to limit the availability of remedies under this chapter.”So if this bill is enacted, employers will no longer be able to get lawsuits over trivial things dismissed by citing federal court rulings dismissing lawsuits over similarly trivial conduct. Workers will be able to make a mountain out of a molehill. And businesses trying to comply with the law won’t even be able to look at existing case law to shed light on whether they are in compliance, under this bill. That will create a great deal of confusion. What sexual harassment means, legally, is fleshed out for employers by rulings in the federal courts, such as the Supreme Court.

Federal and state law already prohibit sexual harassment and discriminatory harassment against most workers. Right now, a federal law bans racial harassment at even the smallest employers (42 U.S.C. 1981). But other forms of harassment are not prohibited as comprehensively at small employers.

It’s a mistake for these Virginia “harassment” bills to imply that it’s irrelevant whether “conduct occurred outside of the workplace,” in a case that’s supposedly about “workplace harassment.” Inappropriate behavior is much less likely to be sexual harassment when it occurs outside the workplace. As Judge Barbara Crabb ruled in one sexual harassment case, “Even top level executives are entitled to make fools of themselves after work and on their own time.” (See Alvey v. Rayovac Corp. (1996)).

Juries should not be told the contrary, as these “workplace harassment” bills do.

In theory, conduct outside the workplace could be “workplace harassment” in rare cases — just as a person could theoretically be innocent of bank robbery in rare cases, despite being seen with a gun in the getaway car near the bank right after the robbery.

But that’s not usually true. The location of conduct is obviously relevant to whether it amounts to “workplace harassment.” So the bill should not suggest to the contrary with its “regardless” language.

These bills also create problems by stating that “conduct may be workplace harassment regardless of whether…The conduct is also experienced by others outside the protected class involved.”  This will encourage juries to find liability in some cases where nothing discriminatory is going on, as I explained back in 2020, and may occasionally lead to liability for speech that is protected by the First Amendment, because the state of Virginia lacks a compelling interest in restricting it.

The government has a compelling state interest in eradicating discrimination, but not in banning offensive workplace speech that is not discriminatory — or is not severe and pervasive enough to create a hostile environment. For some employers, such as the producers of TV sitcoms, offensive speech is a necessary part of the workplace, even if some listeners view the speech that occurs in the creative process as “harassing” — as Justice Ming Chin of the California Supreme Court discussed in his concurring opinion in Lyle v. Warner Bros. Television Productions (2006)).

Harassment bans that are vague or confusing can violate the First Amendment by depriving speakers of fair notice of what is forbidden, as the Ninth Circuit Court of Appeals ruled in Cohen v. San Bernardino Valley College (1996).