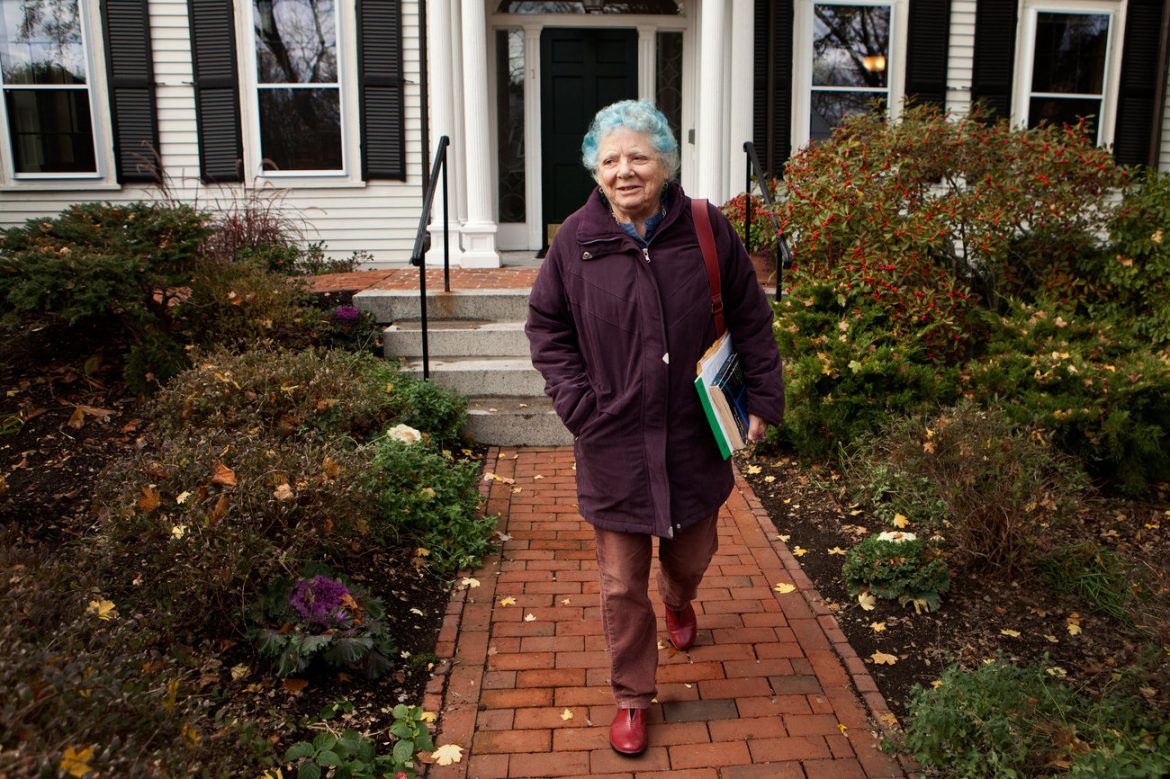 Is this granny protected from discrimination? (image by: Kayana Szymczak for NPR)

Virginia bans discrimination based on hair

Having a bad hair day? Not to worry, you will not face discrimination. A new Virginia law, (House Bill 1514 and Senate Bill 50), says people cannot be discriminated against based on their hair. Governor Northam has signed the identical bills into law. The bills read:

“Virginia Human Rights Act; racial discrimination; hair. Provides that the terms “because of race” and “on the basis of race,” and terms of similar import, when used in reference to discrimination in the Code of Virginia and acts of the General Assembly, include traits historically associated with race, including hair texture, hair type, and protective hairstyles such as braids, locks, and twists.”

Isn’t it already illegal to discriminate “on the basis of race” and “because of race”, as it should be? Do we really need anti-discrimination hair law too?

I love the phrase “protective hairstyles”. What do they protect from? Or does it mean those hairstyles are protected from discrimination? What if the person is white with braids? Will Granny’s blue hair be protected?

This law is very poorly written and unnecessary but that’s what we get when Democrats are allowed to run amok in Richmond.