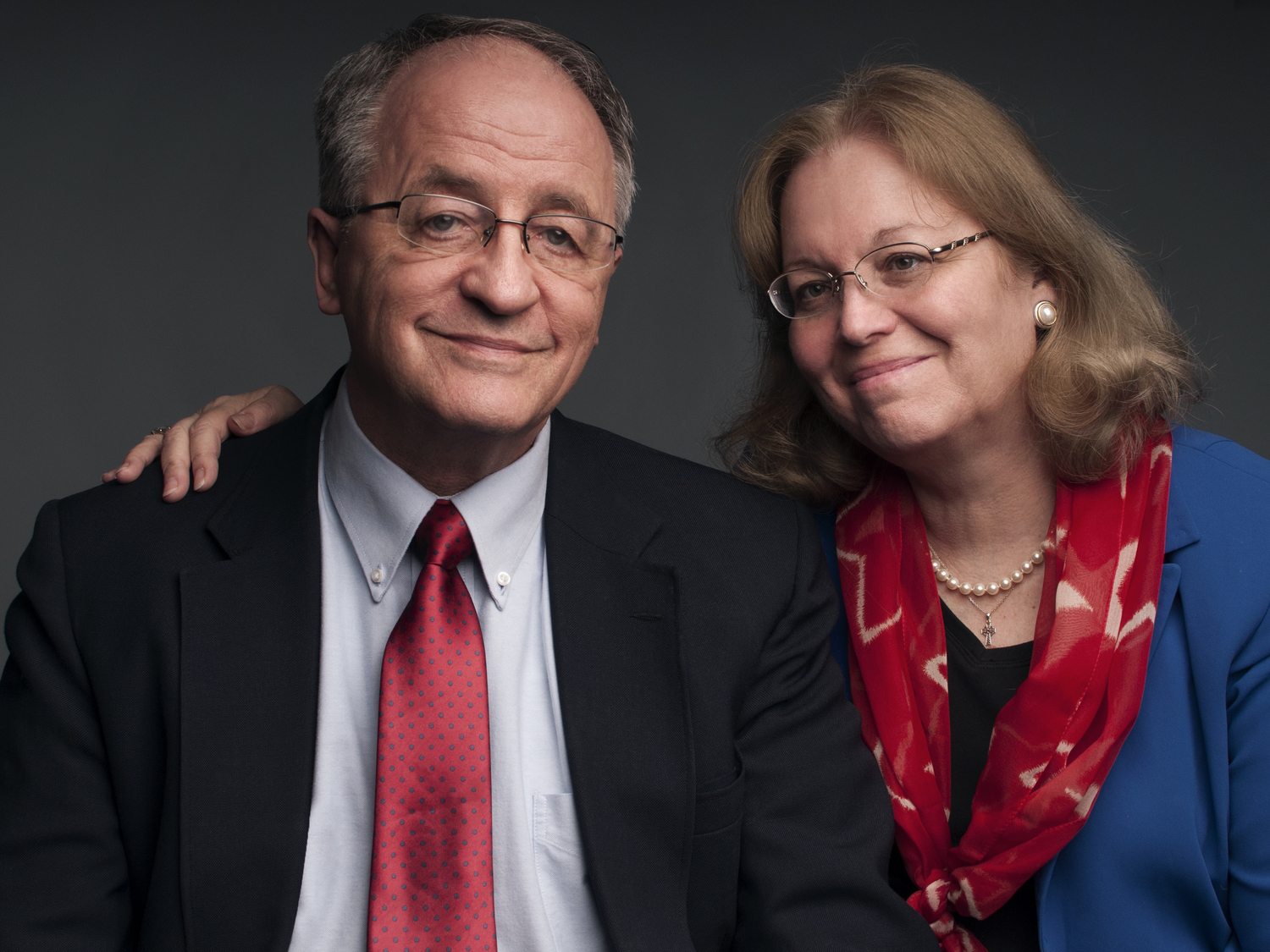 Weâ€™ve got to say, this is a problem, before smoking was identified as a problem, at least the recognition that it led to certain pathologies was a starting point to put restrictions on it. .â€‰.â€‰. If you recognize it as a problem, then youâ€™re going to try to find ways to solve it within the framework of the statutes we can pass and the institutions we have.â€

I am a right leaning libertarian and populist, so I find this totally bullshit. Pornography is like anything else….too much of it is corrosive to the soul. But we have far greater serious problems to tackle like rampant obesity. I know Bible Thumpers love to harp on sexual transgressions, but the last time I looked in my Bible one of the seven sins was gluttony, and obesity is far, far greater health hazard – incurring a far greater cost on society – than pornography. But, it just so happens that a fair amount of Bible Thumpers are fighting their own battle of the bulge.

Hope they kept this Bill in digital format. I’d hate to think a bunch of trees died for Bob’s BS.

This is all the press will talk about. The GOP should concern its self with lowering our taxes and actually making VA a better business environment. Although well intended this bill is nothing but fodder for the press and the Democrats to distract from fiscal issues that need to be addressed.

No. Very surprised and disappointed by Del. Marshall. Big Daddy Gov. stepping in to correct us clueless children again.

The committee discussions along with supporting materials should be a lot of fun. Hubba hubba.

Pornography amongst adults is a moral issue. Let the churches deal with it. Not Republican elected representatives e.g. “Morality Police” a.k.a prurient kill-joys.

There is growing research, even among secular sources, that pornography creates neurological rewirings of the brain, similar to drug addictions. I don’t see the harm in a bill to encourage further exploration to understand further pornography’s damaging effects.

Also, I don’t particularly trust our Ashley Madison legislators in this arena quite yet.

When government finds it necessary to make a proclamation like this, you know they need this for some bureaucracy to tax, spend, and regulate us endlessly on the topic, so politicians can preen about solving our problems. Pornography has been widely available for centuries. Laws already exist. What exactly are they trying to do now? Are they going to fix our pornography problem the same way they solved our drug abuse problems? I have zero faith that any of these people know what they are doing.

At what point does art become pornography? Can we count on Del. Marshall to provide the rules of censorship?

This really where Conservatives and Republicans want to start drawing lines in the sand?

Oh don’t beat up on Bob just because he makes it so easy.

Meanwhile California is legalizing child prostitution Jan. 1 because it will help, or something. There are some sick, sick people in Cali.
http://www.washingtonexaminer.com/california-democrats-legalize-child-prostitution/article/2610540?custom_click=rss#

Yeah, I really don’t understand California’s thought process of how this helps. It seems more like the Exploitation and Pimp Protection Act of 2016.

You can bet it is tied to money, someone in the democrat party will be making a ton off the drugs and sex this bill will bring. Horrible, horrible thing to do to children.

Totally agree. I feel like children is the missing point for anyone supporting prostitution or pornography. Does anyone want their own kids, or any children, to be trapped in those exploitative fields?

Not any sane healthy person would want that.