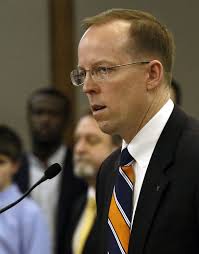 Governor McAuliffe has not said if he will sign the bill. His office said he would ‘carefully consider it’.  (I’m afraid that means a veto.) If the Governor signs the bill home schooled students would be eligible to participate in puplic school sports programs beginning in September.

Virginia has 32,000 home schooled students, 2.5% of the school age population, making the Tebow bill a popular one. If the Governor signs the bill Virginia will become the 30th state to allow home schooled students to participate in public school sports so it’s not exactly a radical idea. And why shouldn’t those students be allowed to participate?  As Loudoun School Board member Bill Fox said,

“Their parents pay taxes in Loudoun County just like everybody else.”

I would add their parents also save the taxpayer money by not having their children enrolled in public schools.