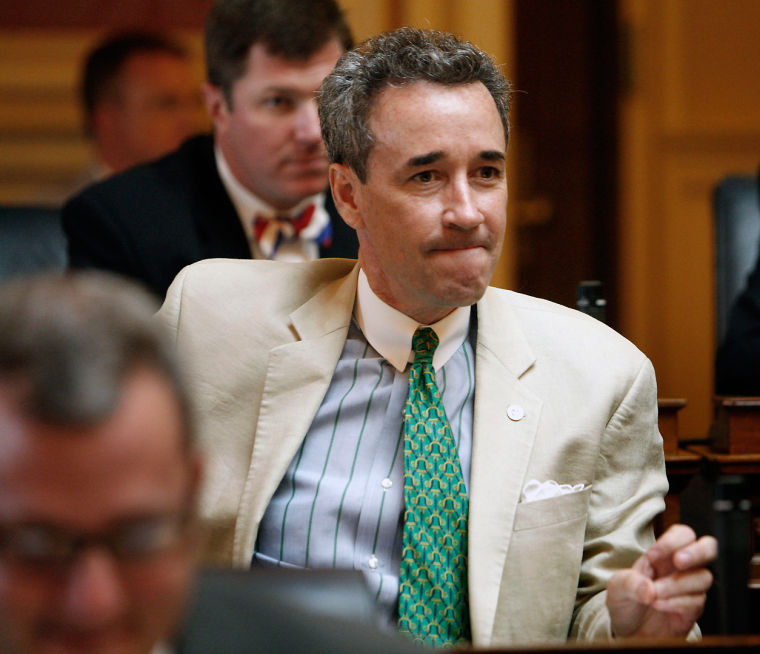 Virginia Senator proposes restoring parole for even the most violent offenders

Legislation making parole available to offenders of all ages was proposed but not approved in 2021. It might pass the Democratic-controlled Virginia Senate this year, but is very likely to die in the Republican-controlled House of Delegates. So SB 112 is likely to die.

By releasing youthful violent criminals earlier, Morrissey’s bills could result in more killings of innocent people. Murder rates peak in the late teens and early 20s. About four in ten killers commit their crime before age 25. A tenth of all murders have historically been committed by juveniles, and once released, juvenile killers often commit more violent crimes, including more murders.

Virginia largely abolished parole 25 years ago, due to discontent over the fact that criminals were serving only about 30% of their sentences before being released. Most willful and premeditated murders are Class 2 offenses, for which parole would be available after a mere 15 years or substantially less than 15 years, if parole is restored.

Morrissey’s bills would retroactively make parole available to offenders sentenced at a time when parole was not available. Retroactively making prisoners eligible for parole could result in unfair double-counting: It would shorten sentences that a jury already shortened based on the assumption that parole does not exist. Under the Virginia Supreme Court’s Fishback decision, criminals have been entitled to seek a shorter sentence from the jury based on the argument that parole was not available.

By reducing the amount of time inmates serve, restoring parole could increase the crime rate. Studies indicate that longer periods of incarceration deter many crimes from being committed; they don’t merely prevent people who are already inmates from committing more crimes — although they do that, too. For example, a study found that longer sentences deterred people from committing murder, robbery, and rape.

Supporters of parole argue that offenders age out of crime, or that parole boards can tell whether an offender has reformed and is no longer dangerous.

But parole boards don’t always get it right. So murderers kill again after being paroled. One example is Kenneth McDuff, the “broomstick killer.” At the age of 19, McDuff and an accomplice kidnapped three other teenagers. He shot and killed two boys, then killed a girl after raping her and torturing her with burns and a broomstick. After being paroled, he murdered additional women — as many as 15 women across several states.

Some murderers continue to kill even at an advanced age. At the age of 76, Albert Flick murdered a woman, stabbing her at least 11 times while her twin children watched. He had previously been imprisoned from 1979 to 2004 for killing his wife by stabbing her 14 times in front of her daughter.

Let’s throw in no bail and Virginia can become like NYC. Then, of course, throw in the $1000 limit for free theft, and we are woke. Finally, let’s decriminalize prostitution and public urination/defecation and we have the Democrat’s perfect world.

Because it is working so well in all the other failed-state Democrat bastions.

Two hours until Republicans take over the House. 72 hours until we take the Governor’s mansion. Thank God!

When considering progressive policies we all have to consider worst case scenario, because that’s what happens.
Releasing any criminal, including violent offenders, where do you think they will go? How about their own neighborhood.
This type of policy is an easy way to wipe out a neighborhood and eventually an entire zip code.
See how well these policies work in chicago, la, baltimore, dc, portsmouth and atlanta.