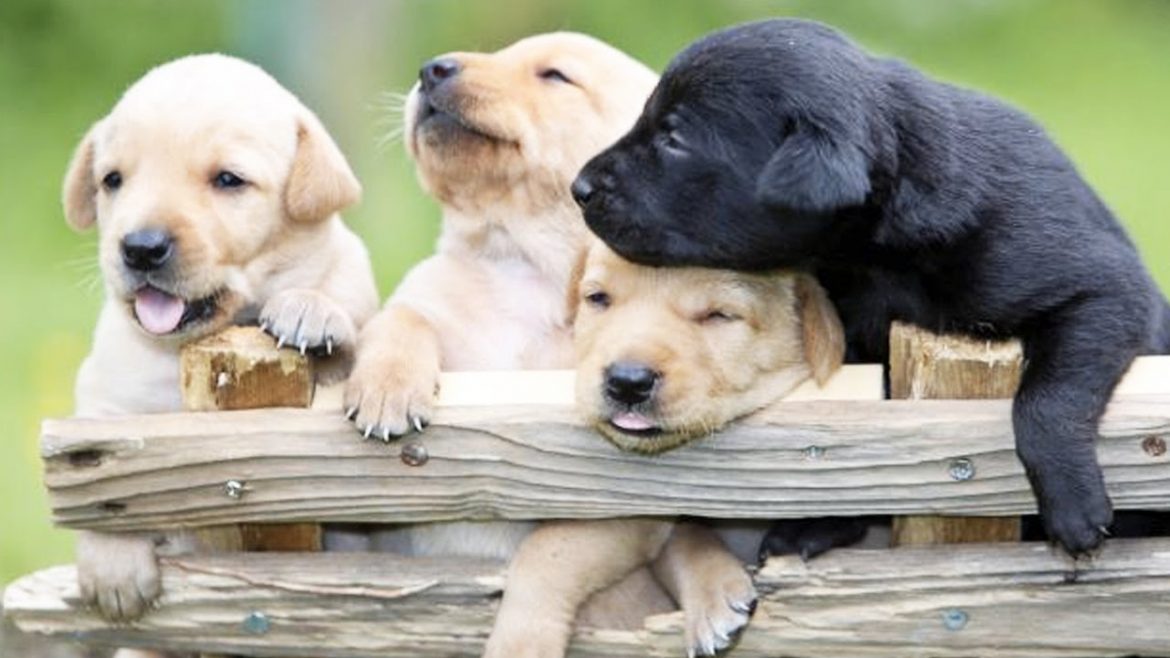 What if there was a group called “We Love Puppies”? But this group of people ate puppies for dinner each night.

If you were to speak out or try to stop this group, you might upset some people that also really like puppies but were confused by the name. Suddenly everyone around you would think that you were a horrible person that hated puppies. All because of how the puppy eaters named their group.

This is analogous to the name Black Lives Matter (BLM). BLM members are mostly the same violent people from Antifa. Antifa (anti-fascists) is another misnamed group. They use violent fascist tactics to silence opinions they don’t like while advocating fascist policies, like government control of industry. All while calling those that don’t agree with them, fascists.

It is apparent that there is one much more important issue to BLM, than black lives.

What matters to BLM is the destruction of western history and the manipulation of public education. Control of education has allowed Marxist nonsense to poison the minds of more than one generation, including those now duped into enlisting into this hateful group. They don’t even know they’re advocating the very fascism they think they oppose.

There are plenty of members of BLM and Antifa that are fooled by the name and by the media into thinking they’re doing good. Too many are unplugged from politics or getting their news from the television. They avoid politics and only hear the carefully seeded propaganda from elitists controlling television and Hollywood and the outright lies of the main-stream-media.

I feel sorry for those people. I’m glad they want to do good, but sad that they hurt others in the process, especially black lives.

Did you know that the company that handles BLM donations, Act Blue, spends most of that money on Democrat politicians’ campaigns? That doesn’t help black lives.

Do you know what a bigot is? You’ll be surprised. It’s a person who is utterly intolerant of any differing creed, belief, or opinion. There are a lot of left-wing bigots, liberal bigots and democrat bigots out there that just think it means racist.

Black lives matter to me, but BLM does not.

Thin Blue Line Mom is the mother of a Deputy Sheriff in Loudoun County. She recently relocated from Nashville Tennessee where she was active in Republican politics for decades. Mom now resides in Ashburn with her husband, and three wonderful teenagers. She also has 2 adult children and three grandchildren.