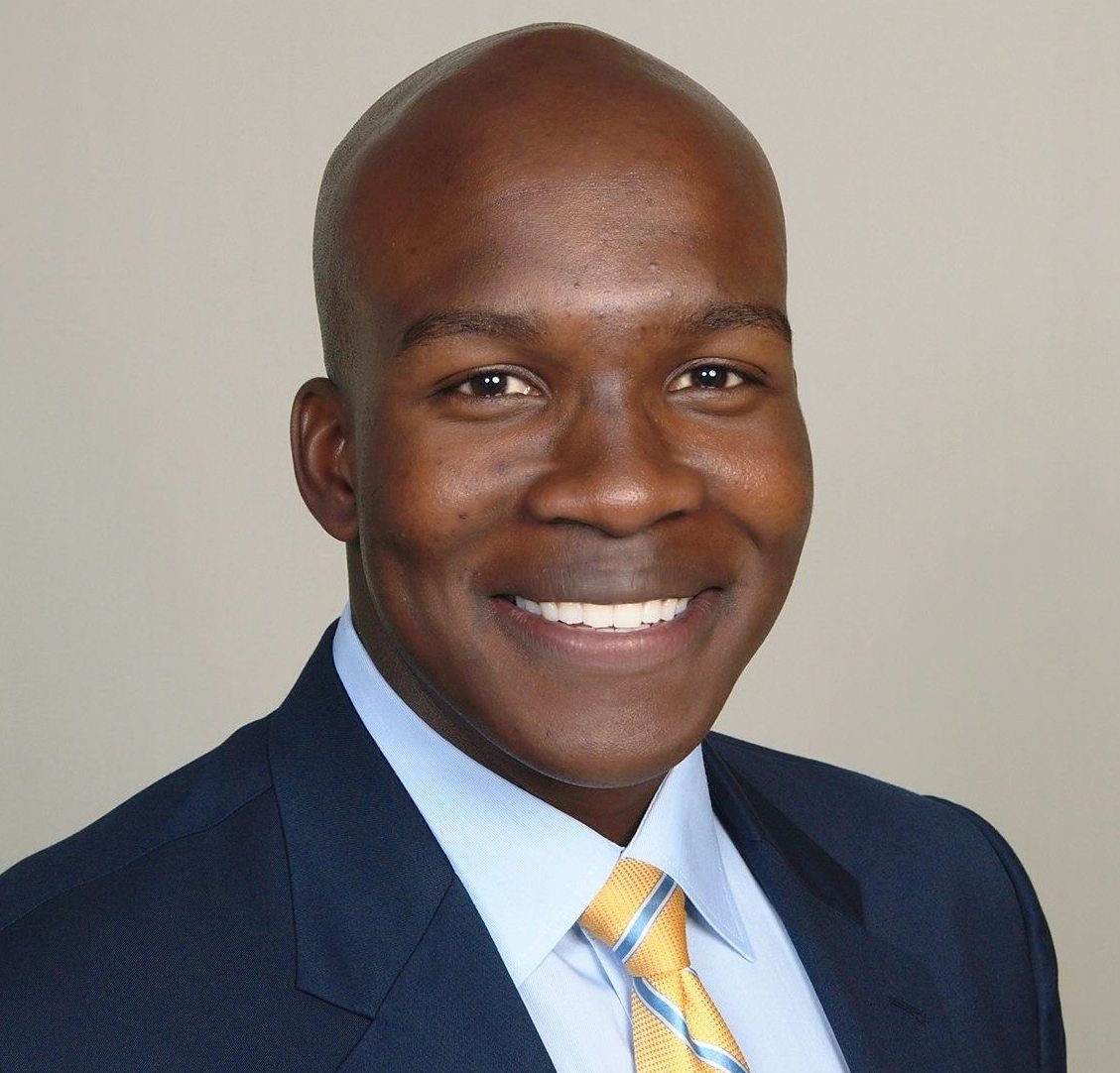 We Must Stand Up For Morality at March For Life

In January, tens of thousands of Americans of every age, creed and color descended on the nation’s Capital in a resounding expression of their pro-life position. On Thursday, February 13th, thousands of liked-minded Virginias will assemble on the Commonwealth’s capital city, proclaiming the same – the defense of life.

Similar to past years, on Thursday this assemblage of ‘pro-lifers’ will not just be a gathering of disgruntled citizens or just another protest, but it will serve as this decade’s moment that Virginians from across the Commonwealth declare their intent to defend life for the unborn. Thursday and beyond must be more than just about a policy position. Conservative Virginians must use these demonstrations as a catalyst to stake claim to territory not recently discovered, but long guaranteed by our Creator and by the founding documents of our Republic.

We have had enough with leftist extremism. Conservatives from Roanoke to Arlington are done with the extreme liberal agenda depleting our state of common-sense governance. The 2019 abortion bill that Delegate Kathy Tran authored was akin to infanticide. This year, the Democrats in Richmond are pushing to one-up themselves by enacting into law the unthinkable.

Democrats are pushing bills to allow non-physicians to perform abortions on women with no oversight and without giving them the full information when they consent. They are pushing legislation to eliminate the requirement for an ultrasound before performing an abortion so that the mother has the opportunity to see her baby’s image and hear her baby’s heartbeat. The Democrats are pushing to remove any civil penalties for an abortionist who has failed to follow medical protocol for abortion.

All of it is extreme. These bills are a step too far! Representative of what took place at the infancy of our nation, on Thursday, Virginia will stand up to the extremist liberal agenda.

Life, Liberty, and the Pursuit of Happiness are no simple play on words. They are simultaneously exclusive, and concordant concepts, secured in their infallible and gracious distribution, conferred to mankind by God Himself. I would also submit that they have a hierarchal undertone in their presentation. The Founders put a premium on each, but considered them ranked as listed, with Life being chief among them. Those who attend the March for Life rally and those who support a pro-life stance, will align themselves with both the intent of God’s bequeathing and the vision of our Founders.

Where do liberal extremist who wish to alter this understanding fit in? They don’t, and that’s key. A recent example of this played out during the excitement surrounding the Superbowl, and the famous Superbowl ads.

During this past Superbowl, a pro-life group called Faces of Choice submitted an ad highlighting survivors of botched abortion attempts. The ad was candid, raw, and echoed the voices of survivors of various abortion methods. Fox rejected this ad, stringing the group along for six months, while ultimately deciding not to air the ad. While rejecting an ad with a strong pro-life message, Fox did allow other controversial adverts to air.

Why are things like this happening? It’s simple – even the big mainstream media and sports executives know that abortion does not play into the narrative of their millions of conscious viewers. Abortion, simply does not fit into the overall American narrative. It didn’t fit into the Founder’s vision of the country, and we will make certain that it never fits into the bright future of our nation.

Our reality today is that conservatives lost control of the House of Delegates and the Senate. This loss of numerical control for the majority, does not constitute a loss of control of morality. We conservatives will take the high road. We will resist abortion on demand and infanticide and any other extreme “ideas” that the left produces. More importantly, on Thursday, hand-in-hand with rally goers and pro-life marchers from across the Commonwealth, we will shout our consolidated expression of defense for the life of the unborn!

As a Marine veteran and law enforcement officer, I have dedicated my entire life to protecting others. I have never cared about someone’s age or skin color, I only focused on the fact that life was valuable and deserved to endure and flourish. I remain committed to protecting human life and seeing to it that everyone, born and yet to be born has the ability to live a life that endures and flourishes. Join me on Thursday to stand up for those who cannot yet speak.

We Must Stand Up For Morality at March For Life was last modified: February 12th, 2020 by Guest Contributor Tim Parrish

Tim Parrish is a conservative activist, Marine Corps veteran, and small business owner. After being stationed in Northern Virginia, Tim fell in love with the area and it's people and adopted it as his home. Tim currently resides in Prince William County, where he operates a consulting firm and is involved in several volunteer capacities.“