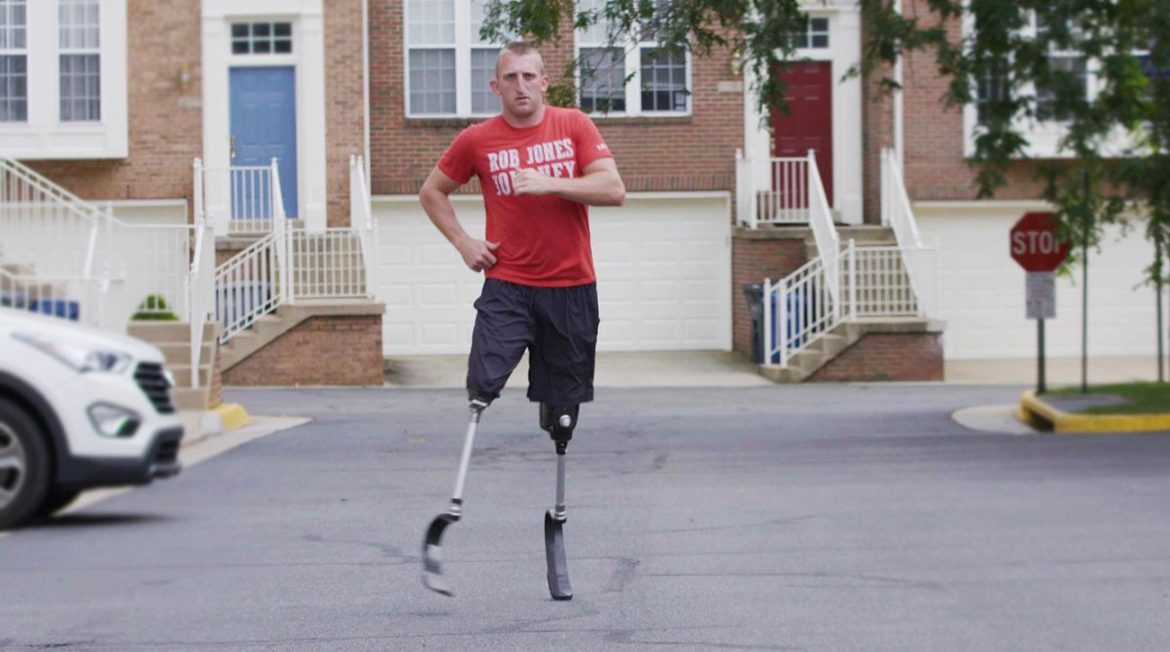 Rob Jones, Candidate for Congress in the 10th District

Wexton Ranked The Most Partisan Member of Virginia’s Congressional Delegation

Middleburg, VA – Today, Marine Veteran and Candidate for Virginia’s 10th Congressional District Rob Jones condemned Rep. Jennifer Wexton’s hyper-partisan voting record.  The Lugar Center and Georgetown University’s McCourt School of Public Policy released their partisanship rankings for 2019 in the U.S. House of Representatives, with Jennifer Wexton ranking in at an embarrassing and most partisan score in the Virginia delegation at 342.

Her hyper-partisan ranking landed her right next to Rep. Eric Swalwell, Rep. Maxine Waters, and a few spots away from Socialist Rep. Alexandria Ocasio-Cortez.  For some Virginia perspective, Rep. Spanberger had a ranking of 16, Rep. Luria had a ranking of 39, and Rep. Connolly had a ranking of 95.  In the 115th Congress, former Rep. Barbara Comstock had a ranking of 55.

“Back in 2018, then candidate Wexton continuously promised that she would be ‘bipartisan’, well the data is in, and she is ranked the most partisan member of Virginia’s Congressional Delegation,” said Jones. “Rep. Wexton likes to tout memberships to bipartisan caucuses, but when it comes to supporting and passing bipartisan legislation into law, legislation that will actually better the lives of Virginians, she has zero credibility and lies for a cheap soundbite that the media lets stand unchallenged. Her constituents deserve better.”

Rep Wexton promising to be bipartisan in 2018:

“I have always been a proponent of working across the aisle. Government works better when the two sides come together and find solutions instead of ramming through partisan agendas.” Fox 5 11/9/18

“I don’t believe in opposition for opposition’s sake,” Winchester Star, 11/10/18

“We’ve seen what years of bitter partisanship has done for our country. I could not be more excited to work with my new colleagues, on both sides of the aisle, to create solutions to the issues that impact American families, jobs, and our kids’ futures.” Twitter. 11/9/18

Wexton Ranked The Most Partisan Member of Virginia’s Congressional Delegation was last modified: May 18th, 2020 by Jeanine Martin