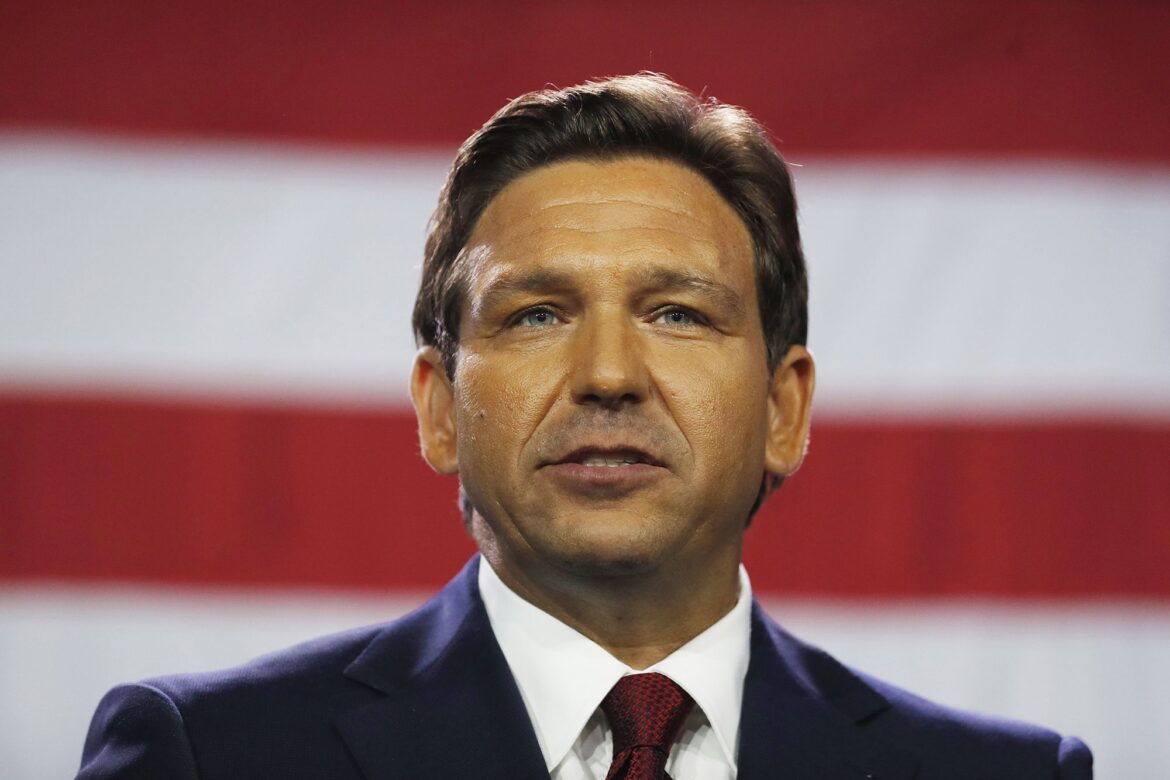 I must admit at this point that I do not comprehend the actions of our Republican leaders after the mid-term election.  Maybe I am missing something, but here is my take:

First, the GOP establishment has put back in place the leadership that took what should have been a clear and decisive win and turned it into mush.  The blame was easily and conveniently shifted to Donald Trump because “he picked the candidates”.  (If they were the wrong candidates, why did the GOP establishment just sit there waiting for disaster.)

Second, Instead of playing offense against a whole series of massive Democrat failures, we elected to play a passive defense expecting that mess spoke for itself.  We offered very few specific ideas as to what exactly we would do on a national level.

Third, we are excusing a myriad of bad GOP leadership decisions when it came to political strategy and financing.  It is rather obvious that we let petty internal GOPe versus GOPbase politics undo what could have been more straightforward victories.

Fourth, what was the first item of business for our new House majority? – let’s get Biden and his son.  Exactly what does that have to do with the day-to-day concerns of Americans?  It is kind of important that a family can feed its kids and get to work at a minimum.  (And now we have Garland, in a tit-for-tat, going after Trump.)

Fifth, we let a number of elections slip away after the voting deadline.  Why is this not a signal to our leadership that something is amiss in our election system?  (In Brazil, the people are fighting election fraud and doing it in the streets by the millions.)  If our leadership was worth a damn, we would be screaming about election fraud and taking legal action – and even encouraging protests.

Sixth, the GOP base is embarrassed and feels betrayed.  Why should the base bother to vote for Hershel Walker?  As much as I like him as a candidate, his election simply leaves us even in the Senate. ( Not exactly a reason to vote when he could run again in a couple of years.)

Seventh, other than Ron DeSantis, who do we have to advance the great American vision of the Trump administration?  I hear names like Youngkin, Haley, and Pence – but only DeSantis has shown the fighting spirit the GOP base wants.

There are lots of folks who have condemned Trump and want to get rid of him.  I understand.  However, this situation isn’t just one man’s mess.  It is a failure of leadership.  The GOP needs new blood at the top.

Where is the Logic? was last modified: November 19th, 2022 by Dr. Robert Warren

It’s obvious: Republicans are in the minority at the polls. Numbers do not lie, but politicians do. The truth is inescapable: There are more Democrats than there are Republicans.

Rejection is the only antidote for delusion. Confront it. Acknowledge it. Overcome it if you will, but failing to acknowledge and confront this is more of the problem.

And yet, the majority of the American people are conservative. The Republican leadership is out of sync with their base – and deliberately so.

If you have a large team working to stuff ballot boxes in the middle of the night and are hacking voting machines then numbers do lie! The reason 73% of people were unsatisfied with the countries direction and it was not reflected in this election is that they rigged it to minimize damage and target 2020 truth seeking candidates! Florida’s red wave happened everywhere but was canceled by the blue steal!

Enjoy your matrix life! You are unwilling to even investigate 2000mules.com so believe whatever your government tells you is true! I really feel sorry for you!

Then we have proven one things for sure, you sir are like the German people who believed their government that there were no death camps. They were forced to view them and were shocked that their socialist government lied to them, their media lied to them.

You are either to frightened to see it or you simply want to be in the single party system that will eventually control this land. Enjoy your ignorant belief in others who can not really disprove ping data, or video evidence.

But then again those same experts told us that Russia colluded with Trump and that was a lie created by Hillery while she was selling off our nuclear power to that very country. We were told that the Hunter Biden laptop was Russian misinformation yet they are now slowly exposing the truth of the horror that is contained in that hard drive. We were told that 2 weeks was all it would take to shut down the virus, it didn’t. We were told that if we took the vaccine that we would not be able to catch Covid and yet we did.

We have been told over and over that in year X the world will no longer be able to be saved and that the ice caps would be gone, yet it has not.

How many lies have to be seen by you before you realize that you are being fed propaganda!

If you do not care that elections are being tampered with then admit it and say that you believe that a one world government dictating to the world is a good thing! To me I believe those who are conspiring to reach that goal are traitors to their native countries!

So I am curious what do those experts say is the flaw in ping data and video evidence? George Orwell is beginning to look like a prophet!

We must end the Democrats economic, energy and labor war on American families.
The only people that prosper from this are elected officials and their families from Washington DC.

The problem is the GOP elite are in on the scam and are running interference for the left! You won’t subdue the globalists without taking down the GOP elite first!

The pussy GOPe is really going to fight the DEMS!!! Isn’t it? Wow.. Turtle or McCarthy sure inspire me don’t they you?

Apparently, McCarty used FTX money to take out Madison Cawthorn and other MAGA republicans running for office. The GOPe fighting the GOPbase is not new.

” If our leadership was worth a damn, we would be screaming about election fraud and taking legal action – and even encouraging protests.”

“The second factor is the allowance of massive fraud that 2000mes.com exposes from 2020 ping data and video! ”

Truth is anyone who doesn’t and has not watched 2000mules.com is a globalist plant!

Just the Georgia video alone of Ruby and company waiting for watchers to leave and the pulling out hidden ballots and running them MULTIPLE TIMES is proof of fraud especially since it aligned with vote spikes! But 2000 mules shows massive multi state organization using nonprofits to ballot traffic!

Your vote doesn’t count under that system! Wake up!!

anyone who believes 2000mules should be appointed a guardian

So you again have not seen it, and again accuse ping data from a phone company and actual video recordings of people stuffing ballot boxes as a lie??????????????? I think you need to seek help or give up being a plant for the globalists1

I can only speak for Virginia Beach. If any other parts of the state lost winnable elections the way our local failed leadership blew 5 winnable local races, we are in for a ton of hurt nationally. Republicans, by the very nature of failed local leadership lost due to malpractice and local unit members are the only ones who see failure and can push back. It isn’t happening, where is the fighting spirit we see with DeSantis and Trump?

First off the uniparty of the gop elite n democrats have always conspired to cause conservative candidates to fail! McConnel funneled money to his establishment buddies like Murkowski instead of funding conservatives who were in close races!

The gop elite want to operate as the minority party so they have cover to pretend to oppose socialism!!

The second factor is the allowance of massive fraud that 2000mes.com exposes from 2020 ping data and video! With just 4% of the country coverage they found 56,000 people involved with ballot stuffing! True the vote also bought video of drop boxes and these criminals were taking pics of the boxes to prove they had been there so they could get paid!!! This is illegal in all 50 states!!

The gop and their mainstream media have refused to cover this massive fraud and clay & buck even went so far as to have a supposed election expert on who claimed that candidates who denied 2020 lost and that was the reason!!

Do you think that fraud organization sat this election out?? NO!!! They were working hard to stop the red wave! Only Florida who was serious about stopping fraud had the wave!! So connect the dots and call for an investigation into the democratic fraud machine!!

Agreed. I think its a ruse by GOPe to stop T’s power with the masses.