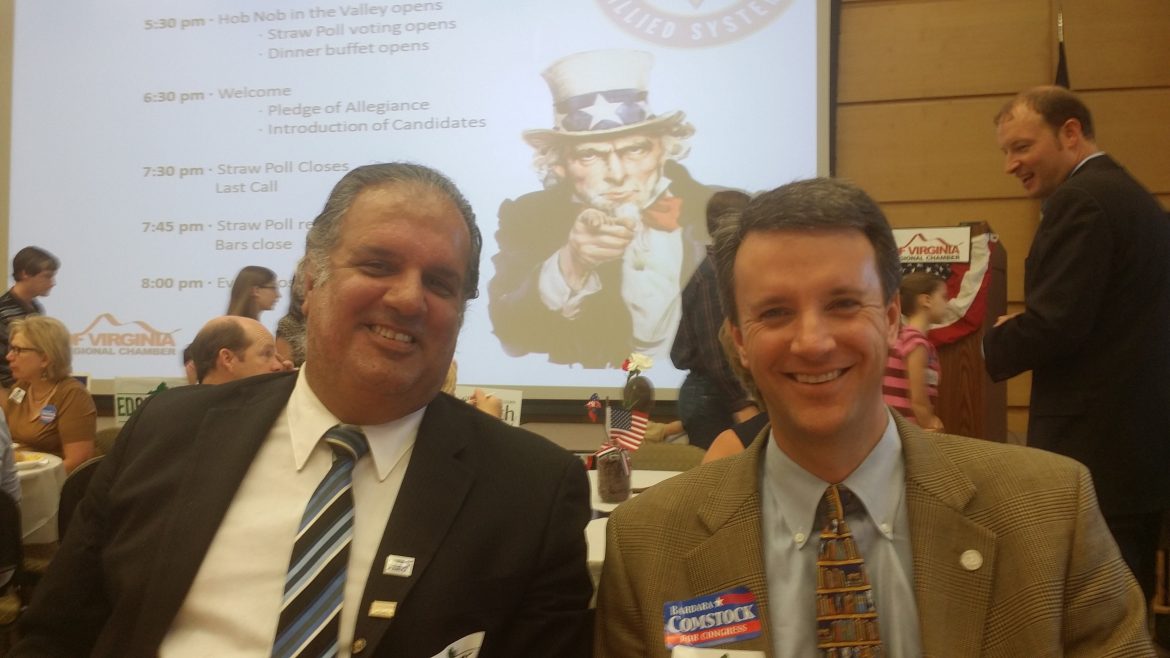 Who Is The Extremist?

Last week, 6th Congressional District Democrat candidate Jennifer Lewis published an article in several newspapers in the region calling Ben Cline an extremist.  In doing so, Ms. Lewis says that Ben supporting the right to life for unborn babies is the reason that Congressman Cline is an extremist.  However like most magicians, Ms. Lewis holds something shiny in one hand, hoping that no one will notice what she’s holding in the other.

The fact is that the Democrat Party today now supports abortions up until the moment of birth.   If this isn’t extreme, I have no idea what is.  And this seems to be a talking point for all members of the Democrat party.  At the recent Clarke County Fair, the Democrat Party booth had a statement on behalf of Jennifer Lewis, which in part read:

“Jennifer Lewis will vote to support her constituents; women’s, minorities & LGBTQ+, rights; and a safer world for our children”.

This is a very strange statement from both the Clarke County Democrats and Team Lewis.  On the one hand, anyone who tries to save the life of an innocent unborn child is an extremist, yet they want to give anyone the right to kill an unborn baby up to the time the child enters the birth canal.  And when people talk about “Transgender rights”, now what they often mean is giving young teenagers puberty blockers.  This is child abuse. Ms. Lewis really needs to explain herself here when talking about “Transgender rights”.  Does she support this type of child abuse?  Most likely she does.

And maybe last but not least, Ms. Lewis got in a lot of trouble in Waynesboro for asking local residents to give bad Yelp reviews to conservative business owners.  At the time, Ms. Lewis held a position on the Waynesboro Cultural Commission.  Think on what I just said – someone running for Congress wants to destroy the reputation of local business owners.  This is extreme in the least.  Elected Representatives, be they City Council, Board of Supervisors, State House, or Congress are there to represent their constituents. But according to Ms. Lewis, your opinion only matters if you agree with Ms. Lewis’ narrow view of the world.  Pretty much every elected official I know or have met will take the time to meet with any of their constituents, no matter as to political persuasion.  One must wonder if Ms. Lewis can handle this concept of talking to people who do not share her narrow world view.

Ben Cline on the other hand, represents what we call Valley Values – and those values are the idea of Life, Liberty, and Limited Government, something found in the US Constitution.  You can disagree with Ben, and Ben understands he’s still your Congressman.  A Congressman/woman must work for all their constituents, something that Ben Cline has a record of doing.

“The fact is that the Democrat Party today now supports abortions up until the moment of birth. ” Stop lying

Get rid of the last two words and you got it.

Jennifer, advocating mutilation of minors is not extreme? Brain wave activity is the lawful definition of life in most, if not all States. Jennifer, you advocate the murder of untold millions without due process of law. Is this not extreme? Jennifer, you advocate Federal fiats that are violation of the Bill of Rights. Is this not extreme? Jennifer, you represent the Party of Eugenics, and bigotry, while using the FBI to turn in law abiding citizens exercising their 1st Amendment right. Is that not extreme?
When you hit someone’s existential fear that’s when you uncover their inner tyrant. When something is beyond their capacity to understand, that’s when they turn to projecting that fear on other people. — Tom Luongo

Ms Lewis is a typical democrat/communist. In other words she is a traitor.