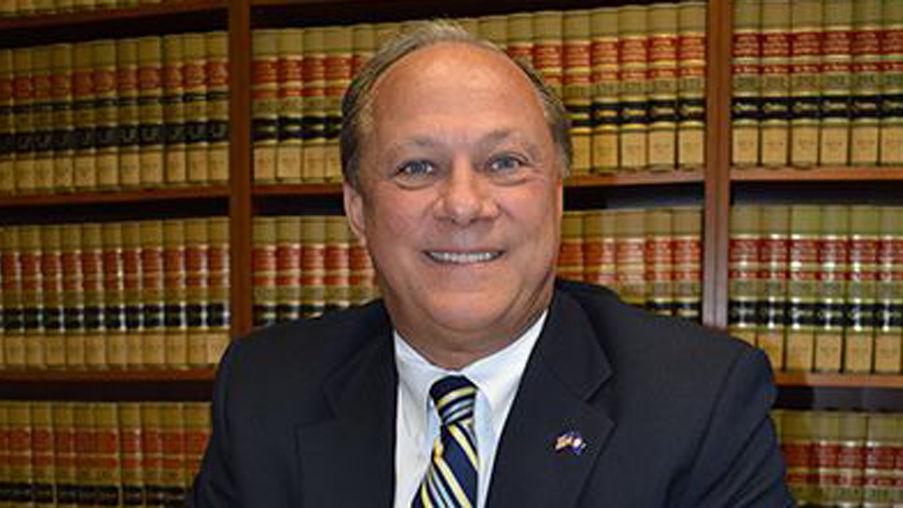 Jack Wilson a lawyer in Chester and chairman of the 4th Republican district is “seriously considering” a run for Chairman of RPV.  He will decide by Thursday.   He says he can get behind Corey Stewart.

It has been speculated that Nancy Dye, Western Vice Chair on State Central committee, would run for RPV chair but she is saying “probably not”.  Wilson said he is more inclined to run for the office if Dye is not running.

Shortly after Chairman Whitbeck’s announcement that he was stepping down as chair, effective July 21st, it was rumored that Cynthia Dunbar would run for the position.  She has made it clear that she has no intentions to run.

Melvin Adams, GOP chair in the 5th district, has not made a decision about running.  From the Richmond Times-Dispatch,

“My interest right now is to see who steps forward or can be convinced to do so,” he said by email. “We have a bench of people who could do a great job. Finding the best candidate is what matters now.”

No one will be elected RPV Chair until September 8th.  In the interim Vice Chair Mike Thomas will be in charge.

The new RPV chair will serve for only 8 weeks before the election in November.  Why not have an elder statesmen type, like Jim Gilmore, Mark Obenshain, George Allen, or Jerry Kilgore, run the party for those final weeks and then resign after the election?

There’s nothing going on, we can wait.

Thomas is part of the problem and should not be the primary decider involved with the solution (IMHO) as well as dozens of others who agree with me. The new chair will need some years between his or her ears and a great deal of functioning ability as a unifying objective constitutional conservative. Chuck Smith is extremely well suited for this task. Jim is a wonderful patriot and respected former Governor and a friend and perhaps a friend of many of you, but I think Chuck Smith is far better choice. Unfortunately for him, Mr. Werrell is certainly without the experience and though he has had success in the past involving electing candidates in his young years, he has slightly decayed a few of his bridges or pathways a bit along the way. (IMHO) and is the opinion of many others as well. So, again, Chuck Smith is the right person to lead as the new RPV Chair. I pray everyone will join to support him through September.

Do they by-laws dictate the timeframe for voting by the SCC on a new chair? Does this have to be done in Sept?

It should be done sooner.

The do-nothing SCC and establishment elite see no reason for urgency.

The fact that the SCC thinks that we don’t need an actual leader for 2 + months clearly indicates their priorities.

Ask your SCC Reps about it.

It will be much easier to rep Virginia Republicans once Corey is gone.

Not necessarily, it will be difficult to fill the PWC BOS Chair because Corey can’t be US Senator AND PWC BOS.

Any news on whether Werrell is running?

I agree, a Great Choice ! Only a liberal/progressive disguised as a conservative wouldn’t respect Chuck Smith for RPV Chair.

There are a lot of great choices here. Chuck would be one of them

Chuck Smith ~ he has the experience, the conservative principles, the wisdom, the necessary republican ideals, the sharp willingness and he is a real Trump patriot who was born today on the 4th of July ! Support Chuck Smith for RPV Chair ~

That is a good idea. I only met him once when re ran for AG and he comes across very well and seemed solidly conservative. And to be very blunt, he is black and that may help blunt the Stewart criticisms. As a lawyer, Smith has a good mind for making/countering arguments. That is just what we need for the next several months. I don’t know if he’d be a good fit for the long-term. Maybe he would. But he definitely seems like the man for this hour.