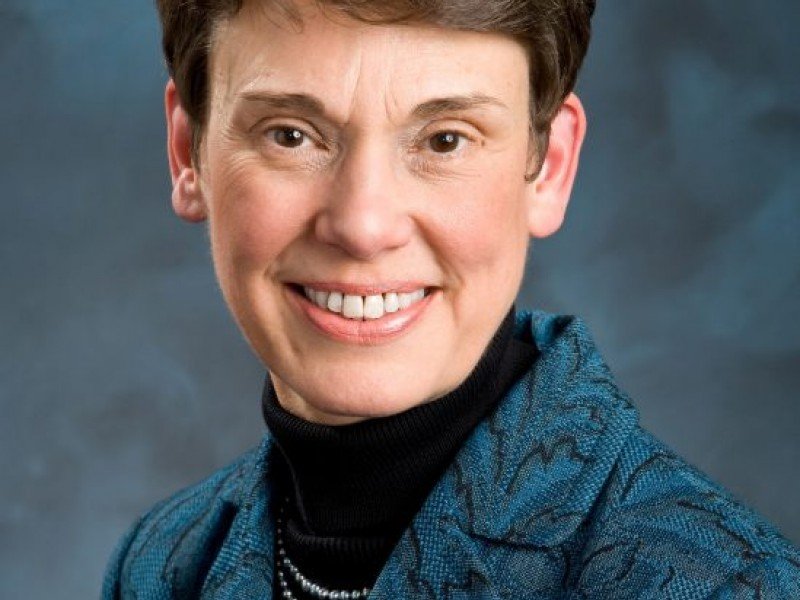 Who’s running in Fairfax? And who’s not

Lynda Smith (D-Providence) has announced she will not run for re-election to the Fairfax Board of Supervisors.  So far one Democrat has declared her candidacy, Erika Yalowitz.  School board member Dalia Palchik may also be running for the seat and perhaps Vienna Town Council member Edythe Kelleher,  who has a legal address in Vienna but she and her husband bought a home in Fairfax in 2014. That would make her eligible to run in Providence district because that’s where she actually lives.

More details over at Bluevirginia.org.

Who’s running in Fairfax? And who’s not was last modified: December 6th, 2018 by Jeanine Martin

[…] Have Different… Loudoun Supervisors kick the can down the road… Shephard For Delegate Who’s running in Fairfax? And who’s not The Democratic Legislative Campaign Committee commits $1 million… Loudoun County Board of […]