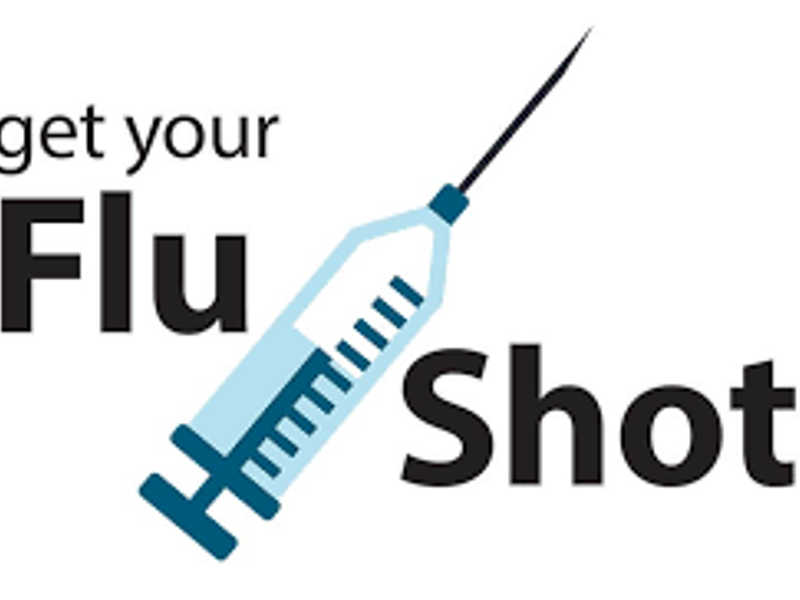 Why do 40% of Americans not get flu shots?

AÂ survey conducted by the National Opinion Research Center at the University of ChicagoÂ found 40% of Americans don’t get flu shots and don’t intend to, for three basic, and unfounded, reasons.

First people claim they got a flu shot and it gave them the flu so they won’t get the shot again.Â  That is not possible because it’s a dead virus that is injected which renders it impossible to produce the flu.Â  For those who claim that they got the flu from theÂ shot it’s entirely a coincidence that they had the shot and then got some other virus.

Second, there are people who believe the effects of the flu shot are worse than getting the flu.Â  A complete myth. The shot may give you a sore arm for a few hours, more likely not even that, and is nothing compared to getting the flu which can make you miserable for weeks, cause you to be hospitalized and cause death.Â  Last year in the US 900,000 people were hospitalized with the flu and over 80,000 died including more than 180 children. (It must be terrible for those parents who lost theirÂ children because they didn’t bother to have them inoculated.)

The third group of nay-sayers believes the flu shots don’t work, despite the factÂ that those who have received the vaccine rarely get the flu and if they do, they don’t require hospitalizationÂ and don’t die.Â  Even if a vaccinated person does get the flu they are 60% less likely to need treatment compared to those who failed to be inoculated.

To that foolish 40 %Â who don’t get the shot, please reconsider so the rest of us are not subjected to your symptoms when you get the flu.Â  Help save ourÂ country the $10.4 BILLION in annual costsÂ to treat the flu.Â  Save the lives of your children. It’s not too late to get the shot.Â  The flu doesn’t peak until January or February or even March.Â  If you are so silly as to not get a free shot that is offered everywhere, please stay inside for the weeks you are ill and do not subject the rest of us to your complaints about your flu symptoms.Â  And please don’t risk your children’s’ lives, at least get them the shot.Â  Better yet, be a good example and get your shot first.Â  Be a responsible adult and parent, get the shot.

Why do 40% of Americans not get flu shots? was last modified: December 17th, 2018 by Jeanine Martin