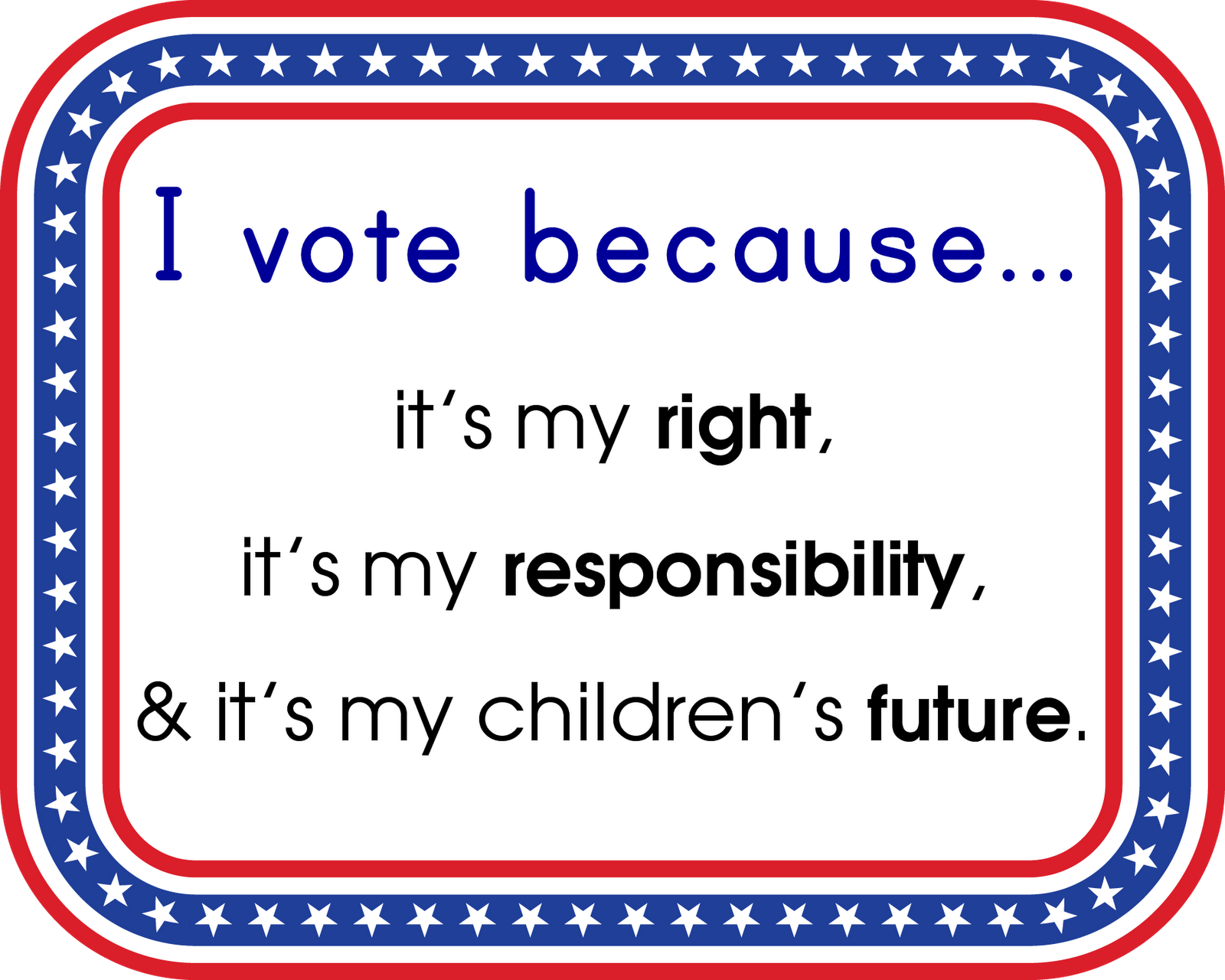 Why It’s Important To Vote, Even If You Don’t Want To, Even if Your Favorite Candidate Isn’t on the Ballot

Vote tomorrow. Just vote. Hate the RINOs as much as you want, but you owe it to our country, and our future, to make the best possible choice among the candidates we have on the ballot. You know what it will mean to our country to have Harry Reid replaced. Â No one has explained it better than Carol Brown in this American Thinker article, “Fed up with the GOP Establishment? That’s no reason to stay home on Election Day.”[read_more]

First and foremost, the right to vote should never be taken for granted. It is a gift and one we should cherish. It should not be tossed aside. No matter how disappointed we feel about our choices, we must make the best possible choice among the options.

Apathy is a luxury we canâ€™t afford. If we want to grumble about RINOâ€™s, the RNC, and establishment Republicans, that shouldnâ€™t stop us from voting. Grumbling and voting arenâ€™t mutually exclusive. Should anyone decide to express some choice words in the voting booth, save the best for Harry Reid…..

Even if there is only one thing where a Republican would be better than a Democrat, that counts for something. And depending on what that thing is, it may count for a whole lot. And we cannot afford to throw anything away — even one gain. Itâ€™s easy to bash establishment Republicans, but we should not ignore times when they got it right. Or at least closer to right than the Democrats.

Every GOP Senator held firm in voting against Obamacare.

I am a grassroots, convention supporting, Tea Party member, Â who will vote tomorrow for Barbara Comstock and Ed Gillespie because I know their votes will be more in line with how I think and what I support. I will not throw away my vote on a third party candidate or even more foolishly on a write-in vote. Â As someone who has observed the vote count in every election since 1993, in three different precincts, I know that the only people who ever see the write-ins are the 5 people working at the poll and the 3 people from each party looking over their shoulders. Your little ‘protest’ write-in is never seen by anyone else and the most common reaction to write-ins is eye rolling and laughter among the 11 people in the room. Mickey Mouse is the most common write-in name, followed by Donald Duck and ‘none of the above’ is a perennial favorite. Â At each polling place there will always be a few people who write in their own names. Â All these write-ins are thrown together into the category of ‘write-ins’ and are completely wasted votes. Your little protest vote in the 10th district is a vote for Warner, Foust and Harry Reid. Â It is meaningless and ignored. Your high horse vote is silly and ego driven. So grow up, and vote for the best candidate who has a chance of winning, and give us a chance to replace Harry Reid and expand our control in the House. Â Anything else is a waste of time and against your sacred duty and privilege as a citizen of this great country.

Don’t blow it. A vote is a terrible thing to waste. Â Hold your nose if you must, but vote for our Republican candidates to give all of us real hope for change in our country and in our future. 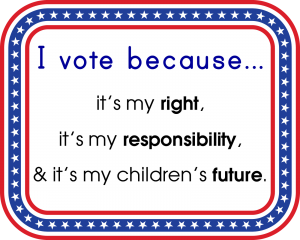 Why It’s Important To Vote, Even If You Don’t Want To, Even if Your Favorite Candidate Isn’t on the Ballot was last modified: November 3rd, 2014 by Jeanine Martin

So your article says that no vote is wasted yet you compare not voting republican/tea party as throwing away your vote. Which is it?

Just keep thinking Butch, that’s what you’re good at. You’ll get it.