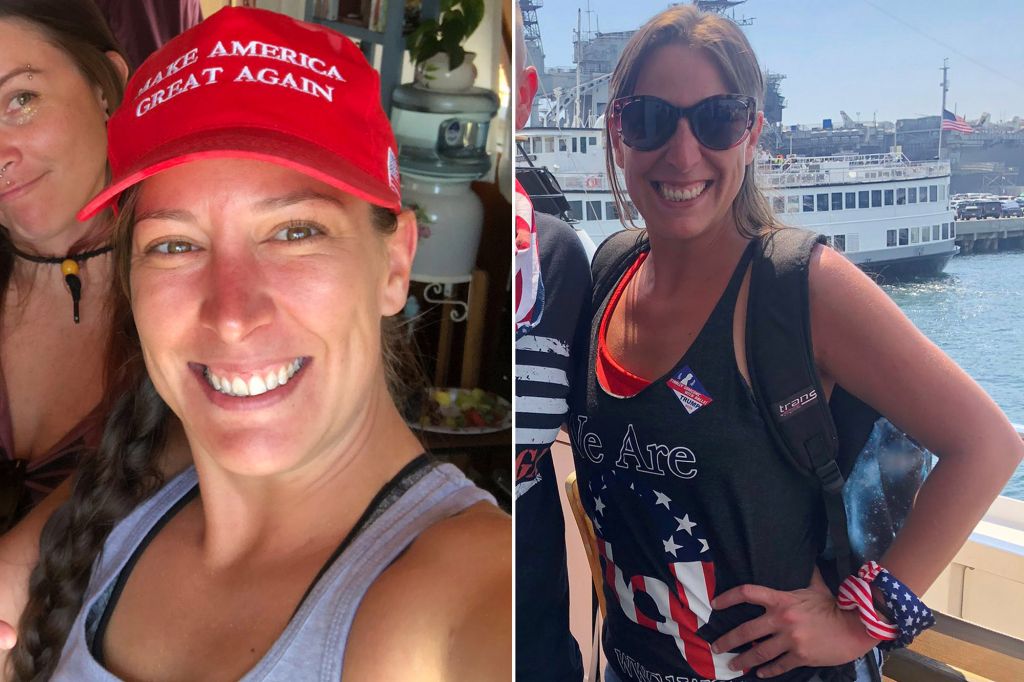 Why the facts matter

A couple of weeks ago, I wrote an article entitled “The Curious Nature of Conventional Wisdom”.  The essence of the article was that questions left unanswered by readily available facts were at best “curious”.  Unfortunately, we are now beyond curious.  The lack of answers has created a climate of suspicion.

When Ashli Babbitt was shot and killed at the Capitol, the individual who shot her was a Capitol Hill police officer.  However, as of this date, there is no official confirmation of who shot her.  This lack of this readily available fact has now led to conspiracy theories or worse – claims of an intentionally deceptive political coverup.

The straightforward question is why no name.  The obvious answer is to protect the shooter from violent assault.  Unfortunately, the hiding of this fact is now creating other problems and broader questions.  Here are some of the things that are being reported.  First, the name of the officer must eventually be released so why not now.  Second, are his political leanings anti-Trump and did this affect his decision to shoot.  Third, does he have a specific security position with a Democrat representative, and what was he told to do.  Fourth, was there a racial motivation for the shooting, and is he a BLM supporter.  Fifth, why no charges and why no grand jury.

I note that every single one of these questions can quickly be resolved by the release of the shooter’s name (and an investigation into his background).  Because the official conventional wisdom is to hide facts, the unofficial and unconventional wisdom rules the day – and feeds conspiracies of a tyrannical government suppressing the American people.

In closing, John Adams is quoted as noting that “Facts are stubborn things; and whatever may be our wishes, our inclinations, or the dictates of our passion, they cannot alter the state of facts and evidence.”  I also quote Hilary Mantel from her Wolf Hall Trilogy – “It is the absence of facts that frightens people:  the gap you open, into which they pour their fears, fantasies, desires.”

Why the facts matter was last modified: February 2nd, 2021 by Dr. Robert Warren