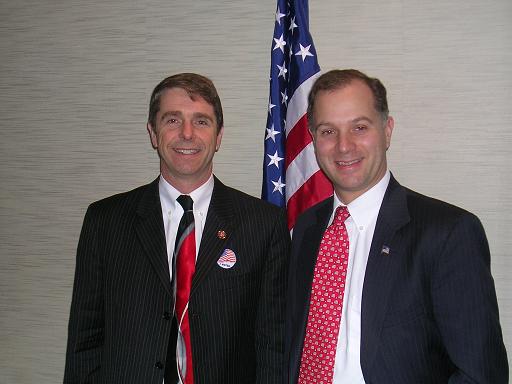 The problem is Wittman doesn’t have to resign his seat to run for Governor. He only has to resign it if he wins. The two seats are on different election cycles.

Personally, I don’t think he will make it past the primary/convention stage.

Correct he doesn’t and likely wouldn’t if he decides to run.

I think Wittman will make it more interesting — what are the rules for second-placers et al going for LG or AG?

Jim Riley is what is known as a legend in his own mind. His belief in his own self importance is the joke of PWC. The guys claim to fame other than being a local blogger is that he once worked next in a cubicle to Paul Ryan. This guy posted a photo of his HOA award on his Facebook.!Who does that!

He always threatens to run for office against Supervisor Maureen Caddigan and backs out last minute with one excuse after the other. He wrote a letter to a local paper in PWC stating why he is resigning from the Republican Committee in PWC because he could not support Caddigan. Lke folks in PWC are worried about what Riley thinks.