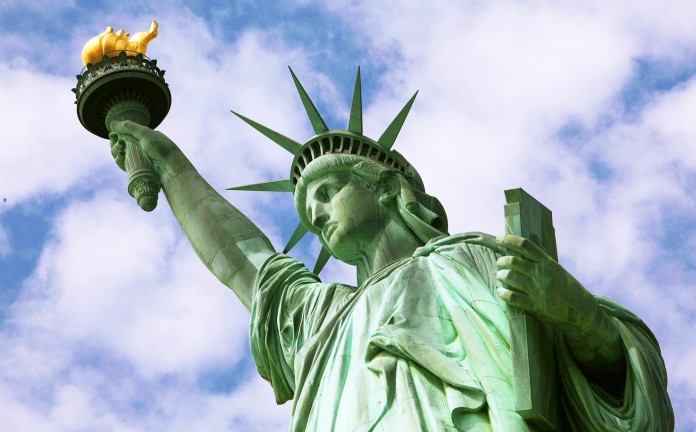 Yes, America we can still count our Blessings

Looking back at the political and economic turmoil of the past four years it has been quite a ride and at times it has been hard to comprehend what has happened to our great nation. For starters, the death of over a million Americans directly due to COVID -19 or its complications. I am sure everyone lost a friend or loved one to this black swan epidemic that came out of nowhere. The nation has also been subjected to two impeachments, the summer of riots precipitated by the death of George Floyd, the Insurrection of January 6th, an economic downturn if not an outright recession, and wanton political violence and strife inspired by both sides of the aisle.

In addition to internal strife, we unfortunately witnessed a disastrous withdrawal from Afghanistan where we lost our fellow American Service men and women and left behind those loyal to our cause who have been persecuted if not executed the victors. Though indeed a tragedy this pales in comparison to the savage butchery, rape, and war crimes perpetrated on the people of Ukraine by a tyrant – a pariah nation who knows no mercy and has committed the most unspeakable atrocities on its neighbor.  As President George W. Bush stated upon the invasion of Kuwait by Iraq “This can not stand” and who knows at this point where the conflict will end. But as Americans, we cannot let it stand.

Yes, in spite of this tragedy perhaps I am a bit naive but remain the eternal optimist. On July 4, 2026, we will celebrate our 250th birthday – our Semi quincentennial. We are a nation that has endured Two World wars, a Civil War that tore the nation asunder and pitted brother against brother, the Great Depression, and countless other challenges. What we have endured as a nation over the last four years pales in comparison to what many of our ancestors faced and ultimately were victorious.

It was Ronald Reagan who in 1989, in his Farewell Address to the Nation defined his vision of  America as a shining city upon a hill “ a tall, proud city built on rocks stronger than oceans, windswept, God-blessed, and teeming with people of all kinds living in harmony and peace.” In spite of the trials and tribulations of the last four years, I believe his words still ring as we should all do our part as citizens of to achieve this vision.

Rather than dismiss and mock our neighbor for his or her opposing views, let’s try for once to understand them and seek common ground. Although we have our problems, the United States remains a great nation and an example for the world to emulate. However, to maintain our leadership of the free world we must work together and try to put aside our differences in achieving the greater good

Yes, America has its faults but as we approach the Holidays, I believe we can still count our many blessings. No nation on earth provides the beacon of freedom and hope that this nation projects. Perhaps we will never achieve Ronald Regan’s idealized vision of the shining city upon a hill, but perfection was never our  Founding Fathers’ intent. May God bless America!

Yes, America we can still count our Blessings was last modified: December 5th, 2022 by James Poplar

I DO NOT THINKG THE COUNTRY WILL SURVIVE ANOTHE 50 YEARS. I THINK AMERICA IS ON THE FAST TRACK OF TOTAL DESTRUCTION. IT IS NOT GOING TO MAKE IT.