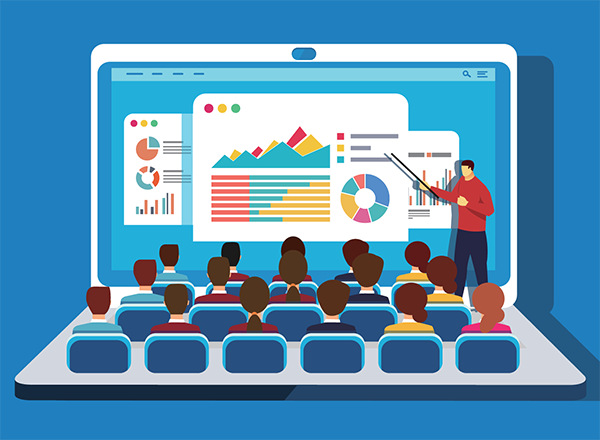 Distance learning will cut down on hooliganism, alcoholism and social justice Leftism

A liberal friend posted this article from “The Chronicle of Higher Education,” outlining 18 reasons why colleges and universities should not reopen in the fall due to the coronavirus (COVID 19) pandemic.

The Cal Tech professor who wrote the op-ed piece made a bunch of histrionic arguments about keeping students and faculty safe.  This was the most amusing: “Assume a college rolls the dice and offers in-person classes this fall, and that its campus becomes the site of an outbreak in October. Thousands get sick and dozens die. What parent would send their kid to Coronavirus U. the following year?”

But actually, when I think about how higher education is so much in the toilet these days, perhaps keeping students and faculty off campus would be great.  I am the parent of two college grads who focused on academics not partying or protests, but I didn’t like my hard earned savings paying for an array of bureaucrats and do-nothing professors.

So, here are some other benefits to keep the campuses closed:

Perhaps I sound too Machiavellian. But it was former Obama Chief of Staff and Chicago Mayor Rahm Emanuel who said:  “Never let a good crisis go to waste.”  Democrats are doing that now with COVID 19, moving the goalposts every time there’s a push to reopen the country.

So, if liberals want to keep us all safe from COVID 19 we should support them in keeping America safe from the Marxist Leninist radicals who rule our campuses and let them organize on Zoom.