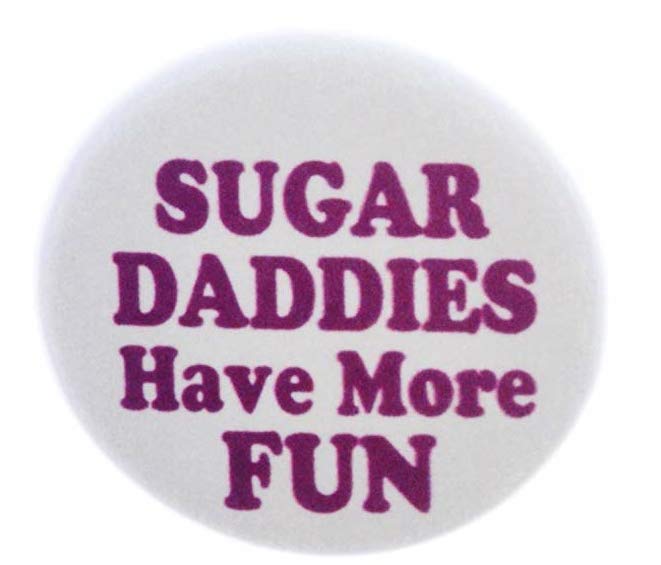 The Virginia Secretary of Natural Resources will be the sugar daddy for the carbon tax dollars raised from electricity customers, according to pending legislation to fully enroll Virginia in the Regional Greenhouse Gas Initiative (RGGI) next year.

House Bill 20, sponsored by Norfolk Democrat Joe Lindsey, is similar (with some changes) to 2019 legislation which died on a partisan vote when Republicans controlled the General Assembly. Now that power has shifted the bill’s chances of passage are excellent. It has several unusual provisions and may hint at how the related Transportation and Climate Initiative will be implemented in Virginia.

First, as mentioned, the bill directs that the money raised from the carbon tax paid on all electric plant carbon-dioxide emissions stays away from the general appropriations process. The Department of Environmental Quality will accumulate and disperse the revenues from a segregated fund, under the supervision of the secretary.  From the bill, which notes the legal impediment:

To the extent permitted by Article X, Section 7 of the Constitution of Virginia, the Department shall (i) hold the proceeds recovered from the allowance auction in an interest-bearing account with all interest directed to the account to carry out the purposes of this act and (ii) use the proceeds without further appropriation for the following purposes only in a proportion to be determined by the Department with the approval of the Secretary.

Perhaps to build political support, the list of worthy causes to receive the funds has been expanded slightly from the 2019 proposal:

How much money is involved remains unknown but based on the assumed starting cap of 28 million tons of CO2 and the recent price of CO2 allowances in the RGGI auctions, a good guess is $150 million annually. In late 2018, the estimate was higher. The utilities involved, mainly but not exclusively Dominion Energy Virginia, are unlikely to pass on those costs to their stockholders if they can help it.

Second, to win political support from Dominion, the bill once again strips authority from the State Corporation Commission by declaring that solar and wind generation projects that help utilities meet RGGI goals are in the public interest, and that Dominion and Appalachian Power must get at least half-way there with utility-owned projects. The utility-owned projects are the ones that rip off consumers to the greatest extent, imposing far greater costs than contracts with third party generators or than energy delivered wholesale from the regional trading process.

The bill also accounts for covered sources of CO2 emissions which are providing electricity under long-term contracts which prohibit the recovery of carbon tax costs. Those entities will get free allowances. Any doubt that the real intention is to make consumers pay in the other cases must be discounted once you read that. Giving those plants allowances for free will lower supply and drive up the price of allowances that remain in the marketplace.

Can customers who have found competitive suppliers, who are not buying electricity from Dominion or APCo in their territories, escape this cost? No. “They shall pay a non-bypassable surcharge equal to the price established under the allowance auction to the incumbent electric utility.” This is about the money, not about saving the planet.

Third, and this is the most curious, this is what is called a Section 1 bill, which means it will not be made part of the Code of Virginia. The General Assembly passes quite a few of these each year, but they are usually of limited impact or limited duration. Good examples are the budget, which expires every two years, or claims bills for one-time legal settlements, or the bills creating new licence plate designs.

The 2019 bill directly amended an existing state law. There is some legal or process legerdemain at work here, which some reader may be able to explain better than I can. This is not a matter of limited or local impact. To further smooth the process, the regulations needed to enforce all this will be exempt from the Administration Process Act’s public input process.

The RGGI system is an interstate compact, but there is no mention of that legal construct in this legislation, which simply authorizes the executive branch to implement the adopted carbon caps and reductions and start collecting and spending the money. The state’s legal position is that the money paid by the utilities for their carbon allowances are fees, not taxes, and that is how it will stand unless somebody goes to court.

In general, when a citizen pays a fee that citizen receives a service or a license (think trash collection or a driving license or college tuition). When a citizen pays more for electricity so government can spend money to protect eroding beaches, train a coal miner to work at 7 Eleven, or buy an LED light bulb for somebody else, that might look more like a tax to some observers.