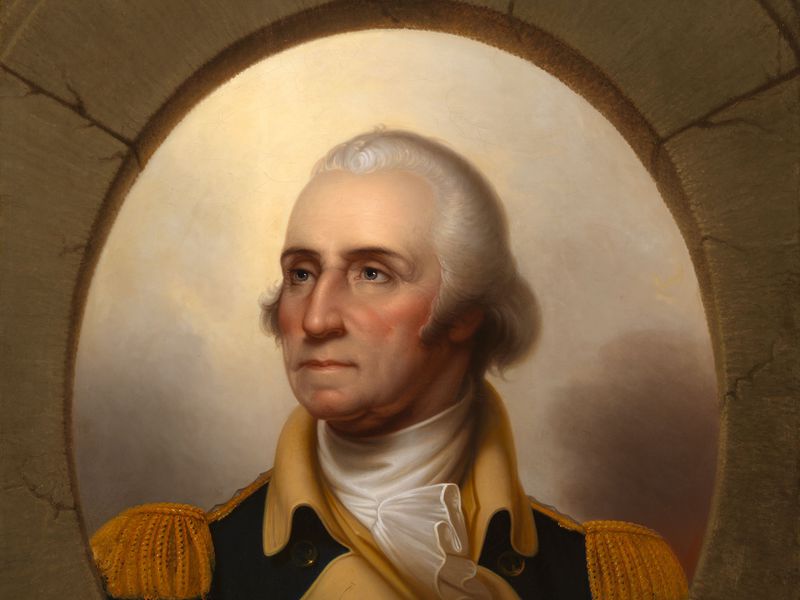 On July 4th, 2026 we will mark the  250th anniversary of the founding of this great Republic – America’s semi quincentennial. We are  nation that has endured numerous trials, external wars, and a horrific Civil War.  In spite of these challenges, as we approach 250 years , we remain a nation not without its flaws but rather a beacon of democracy that has inspired millions around the globe to seek independence from oppression and immigrants to travel to our shores seeking a better way of life.

I have several ancestors that both fought and died in the Revolutionary War – one was Captain Isaac Baldwin at Bunker Hill.   What caused them to leave a comfortable existence and risk it all  for the nascent experiment of Democracy founded by these immortal words: “We hold these truths to be self-evident, that all men are created equal, that they are endowed by their Creator with certain unalienable rights, that among these are life, liberty, and the pursuit of happiness.”

When our Founding Fathers broke with the old-world, America truly was an experiment and history has shown that such experiments were tried on few occasions but previously failed. As George Washington stated, “The establishment of our new government seemed to be the last great experiment for promoting human happiness.”

In creating this new  construct of government our Founding Fathers determined that government is not an entity that solves the people’s problems but rather they envisioned government as a system engineering machine enabling the people to solve their own problems. Thus, by design the machine was balanced  on three main axes: Separation of Powers, Checks and Balances, and a Limited Government

This machine which is embodied in the United States Constitution marked the beginning of the end of the concept of the divine right of kings. In place of the absolutism of old-world monarchies the freedoms enshrined in this document created a land of opportunity and a new beginning for many who now call themselves Americans.

Having the people and not the government at the core of governance made America, the Great Experiment, truly exceptional but also uniquely vulnerable. How can an American truly be free if previous social constructs such as religion, race, cultural tradition, and ethnic roots were to continue to define a person’s identity? Given these challenges a new construct of society was born, that of a civil society where citizens were free to create a new sense of community and assume the responsibility to labor together and to solve their problems regardless of their diverse backgrounds.

In creating our democracy, the Founding Fathers were not perfect nor pretended to be, they were neither gods not angels, but rather complex, prejudiced, yet visionary men who dared to create this great experiment in human governance at the risk of losing their lives and all possessions. They also knew that they were in  a race against time because window of opportunity to launch such an endeavor rarely comes in history and quickly closes.

With the aid of  Providence, they took a leap of faith and devised this experimental machine we now know as the United States of America. No America we are by no means perfect, but we must continue to build upon the foundation that our Founding Fathers laid for us over two hundred years ago and continue to move forward and adjust course as required. We will never achieve perfection, but that was never their intent. May God Bless America!