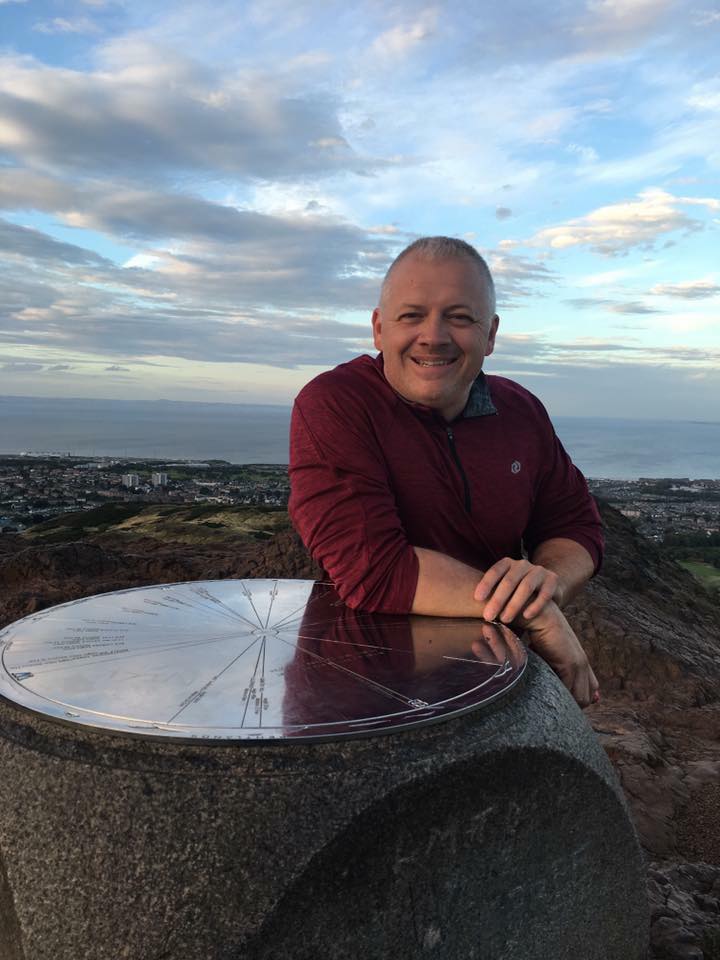 And now there are four–

Today Denver Riggleman officially declared his candidacy for Governor of Virginia. Denver Riggleman, a former Air Force intelligence officer, and father of three, is the owner/operator of Silverback distillery in Afton Virginia. In his announcement Riggleman said:

“I am running to radically change business as usual in Virginia. The plain truth is that the system is wired for lobbyists and large donors and against small business and the people. I have explored every other avenue to fight for not just myself but for the people of Virginia. I believe someone needs to use blunt force trauma to break up the good ole boy system in Richmond that, as Ronald Reagan said, ‘takes from the needy to give to the greedy.’”

Denver Riggleman’s campaign kickoff will be at his distillery on Saturday, January 14th:

And now there are four– was last modified: January 9th, 2017 by Jeanine Martin

Denver Riggleman to Kick Off Campaign this Saturday! – The Bull Elephant January 10, 2017 at 1:06 pm

On #JFRS today GOP Gov. hopeful Dennis Riggleman says,”Richmond is the biggest self licking ice cream cone…I’m going to drag them into sunlight.”
“Richmond is rigged and wired- rigged for the elites and wired for the cronies.”

Typo sorry and thanks

What was it he did before?

Denver Riggleman is on my radio show today at 9:40 AM. Tune in: WHKT AM 1650 Hampton Roads, WNTW AM 820 Richmond, WBRG AM 1050 105.7 FM 106.1 FM Lynchburg area or online: http://www.johnfredericksradio.com/listen-live
If you have any questions you like us to consider asking Denver email me at [email protected] Thanks

Will you be heading up Republicans for Northam again?

Not in the Democratic primary, we have a Republican primary on the same day, June 13 2017. In June of 2013 it was Northam vs. Chopra-only game in town that day!

“Not in the Democratic primary…”

Thanks, good to know.

My county Republican unit recently contacted the four gubernatorial campaigns regarding attending one of our upcoming meetings. We have heard nothing from the Ed Gillespie campaign and nothing from the Frank Wagner campaign. We had a prompt response from several Corey Stewart staffers. Denver Riggleman responded to us immediately and in person. Am I impressed? You bet.

Candidates should always respond quickly even if they can’t attend. One of our local pols had a similar experience with Ed. I think his staff needs to be more on top of these things. Failing to call someone back leaves a bad taste in their mouth.

The candidates don’t need the local pols, they got a primary. What else would you expect?

Thanks SCC, for the results and the tab to the taxpayers, really helps the brand!

Staffers for Gillespie and Wagner need to check the incoming messages on their websites. If they can’t manage a website inquiry, maybe they shouldn’t try to manage a state.

Really? That doesn’t tell you anything else?