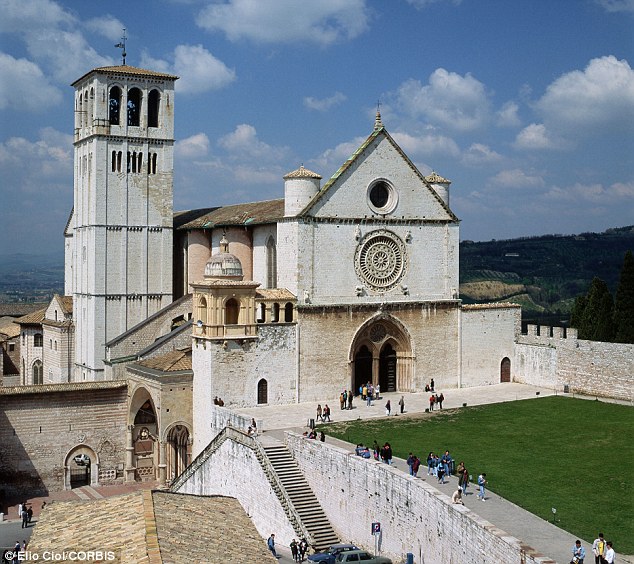 In a subsequent case, California Governor Gavin Newsom issued an executive order which imposed restrictions on areas with high numbers of coronavirus cases. The restrictions limited how many people can gather in places of worship. This prompted Harvest Rock International Ministry to sue Gov. Newsom on behalf of its 162 churches in California. The suit argued that the order violates First Amendment protections of the free exercise of religion, and imposes tighter regulations on places of worship than on essential businesses. But on September 2nd the U.S. District Court for the Central District of California denied Harvest Rock International’s request to block California Gov. Gavin Newsom’s order.

In recent days a San Diego federal judge denied, for the third time, the South Bay United Pentecostal Church’s request to remove the state’s restrictions on indoor worship amid the coronavirus pandemic. U.S. District Judge Cynthia Bashant acknowledged that she was drawing “…a difficult balance between religious liberty and public health.” The church sought reversal of the state’s capacity-limit on indoor worship services and its ban on singing, chanting or shouting indoors. The church’s appeal lost at the 9th U.S. Circuit Court of Appeals, and the U.S. Supreme Court declined to take it up.

The South Bay case continued to bounce between Bashant and the 9th Circuit, until the Supreme Court took the New York-Cuomo church case (see above) and decided that New York’s attendance restrictions violated the First Amendment by “singling out houses of worship for especially harsh treatment.” The 9th Circuit ultimately ordered Judge Bashant to take a fresh look at a third motion filed by South Bay for a temporary restraining order and preliminary injunction, keeping in mind the high court’s precedent.

Los Angeles County had lifted its ban on indoor worship last weekend, citing a series of recent court decisions on the matter, including the Supreme Court’s ruling. Mask and social distancing requirements remained in place. Still, county officials urge congregations to refrain from meeting inside to stem the spread of infections.

Charles LiMandri, special counsel for the Thomas More Society, said he would ask the U.S. Supreme Court to intervene after a three-judge panel denied the emergency motion requesting a temporary stay of California Gov. Gavin Newsom’s restrictions aimed at slowing the spread of the novel coronavirus.

“We are extremely disappointed that the Ninth Circuit has yanked the joy of Christmas away from South Bay United Pentecostal Church and its congregants,” Mr. LiMandri said in a recent statement.

Confused by the back-and-forth of all this? Join the club. In earlier times one could hardly imagine such orders and court rulings. But today it’s standard political procedure. Often the rulings contradict each other. The COVID pandemic has morphed from a medical crisis into an opportunity for politicians to play to a significant political bloc which tolerates (or even favors) rough treatment of religious institutions and their adherents. Every governor, local official, magistrate and judge has a different idea of how the virus can be beaten. But most seem to agree that churches, synagogues, mosques, and their adherents are the real threat to public health, and must be stopped.

This kind of anti-religious bigotry is a fairly new experience to most Americans, but it’s not historically unprecedented. Back in the 14th century (AD) the bubonic plague ravaged Europe and killed between a quarter and a third of the population. The disease seemed unstoppable, and no one knew what was causing it. (Not until the end of the 19th century did biologists discover that rats carried the disease. Fleas passed it on to humans, who then transmitted the bacillus to other humans.)

The catastrophe naturally produced a desperate search for causes and solutions. This was certainly true in the ancient city of Assisi, Italy – hometown of Saint Francis – where the city fathers became convinced that the devastating plague was somehow emanating from the local church. At length, suspicion fell on the paint in the colorful frescoes which adorned the church’s interior walls. Accordingly, they ordered the walls to be whitewashed, thus destroying irreplaceable works of art. Some white-washers earned a few lira, but no progress was made on stopping the plague.

Today, of course, we have the benefit of superior scientific knowledge to help us deal with epidemics like COVID. No more silly guessing games about fresco-paint. Instead, science tells us that singing in church-gatherings is dangerous, while “essential” businesses, like liquor stores and bike shops, are perfectly safe. (Is this a great country, or what?)

Of course, “science” tells us no such thing. Epidemiologists tell us to wear masks, but can’t agree whether that will protect us from catching the virus. Medical experts also differ on whether wearing a mask will keep you from spreading the virus, if you have it. A year of experience shows that if you poll ten medical experts, you’ll get at least fifteen different opinions on ways to stop the COVID pandemic, most of which have already failed to stop it. And there is no evidence that church gatherings are more responsible for infecting people than Black Lives Matter riots involving thousands of people.

Yet here we are, standing by as the church-bashing parade – led by various political bigshots – romps on. Why are churches (and church-people) such attractive targets in medical crises? One reason could be that church-membership in our time is waning. In 2000, 70% of Americans were church-members. Today it’s just 50%. That’s still a lot, but it means that the rest are a significant bloc who either don’t care if churches get rough treatment, or might actually approve of it. Even members of churches not currently feeling the lash might be gladder about being spared than they are concerned about others being bashed. This is why the strategy of “divide and conquer” is so effective. It wins by isolating small segments of a population, one at a time, until all are subdued.

We’re living in an unfamiliar era – at least for most Americans. But it might causes students of history to recall a famous poem written by the German theologian Martin Niemöller,1 who realized that the Nazi regime was a brutal dictatorship which he was bound to oppose:

“First they came for the socialists, and I did not speak out – because I was not a socialist.

Then they came for the Jews, and I did not speak out – because I was not a Jew.

Then they came for me – and there was no one left to speak for me.”

This is a time of testing, when Americans are going to find out what they’re made of. As a culture we tend to delay and delay, until an enemy is literally coming down the chimney. But that might not be wise in this case. If all church-communicants don’t hang together to protest discriminatory treatment of a few churches, they will – as Ben Franklin famously said – “all hang separately.”