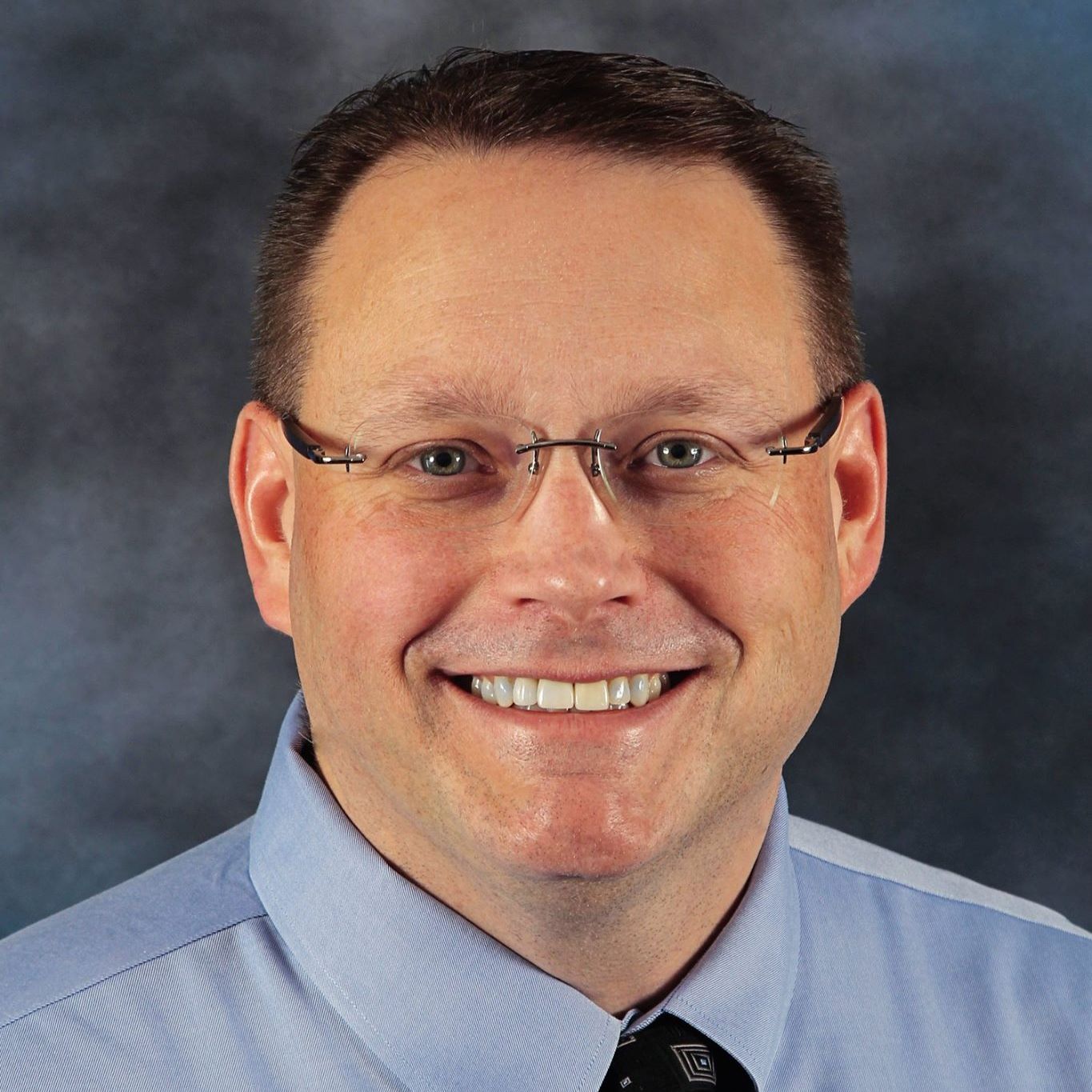 Blue Ridge Candidate for Loudoun Board of Supervisors

Rich Jimmerson, a resident of Purcellville, has declared himself an Independent candidate for Loudoun County Board of Supervisors from the Blue Ridge district. Jimmerson tried to secure the endorsement of the Loudoun Democrat Party but was rejected because he supports the Second Amendment.[read_more] Rather shocking that supporting a Constitutional Amendment precludes support from Loudoun Democrats. Democrats have all but abolished the 10th Amendment and are now working hard to abolish the 1st and 2nd Amendments. Disgusting.

The Republican candidate in the Blue Ridge district is Tony Buffington.  There is no Democratic candidate.

Blue Ridge Candidate for Loudoun Board of Supervisors was last modified: August 9th, 2015 by Jeanine Martin

Last weeks LTM print edition had a front page article regarding Sheriff Chapman’s allegation that the vote tally in the Sheriff’s race at the Republican convention was not reported correctly. He seems to think he won by more than the 5 equivalent votes that he did. Not sure why he is going down this road. The paper asked for the tally from the RNC but they would not release it. At the convention both candidates were told the vote tally. My question is this: If Chapman doesn’t agree with the reported numbers why doesn’t he tell the paper the numbers he was told. Not that complicated and pretty cheesy of him to make this allegation but not in turn tell that paper what the numbers are, after all he does know them. So ridiculous.