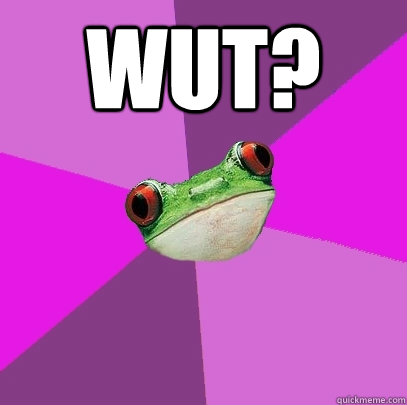 Chimps are People too!

In honor of Earth Day I bring you a decision from a court in New York granting Constitutional standing as legal persons to two chimpanzees(and then partially revoking the standing).[read_more]

A nonprofit, the Nonhuman Rights Project [“Nonhumans”], filed suit in state court in New York to obtain a writ of habeas corpus for two chimpanzees being held at SUNY Stonybrook for research purposes.  In simple terms, a writ of habeas corpus is the right to petition the courts to force a governmental actor to bring charges against a person or release them.

The NonHumans were denied at the trial level in a state court on Long Island.  The case was appealed and again denied.

So the NonHumans filed the same case in Manhattan (a legally questionable act as they had already had their day in court).

The chimpanzees now have the ability to have charges brought against them or be released.

While NonHumans everywhere celebrated their victory, Judge Jaffe became a little squeamish about her broad declaration of humanity to NonHumans.

So as far as New York is concerned, can Judge Jaffe legally marry two chimpanzees, or a human and a chimpanzee?  Is it possible to defame a chimpanzee?

We do not elect judges in Virginia, and our system is not perfect.  Still, if elections yield judges like Judge Jaffe, I’ll stick with the system we’ve got.

Chimps are People too! was last modified: July 8th, 2015 by Paul A. Prados

Earth Day is one seriously phony celebration event, beginning with its co-founding by a guy in 1970 ( Ira Einhorn aka Unicorn) who seven years later murdered his girlfriend and stuffed her in a trunk in an upstairs closet to compost. When her body was finally discovered Einhorn jumped bail and spent decades evading authorities by hiding out in Ireland, Sweden, the United Kingdom and France. No indication he composited any further individuals during his time on the lamb. Finally after 23 years, he was extradited to the United States from France and put on trial claiming that his ex-girlfriend had been killed by CIA agents who framed him for the crime because he knew too much about the agency’s paranormal military research. He was summarily convicted (despite his brilliant defense) and is currently serving a life sentence. The lunatic fringe just keeps on giving.

Wow. I had forgotten all of that but I remember that creep Ira Einhorn who killed his girlfriend and hid her in a trunk in his closet.