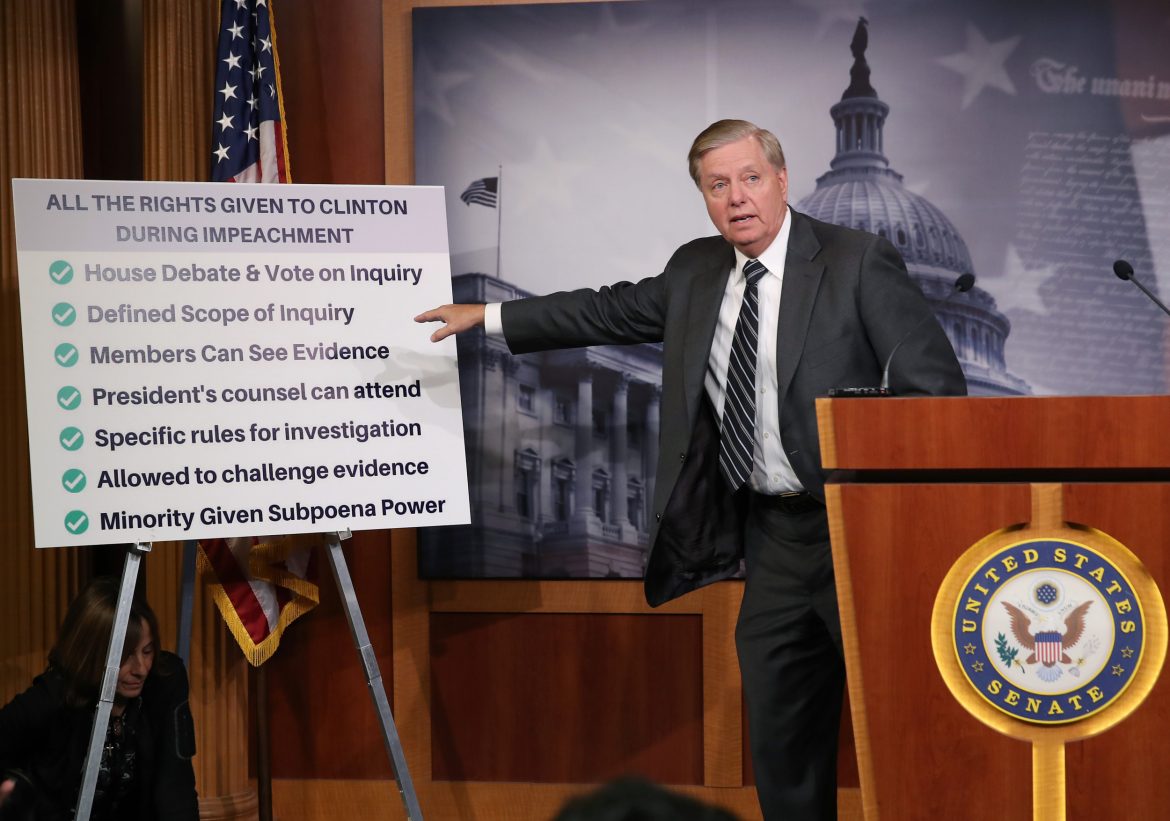 Disingenuous Democrats attempting to impeach from within, and the Chinese who are building their military to engage the United States from without

CNN and other news outlets reported on September 27th that China’s latest Intercontinental Ballistic Missile (ICBM), dubbed the DF-41, has a likely range of over 9,000 miles (more than any currently deployed missile) and will be capable of carrying 10 independently targeted nuclear warheads. From launch in China, this ICBM could hit the continental United States in 30 minutes – scary stuff for those of us in the Valley who would receive the blast and residual fallout from a strike on our nations’ capital.

In contrast, the backbone of the United States nuclear arsenal, the Minuteman III missile, is a solid-fueled, silo-based weapon. However, it carries only one warhead, as its original three-warhead design was limited by previous nuclear treaties with Russia.

In addition, China is developing Hypersonic Glide Vehicles (HGV) such as the DL-17.  HGVs can fly low and fast — at least five times the speed of sound, according to the Missile Defense Advocacy Alliance — with maneuverability to avoid enemy radar detection and air defenses.  The DL-17 will be capable of carrying both nuclear and conventional warheads and like the DF-41 and the United States has limited defenses against this strictly offensive weapon other than a preemptive strike.

With this mind what is our country’s biggest worry as we barrel toward the November elections? Unbelievably, many Americans are consumed by the Democratic Party’s continued false narrative of collusion, obstruction of justice, and that President Trump is conspiring to destroy the American republic – unbelievable!

Let us also not forget that under the guise of socialism China murdered, tortured, imprisoned, and terrorized millions of its own people. The “Great Leap Forward,” manmade starvation orchestrated by Chairman Mao as “grassroots socialism” was responsible for the death of 40 million or more Chinese. “It is better to let half of the people die so that the other half can eat their fill,” Mao rationalized. In addition to an engineered famine, millions of innocent people were tortured to death or summarily executed on the spot for arbitrary crimes against the state.

With the above in mind, I find it incredulous that Speaker Pelosi cites  “national security” as one of the primary motives behind the current impeachment inquiry, when it is obvious that Communist China is stealing our technology and building its military with one goal in mind – to confront the United States and assume world hegemony.   In addition, leading Democratic candidates mislead our youth by touting the false “virtues of socialism” without any historical perspective, e.g. socialism has never succeeded, and never will.

Dangerous times, indeed: Half of our country’s Congress attempting to usurp the US Chief Executive, and the Chinese are building their military to engage the United States from without.  It’s time for America to wake up and focus on the real threats to its security.