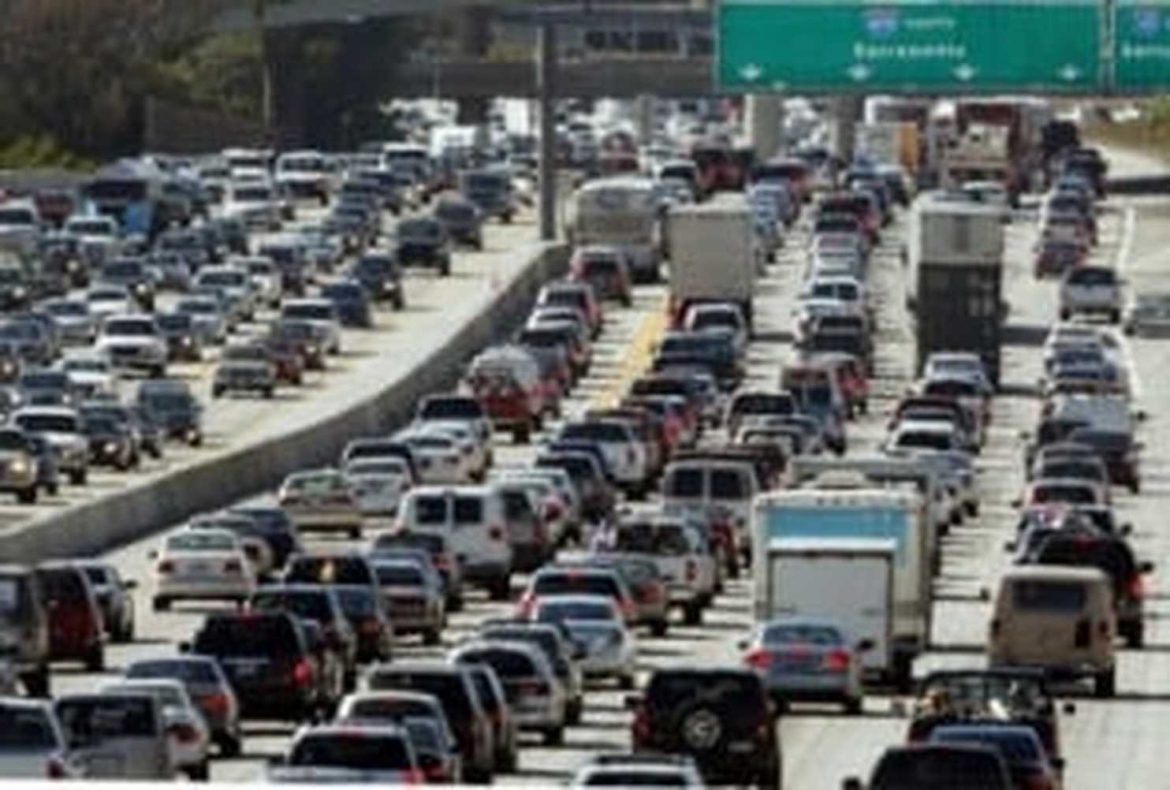 Delegate Dave LaRock continues to fight for more money for roads and highways to fight traffic congestion in our region.

Hamilton, VA – The Monday meeting of the Joint Commission on Transportation Accountability (JCTA), a watchdog group of Virginia legislators tasked with oversight and accountability of transportation programs in Virginia, was, at times, heated as legislators pressed agency officials for answers, focusing on concerns that state spending is not targeting the most pressing transportation needs.

The SMART SCALE funding recommendations released in mid-January by the Northam Administration left many very important projects out in the cold while diverting monies intended for congestion relief to recommendations such as $52.9 million, over one quarter of Northern Virginia total Smart Scale spending, to fund a second entrance to a Metro station in Crystal City, near Washington, DC, and the new Amazon HQ2.

In response, Delegates Dave LaRock (R- Loudoun) and Tim Hugo (R-Fairfax) voiced their concerns in a strongly-worded letter to Virginia Secretary of Transportation, Shannon Valentine, and requested that a thorough review of the Smart Scale scoring process be completed before the Commonwealth Transportation Board meeting last week. Public Hearings on the plan began last week. The Northern Virginia meeting is scheduled for Monday, May 13 at 6:00 pm at VDOT’s Northern Virginia District Office located at 4975 Alliance Drive, Fairfax, VA 22030. More information and an online comment form are located at http://www.ctb.virginia.gov/planning/springmeetings/

On Monday, the Delegates again pressed for answers to how 84% of the funding allocated to Northern Virginia was directed to transit projects, with only $8 million per year of the $200 million in state funding for the region going to highway projects.

JCTA Chairman Tim Hugo and Del. LaRock repeatedly questioned how a SMART SCALE process that is legislatively mandated to “…ensure that congestion mitigation… is weighted highest among the factors in the prioritization process…” in Northern Virginia generated a transit-heavy recommended project list that derives 61% of the stated benefit from “Land Use” and only 7% from “Congestion Mitigation.”

“These recommendations are nothing short of outrageous and demonstrate beyond any shadow of a doubt that SMART SCALE scoring is failing; it is not following the legislative mandates imposed by the Virginia Legislature in 2014. Northern Virginia’s notorious congestion will not go away if 70% of the estimated benefit of projects comes from Land Use, Economic Development, and Accessibility; with another 18% from Environment,” said Del. Dave LaRock. “I am pressing for a thorough revision to the Smart Scale process to significantly increase the weighting of congestion relief and get this rating program fixed and functioning so our precious dollars benefit drivers and not developers.”