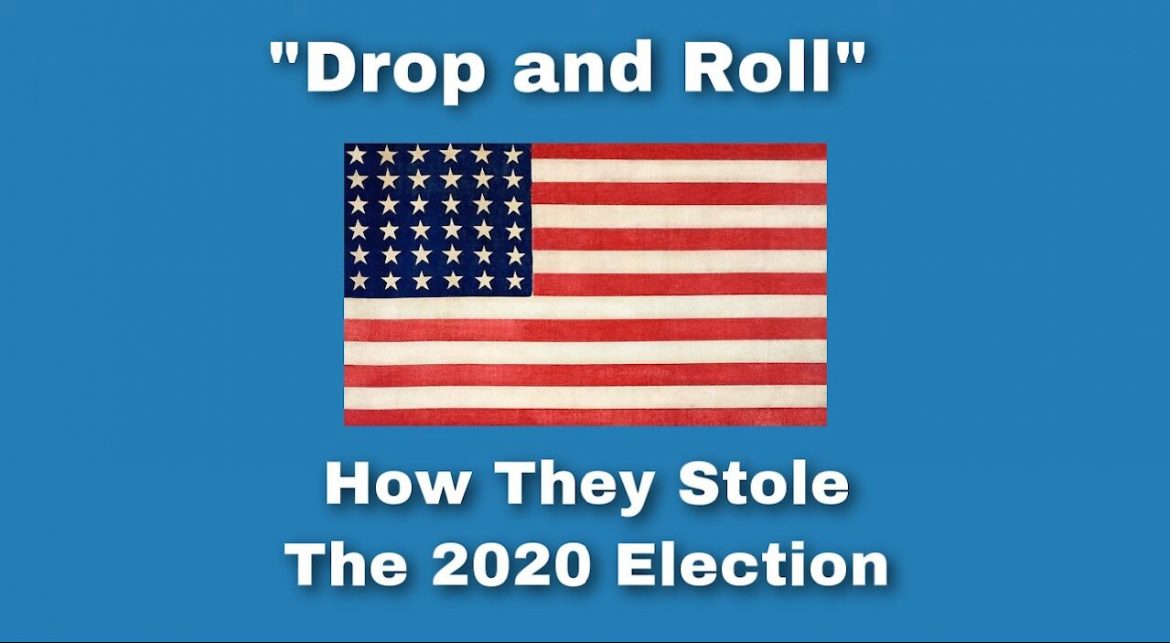 I recently came across a rather detailed analysis of the vote in Virginia for the 2020 national elections.   Most of what I read was heavy on mathematics – and  led to a number of disturbing conclusions regarding the Virginia vote outcome.  I am not going to lay out the details but am going to summarize the bottom-line:

THE DROP:  With President Trump ahead by a little over two-thirds of the Virginia vote, a number of batches of votes suddenly appeared.  The batches for Biden were in the hundreds of thousands and put him in the lead.  The problem is that the batches ended up being reported with fractions.  Since the modern vote system is one man/one vote, the total of any batch should be in whole numbers.  If what is reported is correct, all the batches are impossible.

THE ROLL:  After the batch drop, Biden maintained a consistent lead over President Trump.  The lead was so consistent that it never varied – the ratio of Biden votes to Trump votes remained the same throughout the remainder of the night.  The problem is that vote reports should cause the ratio to ebb and flow, and reflect ups and downs with Biden extending his lead or Trump catching up.  If what is reported is correct, perfect consistency is impossible.

In my area, Congressman Rob Wittman won handily by tens of thousands of votes.  Conversely, President Trump won the district but by tens of thousands of votes less than Rob.  The logical explanation for the discrepancy is ticket splitting, but in recent times straight ticket voting is the norm.  While it is not impossible for the vote total differentials noted to occur in this heavily military and Republican area, it is curious that it happened.

If any of this is true, then Virginia should be in play in any challenges of vote fraud.  Not insignificantly, a number of Congressional House of Representative races were very close and favored the Democrat.  So far, I don’t see Virginia being mentioned as part of the Trump defense, but the DROP AND ROLL IN VIRGINIA appears to be very much in evidence.

[…] technological vote counting system was undermined to remove him from office.  (My previous article “Drop and Roll in Virginia” summarized one of them. But there are many more, and they are being uncovered […]