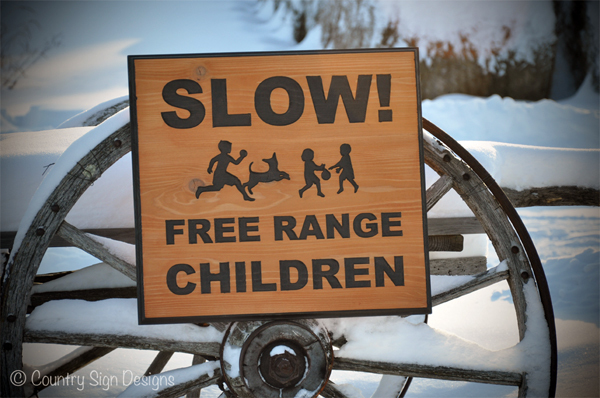 This is an instance where I applaud the filing of a lawsuit. Montgomery county Maryland parents Danielle and Alexander Meitiv are filing a lawsuit against the government that took their two children into custody on Sunday after finding them playing in a park without parental supervision. [read_more]Ten year old Rafi Meitiv and his 6 year old sister Dvora, were held in a police car for almost 3 hours and another 3 hours at the police station. Over 6 hours the children were held and given nothing to eat. The two children were terrified, fearing they were going to be taken away from their parents permanently..

“The Meitivs are rightfully outraged by the irresponsible actions of Maryland CPS and Montgomery County Police, we must ask ourselves how we reached the point where a parent’s biggest fear is that government officials will literally seize our children off the streets as they walk in our neighborhoods.”

“The Meitivs intend to fully vindicate their rights as parents and their childrenâ€™s rights, and to prevent this from happening to their children again.”