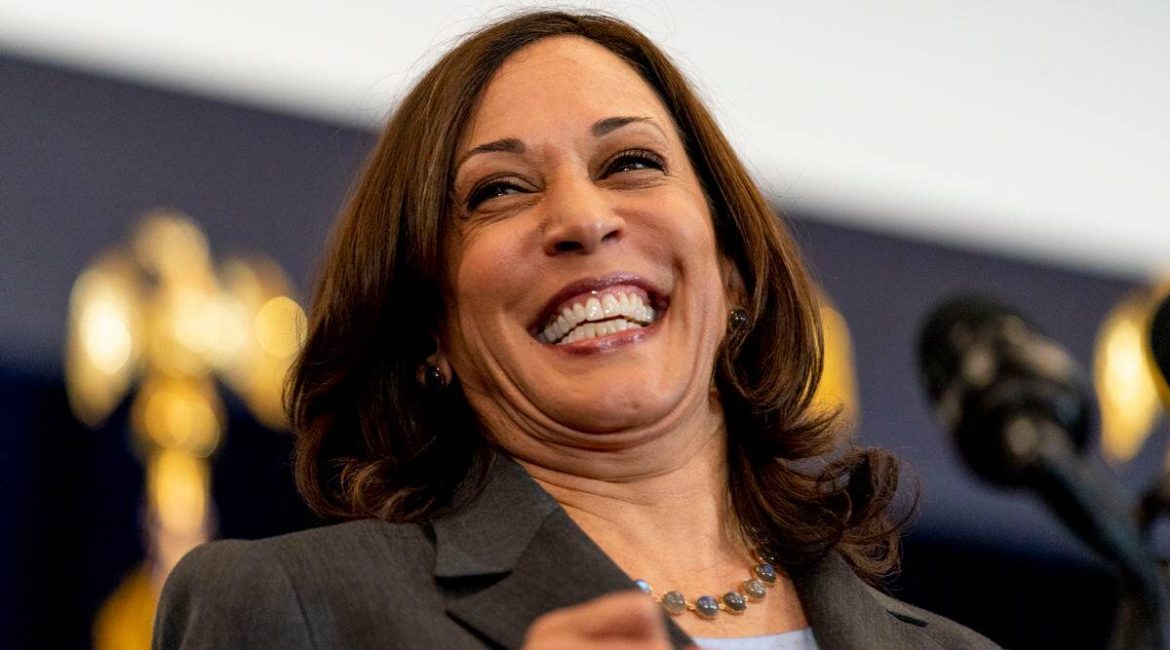 According to two polls, Kamala Harris is one of the least popular Vice Presidents since the 1970’s. Two recent polls showed Harris’s approval rating at 46% with disapproval ratings at 47% and 48%. (Not good for she who would be Queen President.)

>>>A recent Economist/YouGov poll the Telegraph also highlighted found 41 percent of voters ages 18-29 had an “unfavorable” view of Harris, while only 36 percent viewed her “favorably.”

A recent survey from the Convention of States Action and Trafalgar Group found that a majority of likely voters and almost half of Democrats do not believe Harris is ready to step into the presidential role.

“Biden has given her some very tough assignments — immigration and voting rights — but she hasn’t helped herself, she’s made some mistakes, like not going to the border,” said Prof. Larry Sabato, Director of the University of Virginia’s Center for Politics.<<<

Notice how none of the Democrats who troll this site dropped in to support her. Just like Terry McAulliffe, nobody likes her.

Wow. What a terribly racist and misogynist article.

Harris was selected only because she was BO’s favorite.
He always spoke very fondly of her whenever he was in Ca.
and when he spoke in front of the states’ AG.
The only other person the country felt least comfortable with was biden when he was BO’s VP.