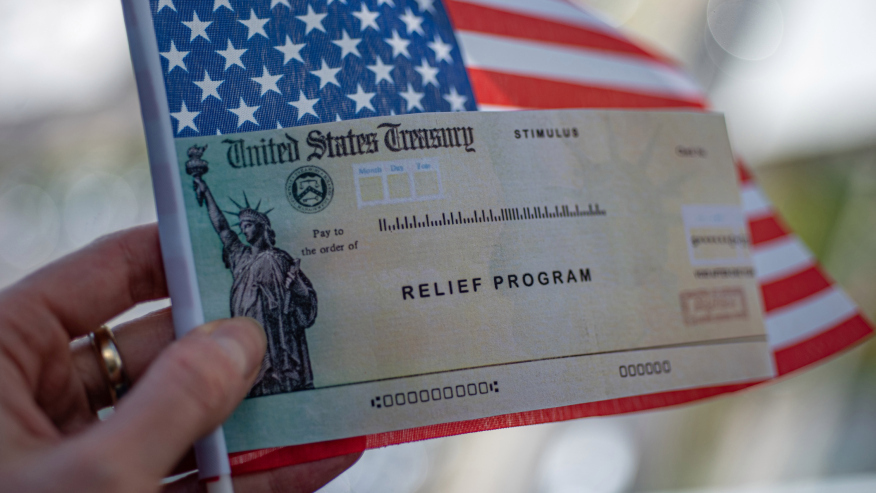 A Tennessee restaurant owner just filed a lawsuit against the Biden administration over race and gender discrimination in the administration of the Restaurant Revitalization Fund, a $28.6 billion program authorized by the COVID relief law that Biden signed in March. The law requires the Small Business Administration to give priority preference to restaurants owned by certain minorities and women, while bumping white males and other minorities to the back of the line, for funds that will soon run out. The restaurant owner’s law firm, the Wisconsin Institute for Law & Liberty (WILL), is seeking an injunction to halt the discrimination in the program.

WILL’s President, Rick Esenberg, said, â€œUnder the guise of pandemic relief,” the Biden-backed law “enables the federal government to engage in illegal and unconstitutional race and sex discrimination. This is ugly, pernicious, and toxic.â€ Antonio Vitolo, owner of Jakeâ€™s Bar and Grill and the plaintiff in the lawsuit, said, â€œI just want to be treated equally under the law. I am opposed to race and sex discrimination, and I would hope my government lived up to the same principle.â€

Biden’s $1.9 trillion COVID-relief law is called the “American Rescue Plan.” Many of its relief provisions include explicit race discrimination â€“ like a farmer loan forgiveness program that excludes white people.

TheÂ Restaurant Revitalization FundÂ is another relief program that explicitly uses race and sex discrimination to award federal funds. The $28.6 billion fund, administered by the Small Business Administration, requires the federal agency to prioritize restaurants owned by women and minorities for theÂ first 21 days. In practice, the SBA takes all applications and but shifts white male restaurant owners to the back of the line, where they will be forced to wait until the money runs out.

As WILL notes, the “way the federal government is allocating COVID relief â€“ in the farmer loan forgiveness program and Restaurant Revitalization Fund â€“ is illegal and unconstitutional.” Race and sex discrimination are not permitted under the federal Constitution, except for narrow circumstances that don’t apply to the restaurant sector. The restaurant industry is not a white old-boy network, much less one where the federal government played favorites at the expense of women and minorities. So there’s no legal reason for giving women and minorities a preference there.

The discrimination also has to have occurred in the same region and industry as the one where the minority group is getting a preference. (See, e.g., Western States Paving Co. v. Washington State Department of Transportation (2005)).

The same limits apply to gender-based affirmative action, too: Women can be given a preference in a sector only if the government recently engaged in “intentional discrimination” against them in that sector, according to judges in Tennessee, where this lawsuit is being brought. The federal appeals court for Tennessee ruled that discrimination against women 14 years ago is not recent enough to justify discrimination in their favor by a government agency. (Brunet v. Columbus (1993)).

Congress didn’t point to any evidence of such intentional discrimination in the COVID-relief law, as it had to do before giving women and minorities a preference. According to the Supreme Court’s decision in Shaw v. Hunt (1996), the government has to â€œidentifyâ€ evidence of its own discrimination against minorities, with â€œspecificity,â€ â€œbefore it embarks on an affirmative-action program.â€ If it doesnâ€™t point to such a â€œstrong basis in evidenceâ€ before it adopts a racial preference for minorities, then the preference is illegal, even if evidence of discrimination later is found.

To be constitutional, any preference also has to be needed to remedy the present effects of past discrimination. But that’s not true in the restaurant industry, which isn’t shaped or pervaded by discrimination. It’s not a white old-boy network, and is not disproportionately male or white compared to most industries, so even if affirmative action were somehow justified in other industries, it wouldn’t be in the restaurant industry.

Hispanics receive preference under the COVID-19 relief bill, even though Hispanics aren’t significantly underrepresented in the restaurant industry — 18.2% of restaurant owners were Hispanic in 2020, which was very similar to the Hispanic percentage of the U.S. population. Women receive preference, even though 44% of all restaurant owners are women — higher than their share of business owners in many other economic sectors, and higher than women’s representation in many managerial occupations.

Moreover, there is no proof that any minority group’s underrepresentation in the restaurant sector is due to governmental racism. That means it is inappropriate to give them a preference in access to COVID relief.  Supreme Court has ruled that “societal discrimination” against a minority group is not a valid reason for giving priority to members of that group — only governmental discrimination, or discrimination the government is an accomplice in, is. (See Richmond v. J.A. Croson Co. (1989)).

Lawsuit filed against Biden administration for racial and gender bias in COVID relief was last modified: May 15th, 2021 by Guest Contributor Hans Bader