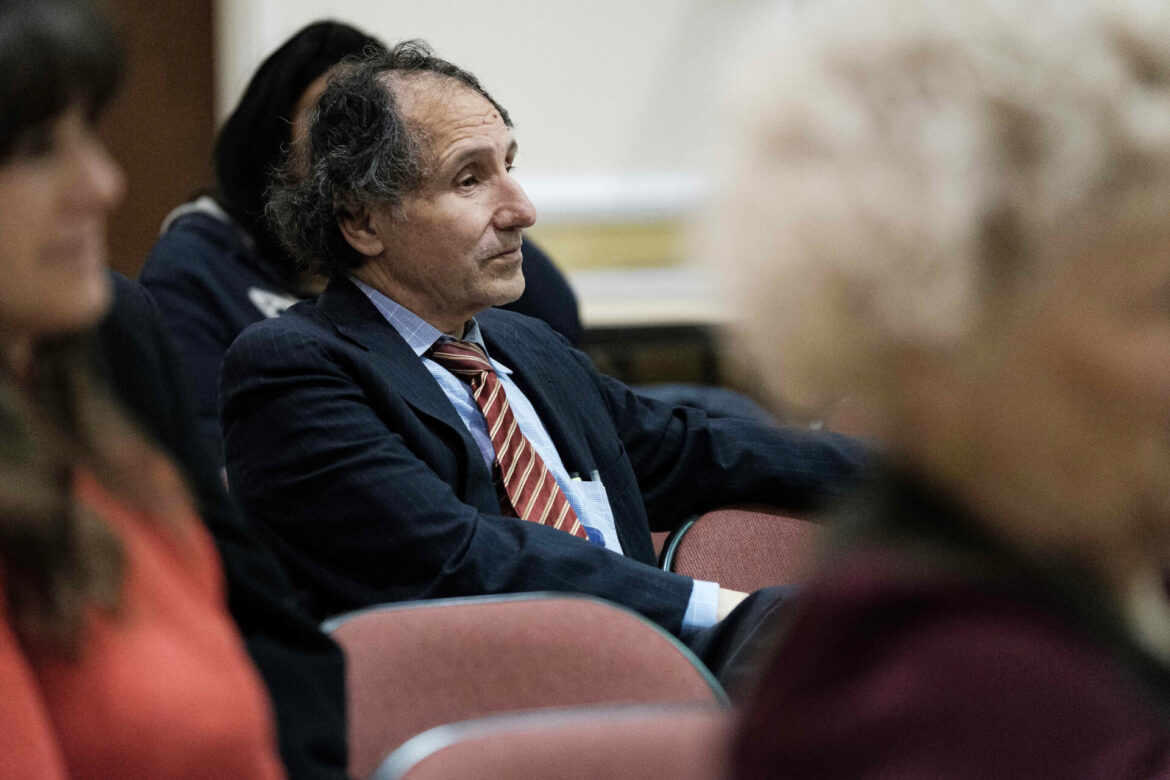 Goldman has been the only plaintiff in the lawsuit but Loudoun County NAACP, headed by Pastor Michelle Thomas, has asked to join the suit. She wrote in a letter:

“Loudoun’s African American residents and people of color living in disproportionate districts continue to face election discrimination, voter disenfranchisement, while being denied their constitutional rights to fair elections, and adequate legislative representation, based on the current population distribution,”

Read more on this story here.

If Goldman and the NAACP are granted standing and win their case, House Delegates would be required to run for three years in a row, 2021, 2022, and 2023.

Democrats continue to live in the land of delusion. Do they really think they will get a better outcome with another election? Every indicator points to the extinction of the Democrat Party this November. Go ahead and have another election so the Republicans can hold a 2 to 1 margin in the House. Great idea.

Disproportionate districts? Who decides that, by free choice?
What specific law disenfranchises them from voting? There are African Americans running as D’s and R’s. Women running as D’s and R’s. Princess Blanding ran as her own new party, so no proof of that.
Fair elections? No one has had fair elections when we got rid of voter id, etc.
Adequate representation? So only African Americans can represent African American interests? No one else can? Meaning Hispanic, Asian, etc.?
So far, simply asking the taxpayer to pay for non proven allegations, doesn’t make me think that we need to keep shifting every year for 3 years, elections. I have had to live with Bobby Scott, who doesn’t even want to associate with his own folks over there across the water. I’ve asked him flat out what do you do for us here in my city, never responds. Please … then do we need 4x the number of delegates because I’m not represented as a woman?
Wow I know NAACP folks and not everyone is like this.

“Loudoun’s African American residents and people of color living in disproportionate districts continue to face election discrimination, voter disenfranchisement, while being denied their constitutional rights to fair elections, and adequate legislative representation, based on the current population distribution,

Alas, the perpetually outraged and offended NAACP are at it again, whining about anything that’s under the sun; all perpetrated by the “blue eyed devils.”
Dear TBE readers, haven’t y’all had enough yet of the black racist bull$hit who accuse y’all of the very racism that emanates from their being? Wake tf up, if not for you, then for your children and grandchildren.

It’s very lucrative just to run for office in Virginia, now you can do it three times in a 36 month period.

Some Dems are asking for Delegate elections to take back the House. But they aren’t asking for Senate elections because they have a majority. Got it. Ohhh nooo not at alllll politically motivated.

I’d go for new Delegate and Senate elections. A big bunch of RINOs and Dems need to be cleaned out. Sooner the better. I think we are all in the mood to do just that.

As my name states — Bring It On.