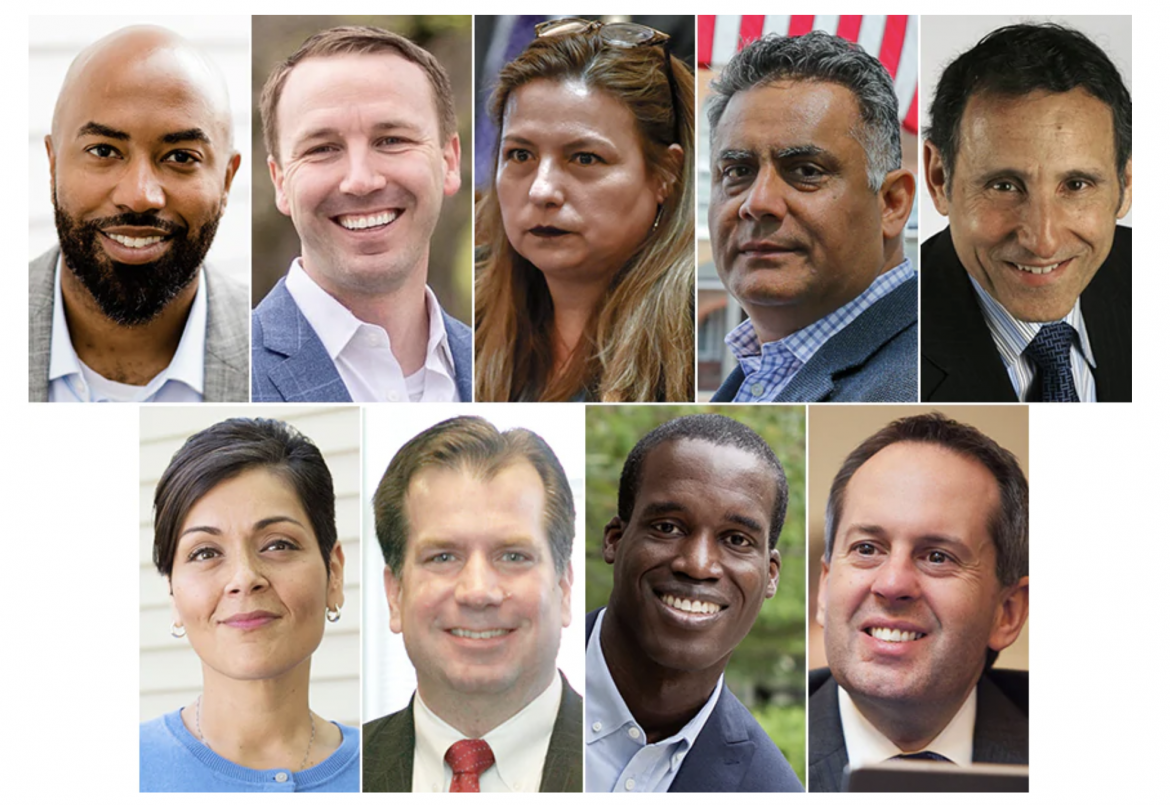 Ten candidates for Lt.Governor in 2021

It’s getting crowded in the field of candidates running for Lt. Governor next year. Five Six Democrats and four Republicans have declared, or will soon declare, their intention to run next year to succeed Lt.Governor Justin Fairfax who is a candidate for Governor. The most recent addition to the list, on November 10th is Del. Sam Rasoul (D-Roanoke).

More on the candidates at the WashingtonPost.com.

Ten candidates for Lt.Governor in 2021 was last modified: November 11th, 2020 by Jeanine Martin