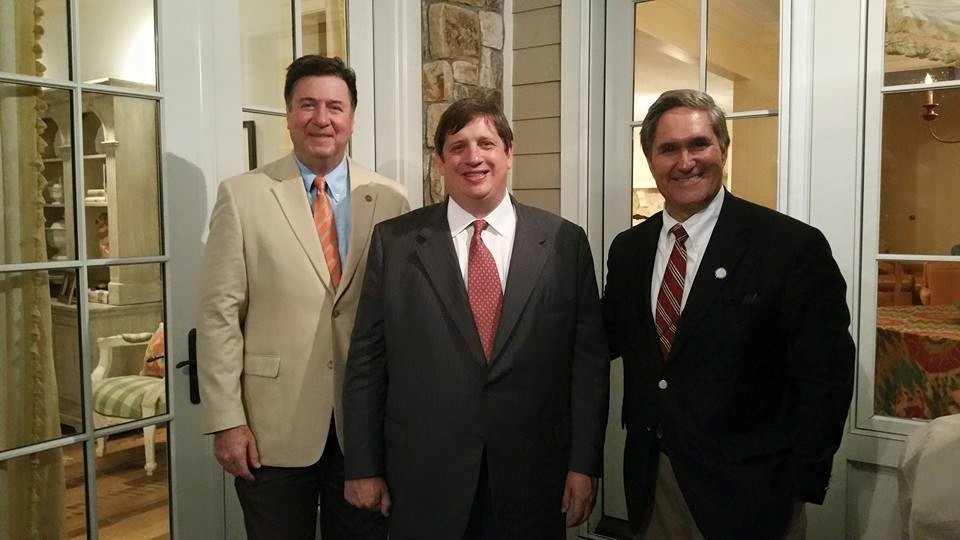 Republican Party Unity in Loudoun? And Who Best to Lead Our Party in 2016 and beyond

Anyone remember the “Unity” press conference that Republicans had in Loudoun back in June?

“One reason I decided to run was my belief is the inconsistency in Loudoun Republican politics has been caused, in part, by the lack of a “hand on the rudder.” In other words, there has been no Republican Chairman of the Board who understood the importance of their role as titular head of the party and responsibility to raise money and build up the party.”

“It’s imperative we hire a part-time executive director to get us ready for 2016.

Republican Party Unity in Loudoun? And Who Best to Lead Our Party in 2016 and beyond was last modified: August 13th, 2015 by Jeanine Martin
Brian ReynoldsCharlie King for SupervisorIndependent Scott YorkLoudoun County republicansRepublican Unity in LoudounSheriff Mike Chapman
11 comments