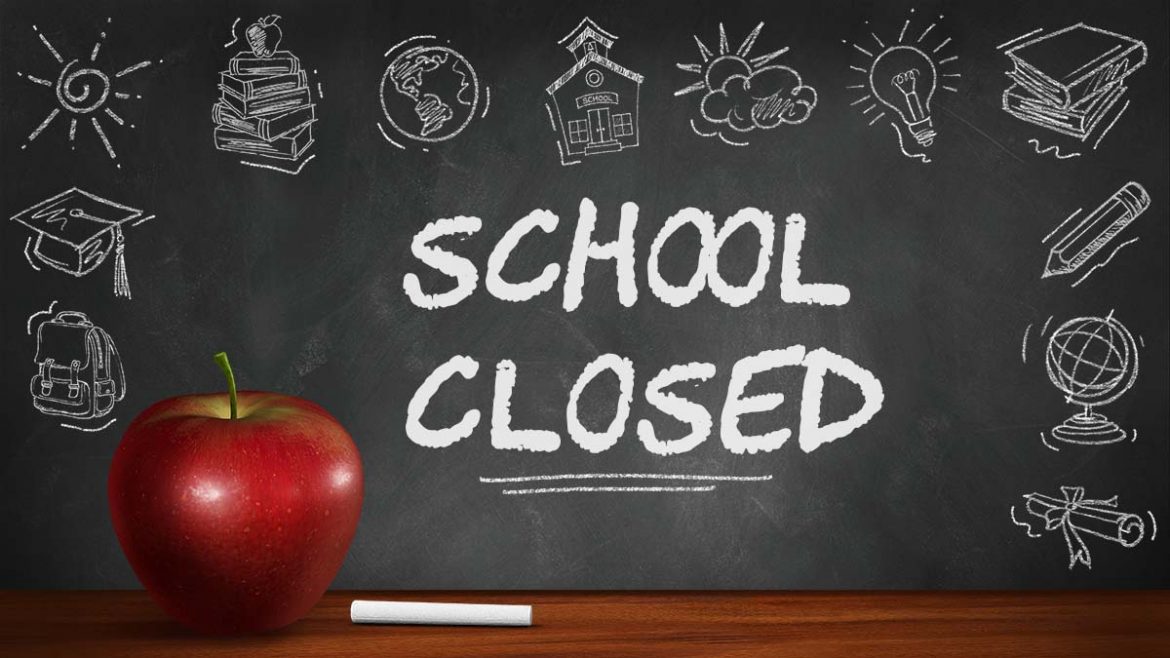 Schools in liberal northern Virginia and the state’s other metropolitan areas are currently educating students only online. In Virginia’s most conservative counties, students usually have access to some instruction in-person.

In-person instruction is easier for elementary school students. They often have difficulty with remote learning, which can require mastery of electronic devices and concentrating for hours a day on a computer screen or tablet.

For that reason, some counties, mainly in conservative areas, give in-person learning to students in the earliest grades (such as Kindergarten and first and second grade), while offering only online instruction or a mixture of online and in-person instruction to older students.

Decisions to keep schools closed to in-person learning don’t seem to be based on safety risks to children. As Steven J. Duffield notes, “There have been zero deaths in Virginia under age of 20” from the coronavirus, according to the Virginia Department of Health.

Yet, Virginia has considerable regional variation in school reopenings, with decisions linked more to school boards’ ideology, than student safety.

This variation is occurring across the country, with ideology playing an even starker role than in Virginia. Reason magazine reported last month that local officials’ decisions about whether to reopen K-12 schools are driven mainly by teachers “union influence and politics, not safety.” It noted that Jon Valant, a senior fellow at the liberal Brookings Institution, recently found:

Decisions to keep schools closed were usually not explained by the rate of “coronavirus deaths and cases” in a given area. Many schools remain closed for political, not health reasons. A liberal official in Los Angeles says schools there will be closed until after the election.

Closing schools to in-person learning harms the economy by forcing many parents to stop working to stay home with their kids. That in turn helps elect Joe Biden, who currently leads Donald Trump in public opinion polls. Economic models show that the worse the economy, the more likely a president is to lose an election to his challenger.

An official in staunchly Democratic Los Angeles County recently said schools there would not reopen “until after the election.” As the Daily Wire notes:

On Wednesday, audio surfaced of Los Angeles County Public Health Director Barbara Ferrer saying that K-12 schools in America’s largest county likely will not open until after the November election. …

“We don’t realistically anticipate that we would be moving to either tier 2 or to reopening K-12 schools at least until after the election, in early November,” Ferrer said. “When we look at the timing of everything, it seems to us a more realistic approach to this would be to think that we’re going to be where we are now until we are done with the election.”

Keeping schools closed until the election is purely about politics. It has nothing to do with students’ health. Even if a new president is elected, he won’t take office until Jan. 20, 2021 — more than two months after the election. So the election won’t have any immediate effect on healthcare policy or the fight against COVID.

Indeed, the federal Centers for Disease Control and Prevention has warned that “extended school closure is harmful to children,” in its guidance about “The Importance of Reopening America’s Schools This Fall.”

The CDC notes that closing schools “can lead to severe learning loss.” Moreover, “extended closures can be harmful to children’s mental health and can increase the likelihood that children engage in unhealthy behaviors.” A “notable increase” in child “abuse” has occurred during the recent school closures.

In most of Europe, schools have reopened or never closed. That’s true even countries hit harder by COVID than the U.S., such as the United Kingdom. British schools reopened with very little COVID spread among either students or staff.

“Covid-19 has not caused the deaths of any otherwise healthy schoolchildren” in the United Kingdom, even though that country had a higher overall death rate from COVID-19 than the U.S., according to the Independent.

Nor does the coronavirus cause many serious illnesses among children. Quite the contrary: Recently, a British Medical Journal study was published which found the need for children to have hospital treatment for Covid-19 was “tiny” and critical care “even tinier.”

A German study found no evidence of coronavirus spread in schools there. A commentary published in the journal Pediatrics, the official peer-reviewed journal of the American Academy of Pediatrics, concluded that young children rarely transmit COVID-19 to each other or to adults, weighing in favor of reopening the schools.

Kids Got Fatter During School Closings, More Vulnerable to Coronavirus — THE MILLENNIAL POST August 31, 2021 at 12:10 pm

[…] the past, the CDC has pointed out that closing schools “can lead to severe learning loss,” and that school […]

Reply
Biden seeks to shut down many schools unnecessarily – The Bull Elephant February 15, 2021 at 10:28 pm

[…] the past, the CDC has pointed out that closing schools “can lead to severe learning loss,” and that school […]