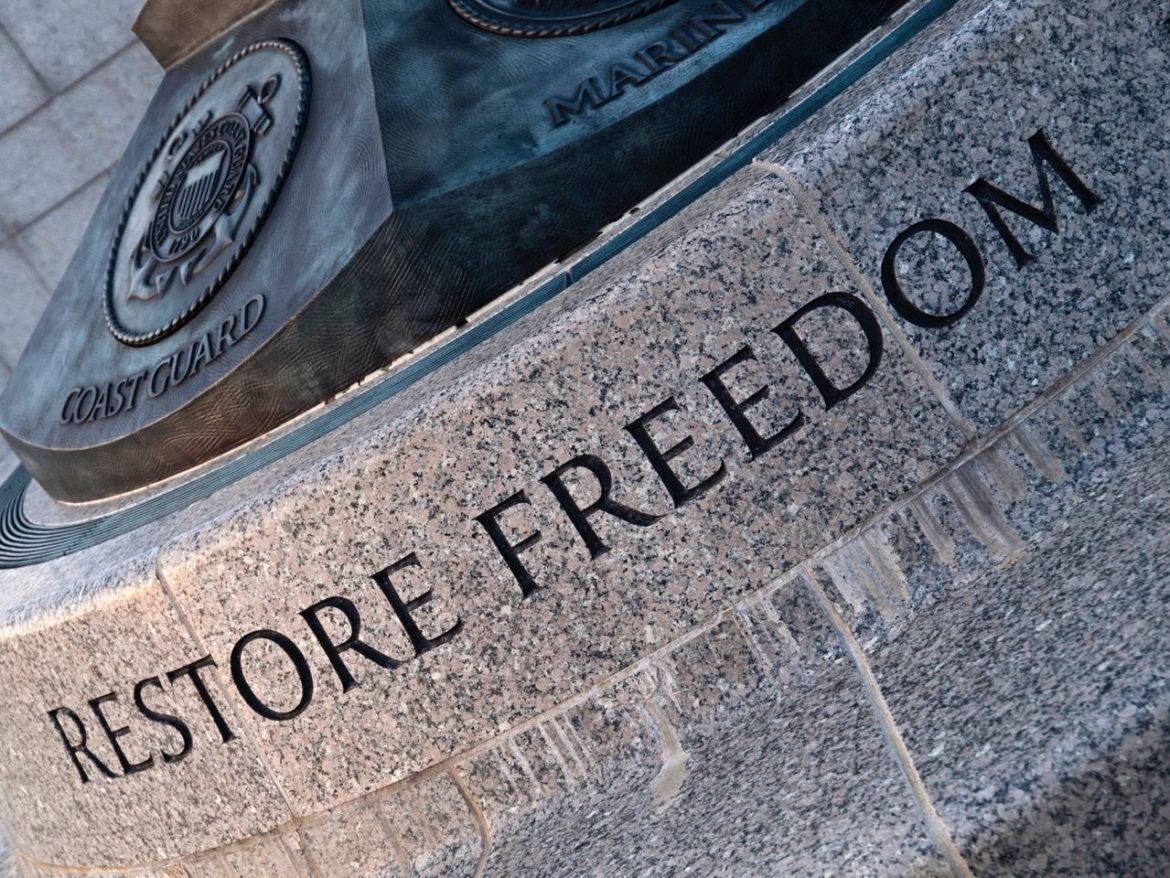 Why is socialism(1) (government redistribution of wealth) wrong?

Isn’t socialism nice? To people who wring their hands at the mere existence of rich and poor, socialism just feels good.

For some to have more than others is just not fair, right?

As a compassionate society, we have to “do something” to address wealth inequality, right?

To answer these questions we might first ask what drives socialism and socialists: What is their worldview or set of operating assumptions?

Socialism, first and foremost, is a radical materialist philosophy – this means that for socialists fulfillment and justice and meaning in life are all ultimately bound up in material things.(2)

Do socialists care about the poor? If you’ve known socialists you may have noticed that they tend to become more agitated by the existence of rich people than they do about the actual plight of poor people.

In fact, the commitment of most fans of socialism to the poor does not run deep and is not really (generally speaking; there are exceptions) so much about the poor as it is about their own concern for money and power. This is rooted in the materialist worldview.

Want to know what a person really believes? Watch how they handle their own money. Numerous studies have shown that “progressives” are stingy compared to conservatives. Socialists will talk about the plight of the poor and maybe volunteer their time, but are less often willing to dig into their own savings or paycheck to give to a charitable cause or to a neighbor in need; for them, “doing something” mostly involves leveraging the coercive power of government and making use of “OPM” – – other people’s money.

Let’s now return to the question I asked at the start: Why is socialism wrong?

In fact, socialism is wrong for the same reason slavery is wrong: it is theft of labor.

Theft of labor how?

Suppose I and a few friends come to your home while you are away. We want to rob you, dividing your things among ourselves. Let’s say we take a vote on whether to rob you, and the vote favors the burglary.

Did the vote somehow transform the moral nature of the burglary?

What if we had voted to hire someone else to break in and do the dirty work for us. Would it be right then?

How about if we went to the town council and persuaded them to pass an ordinance that took your things and gave them to us. Would it be right then?

No, it would not. Each of these scenarios is wrong, and for the same reason.

A person’s wealth is the tangible fruit of their labors, their planning, their saving, and their ingenuity – all under the Hand of Providence.

This is why socialism is morally wrong. It perpetuates injustice by allowing some to plunder others.

Socialism is wrong because (like slavery) it is involuntary servitude.

Understanding these things helps us understand why socialism gained traction in the Democrat Party and not the Republican. It should surprise no one that the same political Party that defended slavery tooth and nail (that is, the Democrat Party) transitioned quickly to support of socialism once they had lost the slavery battle.

The Democrat Party, and its members, are willing to accept socialism because, among other things, they have never truly abandoned their belief that involuntary servitude is OK.

Indeed, has anyone else noticed that Democrats often seem to take satisfaction in being the taskmasters forcing some people into service against their will? “Serves them right, after all. Who do they think they are, anyway? How dare ordinary people think that the fruit of their honest work belongs to them?”

For Democrats, there always seems to be a drive to push people off balance by telling them that their internal moral compass is all wrong.

Socialism, as I said above, is involuntary servitude. But people have a right to the sweat of their brow. In any just society, this right is protected by the private contract.

The American founders understood the close relationship between property and liberty. The latter does not exist without the affirmation of, the opportunity for, or the protection of the former.

Does a person have a right to the sweat of another’s brow?

Democrats and (so called) progressives often play a shell game to couch their continued support for involuntary servitude (which, at any rate, became unconstitutional except as punishment for crime, with the passage of the 13th Amendment), by using poor people as a prop, an excuse to perpetrate injustice.

But moral Americans understand that perpetrating injustice is not an option when seeking solutions to challenges.

Are there steps that a moral people can take to reduce poverty and create opportunity without doing evil to anyone?

As Americans, the beautiful foundation rooted in individual God-given (and therefore un-alienable) rights that belong to every human being formed the solid basis for ending so many injustices (such as slavery) that stood as pre-existing conditions at the time of our founding. Let’s resolve afresh to do things the right way and to make life easier for people in need without stealing the life’s blood of others.

Socialism, like slavery, has no place in the United States of America.

1. I am aware that there are many subcategories of socialism. I am similarly aware that socialists like to define their systems in terms of “common ownership of the means of production.” In this article I intend to address the major philosophical assumptions upon which most of these rest, as well as the actual effects common to every socialist enterprise (i.e. government redistribution of wealth, regardless of whether this is the stated purpose or the preferred language of socialists), and not the minutiae of various socialist systems.

2. This is one reason Christians do not tend to be socialists: Christians are not radical materialists. They have a fuller view of life that finds meaning beyond material things. Jesus said, “A man’s life does not consist in the abundance of his possessions.” (Luke 12:15) There are several common protestations that some make in an effort to draw the Bible into tortured service of socialism. The error of each is easily exposed, but doing so is not within the scope of this short article.