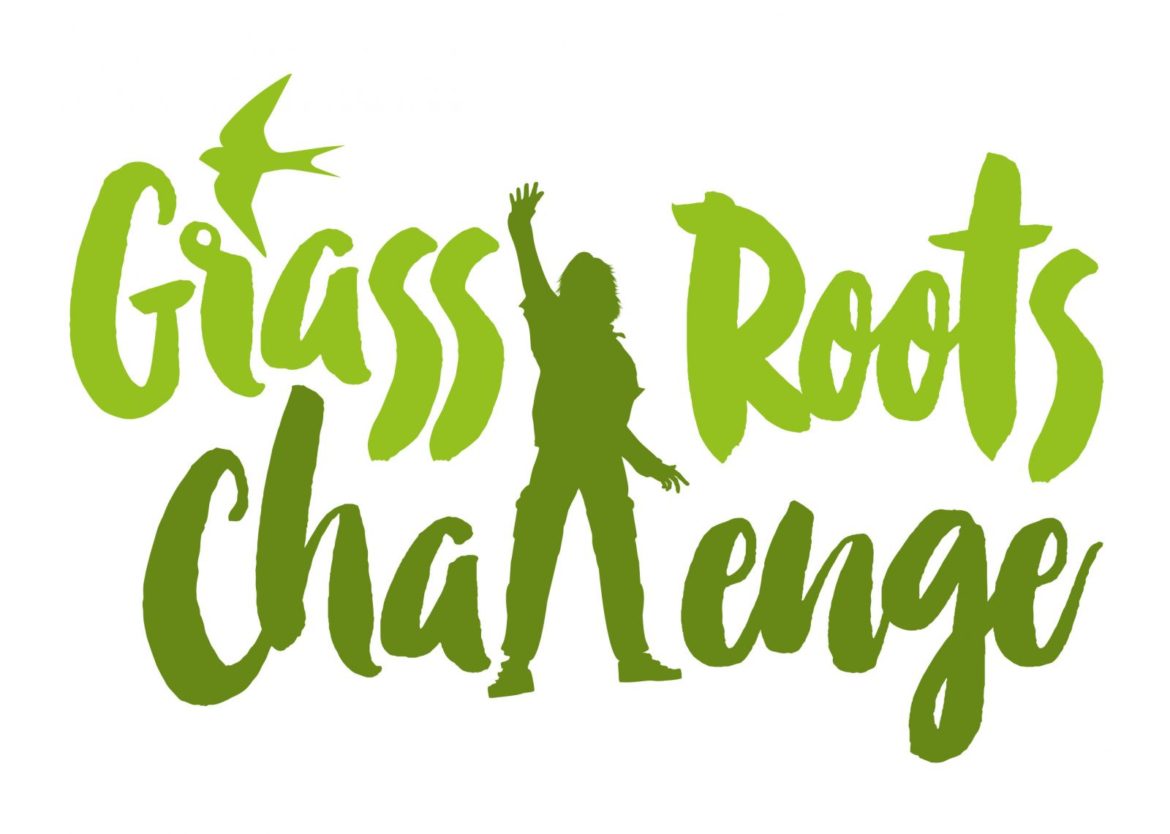 For the first time in recent memory a group of Establishment Republicans have decided to weaponize the federal government to damage their opponents in an intraparty contest by calling down on past officers of the 6th District Committee and the Committee as a whole the weight of the Federal Election Commission(FEC).

This is an outrage on every level. Even more despicable than the fact that the complaints were intentionally filed with the FEC in time to do maximum political damage but too early to be settled before the District convention this spring is the fact that those filing the complaints decided that it was acceptable to destroy people who were not even on the ballot at the convention in the process.

Two past 6th District Treasurers have been targeted. These individuals served without pay in a position requiring careful effort and untold hours. Their job is thankless by definition and the thanks they get from fellow Republicans is to be forced to defend themselves against a federal investigation.

This should infuriate all decent people on the face of it, doubly so those who claim to have the interests of the party at heart.

In a Machiavellian twist, those of us who are attempting to protect the innocent are being targeted and viciously attacked as trying to weaken the party. They are making many claims about us that are untrue. Here are some of the facts:

To help us counter the unrelenting attacks we face, we ask that you post this rebuttal on your social media page and email it to your friends. We ask that you contact Sixth District Committee Chair Jennifer Brown and insist that she stop attacking your duly-elected leaders and representatives, and that she stop fighting our efforts to defend the committee that she is supposed to be leading and allow us to focus on ensuring that Ben Cline is our next Congressman and that Corey Stewart defeats Tim Kaine. If she will demonstrate any willingness to defend the committee she can help bring the matter to a successful conclusion rather than further dividing us.

And each time you see a member of the GOP Establishment attack your duly elected Unit Chair or State Central Committee member – ask them why it’s OK for some Republicans to use the power of the federal government against unpaid volunteers who have given untold time and effort to the Republican Party and why their outrage is so misplaced.