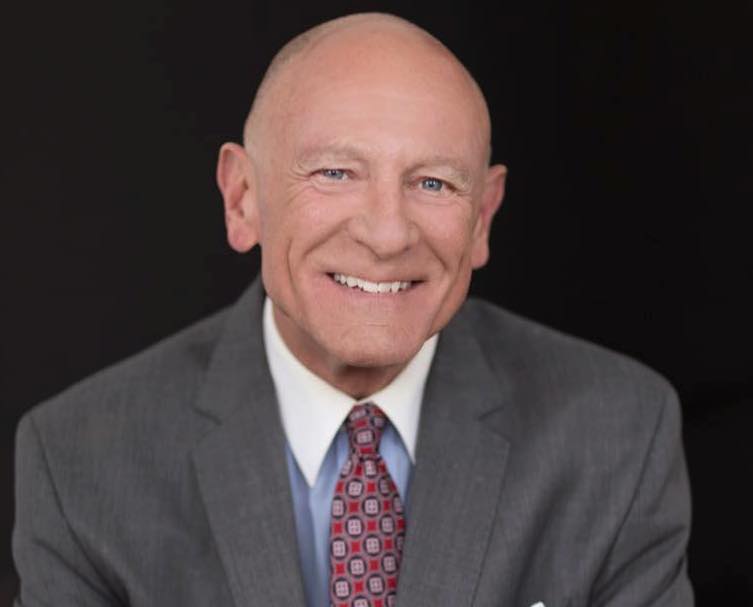 In response to the Loudoun Now report that Loudoun County Supervisor Juli E. Briskman (D-Algonkian) is calling for the resignation of Loudoun Treasurer Roger Zurn, Chairman Geary Higgins had the following statement:

“The hypocrisy of the Loudoun Democrats in this controversy is staggering,” said Higgins.  “Roger Zurn is no racist, but Governor Ralph Northam is. If Supervisor Briskman truly wants to fight racism in Loudoun County, she should start by leading an effort to recall the Governor.”

“As a member of the Loudoun School Board and Board of Supervisors, I served with Roger Zurn for 12 years. Roger is the longest serving government official in Loudoun County and has been re-elected over and over again by large margins. Roger’s 30 years of service as our Treasurer has made Loudoun a model for economic development and made us one of the richest counties in the country.”

Roger Zurn was re-elected in 2019 with nearly 58% of the vote and received more votes than any other county-wide incumbent or candidate.