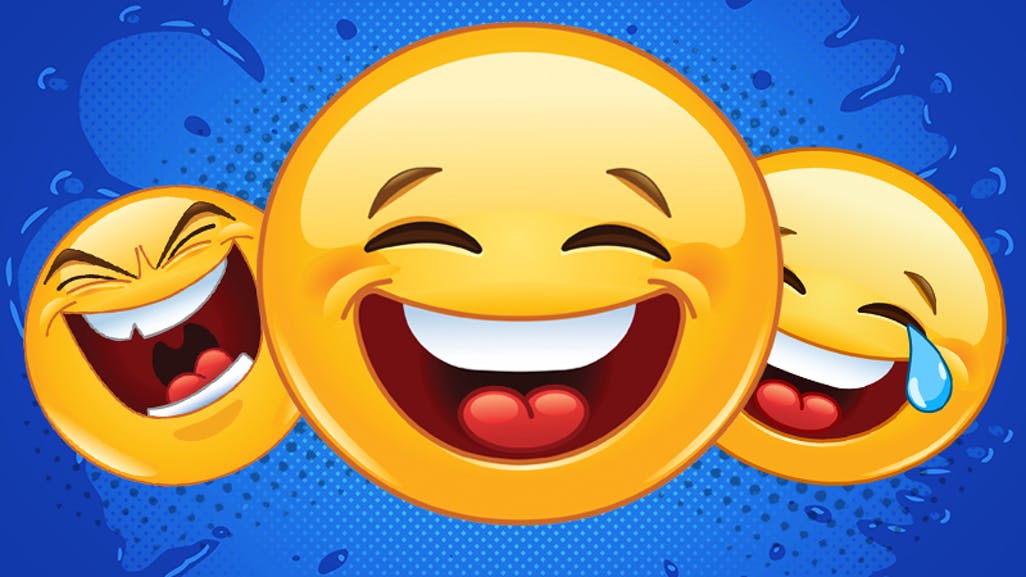 Have a fun week!

I have been shocked by the number of people that I know who refuse to obtain a covid vaccine injection. I do not question people, I just let them talk. Fear of side effects is the top reason given. Although a complete lack of trust in the government is there too.
It is time to remove Fauci.
To be open and clear. I had covid about 9 months ago and have received the J&J one shot vaccine injection.

Did some research. I will suggest the Novavax covid vaccine to people who have a fear of the covid vaccines from now on.

Jerry Falwell Jr. claims Liberty University suit is just the school’s attempt to embarrass him . . . ( he can’t be embarrassed) .

Jerry Falwell, Jr. is asking a court to dismiss a multi-million dollar lawsuit filed against him by his former employer, Liberty University, the Christian conservative evangelical college founded by his father.

The suit, worth more than $40 million, is merely a tool to embarrass and publicly shame him, Falwell says. He claims university officials are using it as a vehicle to keep his affairs in the public eye.

Falwell claims his private life was separate from his role as head of the school.
https://www.rawstory.com/jerry-falwell-jr-i-had-no-responsibility-to-tell-liberty-university-about-my-personal-life-2653251981/

Have you seen the border lately you pile of crap? It is marching a New Democrat super majority of poverty for what is left of the US taxpayer to pay for daily… They will vote Democrat like you do dunghead…

Here is your new call letters:

OMG!!!! Caravans of brown-skinned people headed for the border! Each of them carrying a pocketful of pre-marked ballots!

Did you notice that Dr. Fauci still has his job while Trump lost his?!?!

No Dumbass Gomer Pyle.. it means you stupid pile of smegma, that you are going to win all the future elections. Jerry Falwell is old news that a simpleton like you cannot seem to let go of.

Today, Katie Benner of the New York Times broke the story that former president Trump tried to use the Department of Justice to try to overturn the results of the 2020 election. Five emails provided to Congress show Trumpâ€™s chief of staff, Mark Meadows, asking the acting attorney general, Jeffrey A. Rosen, in December, to investigate rumors of voter fraud. One of the fantastical stories Meadows wanted investigated was the story that â€œpeople in Italy had used military technology and satellites to remotely tamper with voting machines in the United States and switch votes for Mr. Trump to votes for Joseph R. Biden Jr.â€

But that was not the only news of the day. We also learned that the Texas attorney general, Ken Paxton, told Trump advisor Steven Bannon on a public show that had he not been able to block a great deal of mail-in voting in 2020, Biden would have won Texas.

We also learned that Oregon Representative Mike Nearman, who was already in trouble for opening the doors of the Oregon Capitol to antiâ€“coronavirus restriction rioters on December 21, held a meeting beforehand, on December 16, to plot the event. An attendee filmed the talk, which set up â€œOperation Hall Pass.â€ That operation ultimately opened the Oregon capitol building to far-right rioters, who endangered the entire legislature. The video, which shows Nearman winking and nodding at setting up the invasion, has raised questions about whether other Republicans worked with insurrectionists in other settings.

Finally, tRump returned to the public stage Saturday with a rambling, 85-minute long speech to the NC Republican Party convention. It was typical Trump — lie piled upon lie piled upon lie. Trump’s Frontotemporal Dementia was on display as he shuffled to and from the podium, stumbled over simple words and phrases, and lied.

Remember Trump’s appearance at West Point when, because of his FTD, he could barely negotiate walking down a ramp? One ridiculous point from his NC speech came when he claimed that the day of his speech at West Point had been cold, cloudy, rainy and the ramp was covered in ice. IN FACT, it was a bright, sunny, warm day without a drop of rain or pellet of ice in sight. Video here:
http://liberalsoutherner.com/2021/06/trump-gets-back-on-the-campaign-trail-with-speech-in-north-carolina-makes-an-ass-of-himself-as-usual/