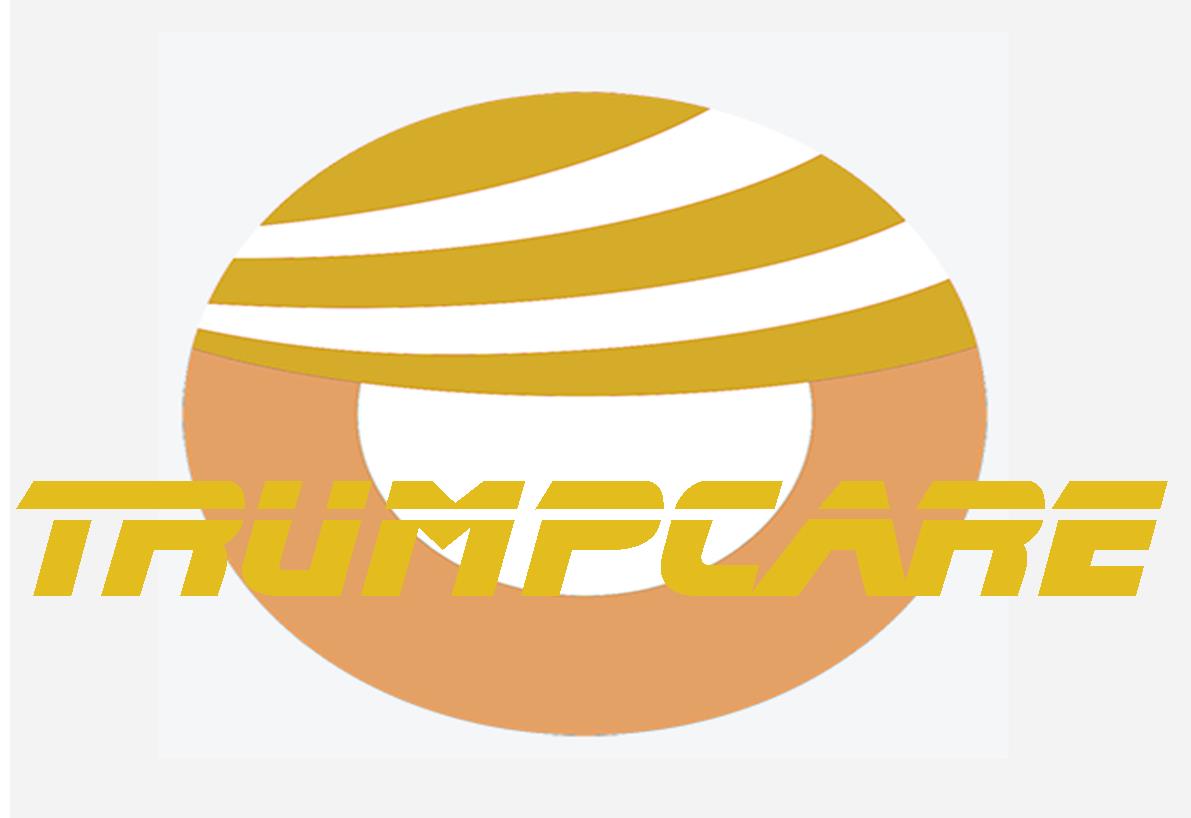 Senate Majority Leader Mitch McConnell finally released the Senate’s version of the phony “Obamacare repeal and replace” plan known as Trumpcare. To the surprise of absolutely no-one, the Senate version is even more liberal than the House bill, which was already way too liberal to begin with. One of the first things to get tossed out was the key provision of the amendment fought for by the House Freedom Caucus that would allow states to apply for waivers from the requirement to cover pre-existing conditions, proving beyond a shadow of a doubt that the Freedom Caucus did indeed sell out their principles for nothing.

The gist of the Senate plan is all too predictable:

Cutting out the one aspect of the bill Freedom Caucus members were basing their vote on.

House Republicans are said to have sent a strongly worded letter to the Senate, warning them that they need to keep the “crucial” items that Conservatives fought to get placed into their version of the bill, but given how quickly and completely they have already caved once before, this letter was about as threatening as a de-clawed tabby cat.

This bill is so bad it got unexpected praise from an unlikely source.  Jonathan Gruber, the architect of Obamacare, who was famously quoted as saying the American public was too stupid to understand Obamacare, commented today about Trumpcare on CNN.  Gruber predictably bemoans the minuscule cuts in Medicaid payments, like any good liberal, but ultimately has to acknowledge what some of us have been saying all along:

I’m torn this morning. On the one hand, this is no longer an Obamacare repeal bill. That’s good. On the other hand, it’s just a giant cut in Medicaid, that’s what this bill amounts to, and that’s bad.”

This fits into the continuing false narrative that is being spread on all sides.  Republicans are pretending to repeal Obamacare, even though they aren’t, to satisfy their base.  Democrats are pretending the bill repeals Obamacare to whip their base into an even greater level of crazy.  Neither side has an interest in telling the truth right now.  Not even President Trump.

Trump, who once fought so vehemently for the House version of Trumpcare (to the point he threatened Freedom Caucus members with primaries), was recently quoted calling the House health care bill “too mean.”  He said he hopes the Senate version “has more heart,” and that it needs to “add more money” to the bill.

Instead of the “Better Care Reconciliation Act of 2017,” as the Senate bill is called, it should be known by its real name, “The Private Health Insurance Extinction Act.”  Keeping to the GOP’s desire to have their cake and eat it, too, the Senate bill, much like the House version, does away with the individual and employer mandates but keeps the requirement to cover pre-existing conditions.  This is guaranteed to cause skyrocketing health costs and premiums as young and relatively healthy people abandon their health insurance coverage, leaving the sick and the old as the only ones maintaining their coverage.  After all, why would you continue to pay hundreds of dollars a month for a high deductible health care plan when you can do without it and sign up for a plan only after you are diagnosed with a serious illness?

As healthy people stop buying health insurance due to the un-affordable costs, insurance companies will not have the capital to pay the claims of the sick and old that stay on the rolls, and government bailouts will quickly run out.  Faced with shrinking revenues and increasing costs, insurance companies will go out of business. This is the “death spiral” that will spell the end of private health insurance, and will be accelerated if Trumpcare becomes law.

Not wanting to waste time, Sen. McConnell has declared he wants to hold a vote on Trumpcare within the next week or so before people have a change to find out just how bad it is. Right now there are four Senators that appear to be withholding support for the plan. Senators Ted Cruz, Mike Lee, Ron Johnson, and Rand Paul are making noise that the bill needs much more work before it would be suitable for support, but they will be placed under incredible pressure to do what the Freedom Caucus has already done and settle for The Best Deal We Are Going To Get!TM

Soon the spin machine will begin to turn and the Republican apparatus will be set in motion to convince you that we have to have “the win” on health care. If this bill were proposed by Barack Obama or Hillary Clinton every single Republican in Congress would vote against it, but since we have a Republican president the “win at any cost” crowd will tell you how great this plan is.

Don’t fall for it.

Contact Senate Republicans.  Call them, email them, text them, Facebook them, tweet at them. Do whatever you have to do to get hold of them. Tell them to KEEP THEIR PROMISE and FULLY REPEAL OBAMACARE. If the Senate bill passes there will be no chance to stop any final bill that emerges from a House/Senate conference. We will have moved too far down the road. If that happens, then two things will happen:

1 – Republicans will OWN the health care issue, and any bad news that comes with it (and considering that they are keeping 90% of Obamacare in place, that news will be bad, indeed).

2 – Republicans will have forever enshrined their support for the idea of Federal health care entitlements and a government run health insurance system into law, meaning…essentially…that Republicans will now be just like the Democrats when it comes to health care.

This place sure has gathered a lot of trolls lately.

Btw, how about an open thread where we can post whatever …

But they promised to repeal and replace! (With the same thing that punishes the poor slightly more)

Yes, Obamacare sucked. However, it was mostly funded without printing money. Trump and the Republicane defunded Obamacare so they could say it was failing. Trump and the Republicane have lied over and over about putting competition in healthcare. They have all sold out America to put more money in their own pockets next to the millions and billions already in their pockets. Obamacare was always doomed because it funded rather than controlled the increasing cost of healthcare. It was, and probably is the best plan either party will ever get through our corrupt form of campaign finance.

The Republcans tell us that we can’t afford Social Security or Medicare. So, what do they do? They have their lobbyists create another debt funded entitlement and call it Trumpcare. Trumpcare will be funded by printing more money and running up the $20 Trillion in debt and nearly $1 Billion per day in interest payments on that debt.

They tell we cannot afford the debt either.

Competition? Are you an idiot? Where is competition in a county with ONE hospital? or NO hospital?

Why do you hooligans even bother with politics ? I’m surprised you don’t just rob people on the street, it’s quicker than stealing money through taxes, etc.

Yep, the bill is garbage.

And it will just push us further down the road to single-payer.

I don’t think so. We cannot afford single payer without competition, or price controls on healthcare. I don’t see it.

single-payer is less costly; it is price and access control mechanism …. obviously. but your republicans insist that you don’t like ‘canadian-style’ system because you will need to wait in line for controlled procedures along with everyone else and you might have to wait with people of color ahead of you in line (that REALLY sets you off, ain’t it?). get your stories straight! do you want lower costs? or not?

I have advocated how good the Canadian and GB healthcare systems are for many years. And, how I would love to have either here in the USA.

Problem is, we are to corrupt in the US to deserve those healthcare systems.

Get your alternate facts straight. All my comments going back years are available to support what I am telling your.

the imperative ‘ get YOUR facts straight’ is to the collective Republican mind.