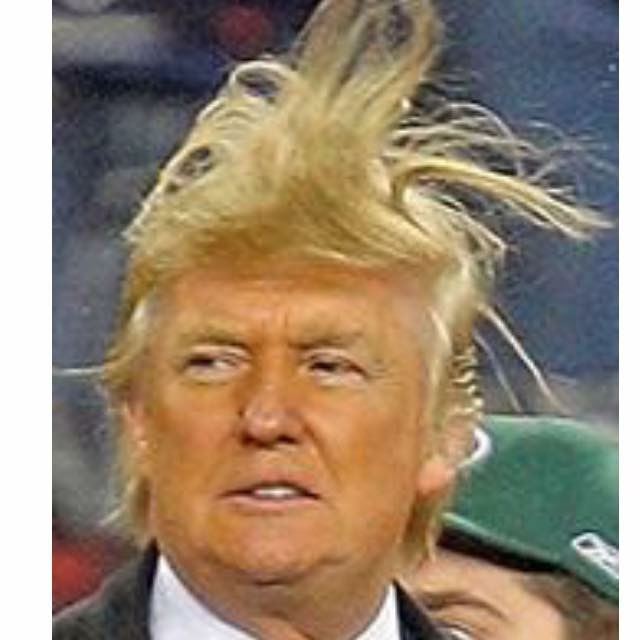 We Can Do Better Than Donald Trump

In recent weeks, billionaire real estate mogul Donald Trump launched his Presidential campaign, and has subsequently rocketed to the top of many polls.

Trump’s charismatic, albeit egotistical brand of political rhetoric certainly has its appeal among some conservatives. Fueled by dissatisfaction with the Obama Administration and Republicans who can be as just as progressive as their Democrat counterparts, apparently many are flirting with the idea of a President Trump.

On the heels of his campaign announcement, Trump proceeded to ignite a media firestorm by labeling illegal immigrants from Mexico “rapists,” and making other sensationalized, inflammatory statements on the issue of immigration. Later, Trump even attacked Sen. John McCain’s military service. At an event in Iowa, Trump stated that “I like people who weren’t captured.” Trump was referring to McCain’s nearly six year imprisonment at the hands of the North Vietnamese. While this author disagrees on policy with Senator McCain, Trump’s comments about his military record are downright disgusting. Combined with his tactlessness on immigration, the electorate should disqualify Trump from any further attention as a Presidential candidate.

Conservatives are better than this. By entertaining Donald Trump as anything more than an accomplished businessman, Conservatives are shooting their own movement in the foot. To be frank, Trump’s place is on NBC’s “The Celebrity Apprentice,” and not anywhere near a Presidential debate stage.

Additionally, Trump has proven time and time again that his political ideology can and will change as often as the wind changes direction. In 1999, he advocated for a 14.25% retroactive tax on existing wealth of the most successful Americans. In 2012, he criticized Mitt Romney’s immigration policy as being “mean-spirited” and “maniacal.”  How ironic, considering Trump’s current stance on the issue of immigration. From 2001 to 2009, Trump was a even registered Democrat—and has donated generously to Democratic causes, including the ever-scrutinized Clinton Foundation. Does this sound like a principled Conservative leader to you? I think not.

To reiterate my earlier point, Conservatives are better than this. With the upcoming Presidential election on the horizon, Conservatives have to show America that fiscal responsibility, free-market economics and limited government are indeed the way forward for the United States. How can we effectively do this while simultaneously entertaining a carnival sideshow such as Trump? We are literally giving the Democratic National Committee material for attack-ads against conservative Republican candidates. In a time when Conservatives are vying for the hearts and minds of voters, having someone with the grace of a schoolyard bully dominating the news cycle is incredibly detrimental to the cause of liberty.

Between Rand Paul’s message of conservative libertarianism, Scott Walker’s tremendous record as Governor of Wisconsin, and Ted Cruz’s appeal to reignite the Republican base, Conservatives have some terrific choices in front of them. Let’s not squander these opportunities. We can do better than Donald Trump.

This article was originally published on RedMillennial.

We Can Do Better Than Donald Trump was last modified: August 9th, 2015 by Guest Contributor Anthony Defazio
Conservatives and Donald Trump
26 comments