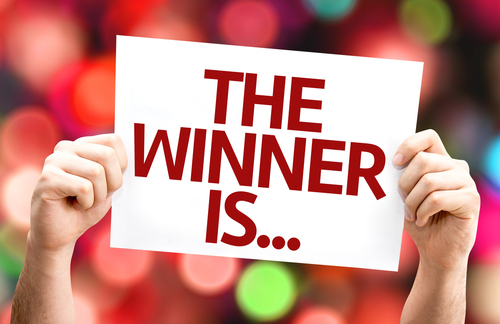 Winner in the 94th district HOD to be chosen at random

The Virginia State Board of Elections will choose the winner through “determination by lot”.  But it has not been decided when this will happen. From the Richmond Times-Dispatch:

“I imagine we’ll probably get together next week,” State Board of Elections Chairman James Alcorn said in an interview. “We could call an emergency meeting later this week.

“They put two names in, somebody shakes it up, and they pull it,” said State Board of Elections member Clara Belle Wheeler. “It’s that or it’s straws.”

Today on WMAL radio Delegate Hugo (R-Fairfax), who recently won his recount, said the two candidates in the 94th may flip a coin or draw straws to determine the winner.  The bad news is the loser can immediately request another recount and it starts all over again.

Winner in the 94th district HOD to be chosen at random was last modified: December 21st, 2017 by Jeanine Martin

When phonebanking, I so often hear from those making excuses for not voting, “My vote doesn’t matter anyway.”

This is the perfect example of why every single vote matters!

I am not so sure there can be a second recount. With regard to multiple recounts, Virginia Code Section 24.2-802(D)(3) states : “There shall be only one redetermination of the vote in each precinct.”