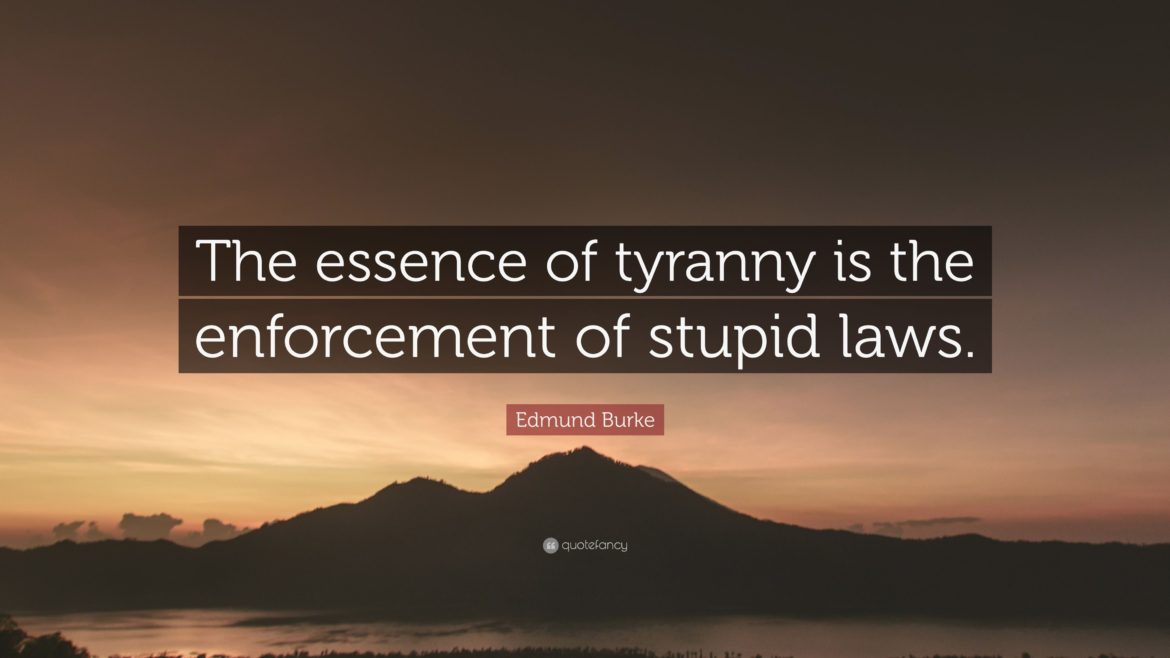 Testimony of Arthur Purves, president of the Fairfax County Taxpayers Alliance, at a hearing held by the Fairfax delegation to the General Assembly January 8.

Mr. Chairman and members of the General Assembly,

I am Arthur Purves and address you as president of the Fairfax County Taxpayers Alliance.  Thank you for this hearing. I have five topics.

First, it was 19 degrees this morning, and we just had a 20-hour, 50-mile shutdown on I-95 due to snow and ice.  You should claim victory in your war against global warming, withdraw from the Regional Greenhouse Gas Initiative and repeal the Virginia Clean Energy Act, which drive up the cost of living and replace reliable with unreliable energy.  Solar panel production is not clean.

Why does Germany, a leader in clean energy, need a new natural gas pipeline?

The evidence for a climate change crisis is sketchy.  For example, when I asked an employee who had worked at a ski resort for 32 years if the ski season had been shortened, the answer was no.  For another example, Bangladesh flooding is the result of silt runoff due to deforestation, not rising sea levels.

Second, for two decades, Fairfax County real estate taxes have been increasing three times faster than household income.  It is the countyâ€™s â€œunaffordable housingâ€ program.  The tax hikes are driven by employee compensation.  This year the supervisors have floated a 9 percent real estate tax hike so employees can have 6 percent raises.  Unions donated $100,000 to Fairfax County Chairmanâ€™s 2019 election campaign.  To end this conflict of interest, we ask you to ban union contributions to local election campaigns.

Third, regarding CRT, public schools are a leading cause of poverty and racial inequality.Â  They provide no upward mobility.Â  The most important years are 1st and 2nd grades where reading and math facts are taught.Â  However, by third grade, Blacks and Latinos are behind whites and Asians and never catch up.Â  The reason is that schools teach â€œwhole wordâ€ instead of intensive phonics and ignore arithmetic drills.Â  The students who succeed are the ones who get phonics and math drills outside of school.Â  Hence, the public-school curriculum advantages whites and Asians and disadvantages Blacks and Latinos.Â  Thus, public schools fit the CRT definition of â€œsystemic racism.â€Â  More money wonâ€™t fix public schools; competition will.

Fourth, families are crucial to student success.Â  Edmund Burke said, â€œLiberty does not exist in the absence of morality.â€Â  The same can be said of successful families.Â  But in literature and Family Life Education, schools teach that morality is optional and unexpected.Â  The destruction of families is the governmentâ€™s growth engine.

By giving Virginians a taste of tyranny, you may have awakened them.

“where his wife indoctrinates the children” stfy, you ignorant, clueless fool

“the teachers are all vaccinated ” Nope……..just another lie

Arthur is out of his mnd

Everyone has seen TBE’s two punks come and tell you all about how CRT isn’t taught in the schools… And they rely on a strict definition of that horseshit coming from the law school version…. Well Fairfax is teaching this kind of shit:

“Virginiaâ€™s largest school district is on the defensive after it was caught forcing children to participate in a game of â€œprivilege bingoâ€ that singled out kids for characteristics involving their race and family life.Students at Fairfax Countyâ€™s Oakton High School were asked to self-identify their privilege for an exercise that the district says â€œwas intended to provide students with an opportunity to reflect on their own experiences while building their critical thinking skills.â€
The bingo card contained squares based on categories such as â€œwhite, military kid, parents are married, mentally healthy, cisgender, have your own bedroom, Christian, and able-bodied.â€
The district initially defended the lesson plan. Assistant Superintendent Douglas A. Tyson said that the card came from an approved Fairfax County Public Schools English curriculum lesson.
After backlash from military families who viewed the lesson as a baseless attack, the district backtracked and said the activity would be â€œrevised.â€
Fairfax County Public School District â€œrecognizes and honors the experiences of all our families, including those in service to our country in the military,â€ a district spokeswoman told The Federalist. â€œWe have revised this activity. We apologize for any offense it may have unintentionally caused.â€

Let’s read for emphasis Johnny and Erica… the Assistant Superintendent said this is an approved “ENGLISH???” curriculum… WTF does this have to do with English you two insipid morons?

So sir… there is your county.. good luck as it is run by dumbasses…

“The bingo card contained squares based on categosries such as â€œwhite, military kid, parents are married, mentally healthy, cisgender, have your own bedroom, Christian, and able-bodied.â€ Yep, all pertinant to how well life tends to treat you. You really should shut your septic tank mouth. You get on me for language and yet you spew this ignorant bullshit. Talk about “rules for thee but not for me”. I hate that saying.

This just in, Lowdown County People:

“The chief of staff for Virginiaâ€™s Loudoun County school district has been fired after a still-secret investigation into sexual assaults was covered up and hidden from parents.
The school district confirmed to local media this week that chief Mark Smith was no longer in the job â€” while also announcing a probe into the sex attacks had been wrapped, but would not be released.
Asked about the end of Smithâ€™s job, which he held for exactly a year, a spokesperson for the district would only tell the Loudoun Times-Mirror, â€œThe position is vacant.â€ However, sources confirmed to Loudoun Now that he was axed, with the decision made last week, when he was also scrubbed from the school boardâ€™s website.
His exit was directly linked to the independent investigation into sex assaults at high schools. Officials confirmed to 7News that the report had been completed, but was not going to be made public.”

You should clean house of that entire school system’s leadership. From the Superintendent to the School Board. What a pit of dung.

It is impossible in your lifetime for Nova to change sir…. although the Democrats seem to be pushing a voting block your way– the Asians of whom there are a substantial number. They are not into CRT, dumbing down education, affirmative action for TJ etc. But… your citizenry is too attached to the federal tit. And boy do they reward your population. The richest counties in America. So you are wailing in the wind. I would leave, like people leave NY CT MA IL And CA… although they go to Arizona, Colorado or Texas and the damn fools vote for Democrats. But for you.. leave the 95 corridor and head West. Except for Charlottesville… a bastion of stupidity. Don’t go there.
Oh boy the property taxes coming your way…. For that alone, you have to leave.

Notice that the democrats want the stupid mask mandates enforced in schools. Notice that COVID vaccines continue to fail while treatments and prophylactics continues to work to prevent or minimize COVID infection problems.

I am guessing that the Bribem administration will pivot away from covid hysteria soon. It is hurting him economically. They have used it to full effect and now it is not something that they can use politically anymore. They own it… and the solution they keep pushing.. vaccination is not working.
As Shit for Brains Johnny says… Teachers are dropping like flies from Covid where his wife indoctrinates the children. Right Shit for brains… the teachers are all vaccinated and if you are Fairfax and I am betting you are… they were masked up. Those teachers are likely many of them triple vaxxed…. Did the vaccination save their life????? No way to tell because there was a 99% chance or better they weren’t going to die anyway from the virus.
So what kind of stupid do you have to be to believe that your stupid vaccination is working?
So it is time to move on… new message. Democracy is in peril if we can’t stuff the ballot box with harvested votes!!!!!

notice how you are wrong