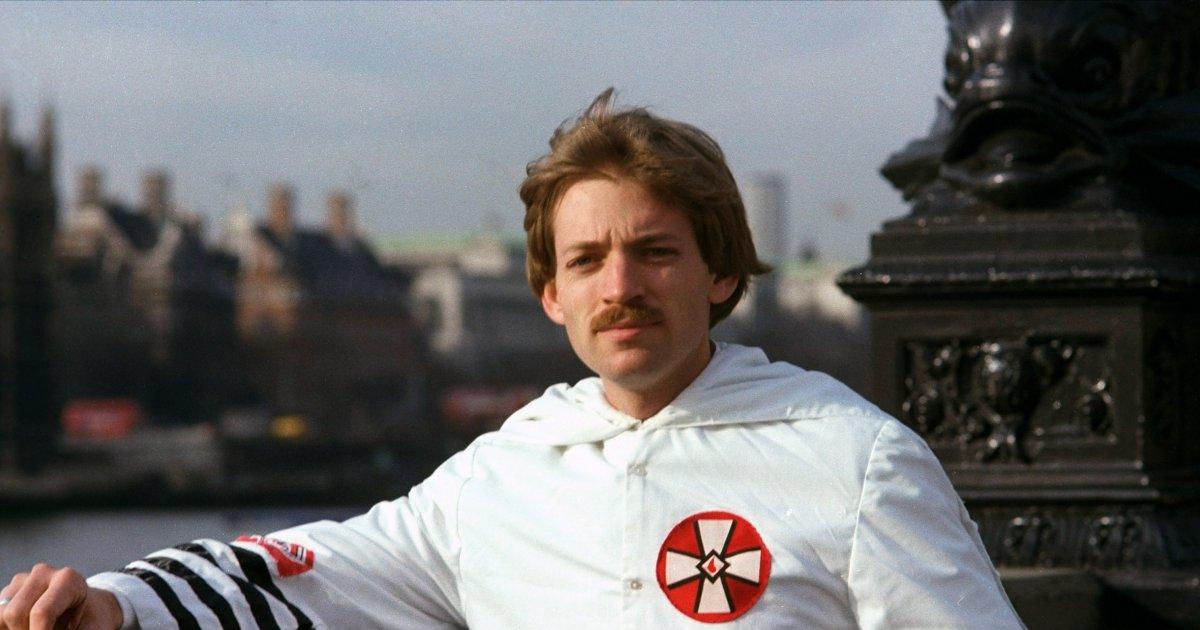 Democrats have been debating for months over who will take over the reigns of the party.  Democrats have been without a party leader since last fall when Debbie Wasserman Schultz had to step down followed by the resignation of Donna Brazile.  The leading contender to chair the Democrat party, Keith Ellison, the most far left candidate, and some say anti-Semitic candidate, has been racking up endorsements.  Now he has earned the endorsement of David Duke.  Yes, that David Duke, the one we heard so much about during the Trump campaign.  More the endorsement here.