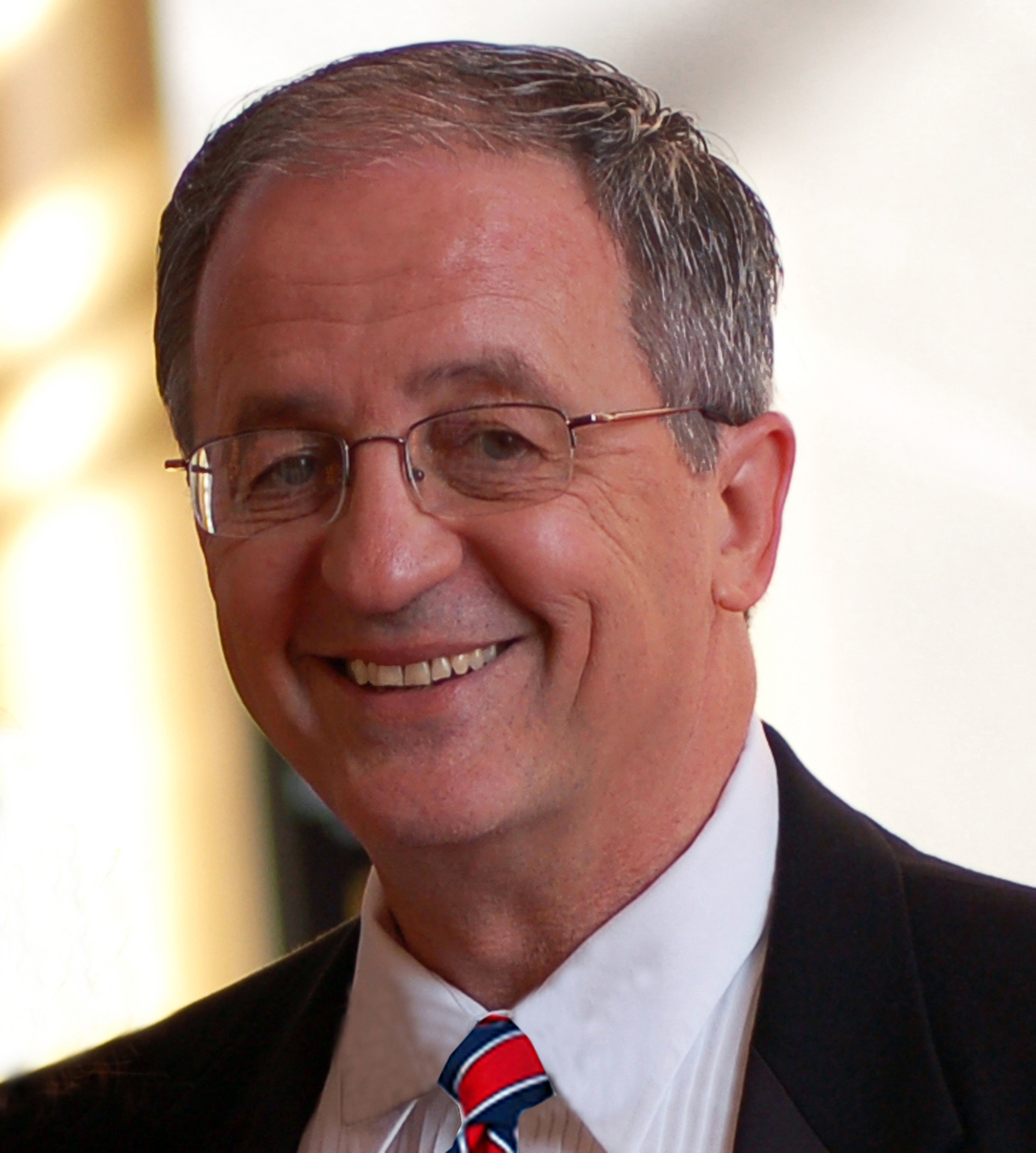 “Virginia has the same law. We passed it in 2007. The sky did not fall!” Marshall wrote in a letter to the Indianapolis Star.

Delegate Marshall wrote the letter in response to Governor McAuliffe’s letter to the same newspaper encouraging Indiana businesses to relocate to Virginia because we offer an “open, inclusive and thriving business environment.”

Democratic challenger Don Shaw said he is running for delegate in part to support laws to protect people like his son who are gay.

“Bob Marshall wants to basically allow people to discriminate against my son and I don’t think that’s right,” he said. “I want to live in a robust and thriving Virginia economy and I believe Bob Marshall is doing everything he can do to prevent that.”

Delegate Marshall has acknowledged that the Virginia law and the Indiana law are not identical but he says Indiana is trying to pass laws that are in line with the recent Supreme Court decision on Hobby Lobby.

Delegate Bob Marshall was one of the authors of Virginia’s amendment on same sex marriage. That amendment was set aside by Mark Herring and a judge in Richmond.

If you really wanted to be accurate, it takes four Justices to grant cert., so it was not fewer than six. And then there’s that little problem that a denial of cert. is not adjudication of the merits.

You’re right on the #s for granting cert.

That a denial of cert is not adjudication of the merits is technically true but often a legal fiction. Scalia and Thomas have made clear what they think is going on with the same-sex marriage cases. There’s every reason to think they’re right. And by the end of June, the whole country will know one way or another.