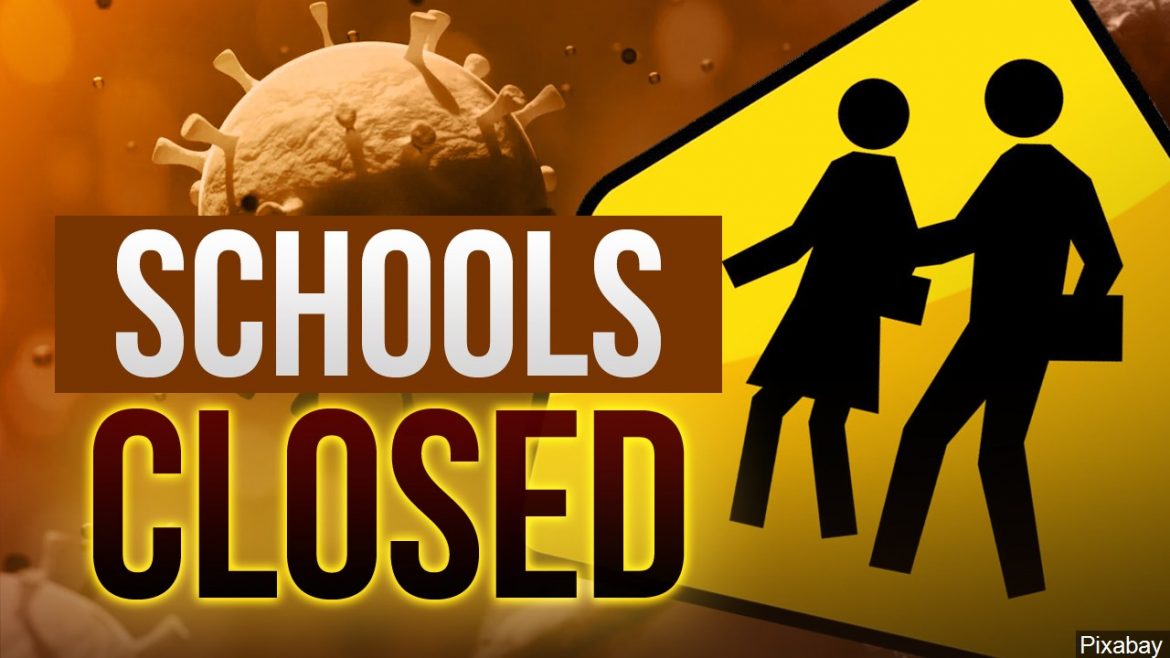 Progressive Montgomery County, Md., is ordering private schoolsÂ to close. The countyÂ falselyÂ cited guidance from the Centers for Disease Control (CDC) as an excuse to close the schools. But the CDCÂ saysÂ school closings are “harmful to children,” and schools should remain open if certain basic health precautions are taken. Maryland’s governorÂ saysÂ he “strongly” disagrees with the county’s decision.

The county’s true reason for closing private schools is probably to prevent them from competing for students with the county’s public schools, which remain closed, and will only teach students online. Public school teachers are represented by teachers unions, which are a powerful force in Montgomery County, where their endorsement can make or break a politician. Closing private schools will prevent public-school students who need in-person learning from getting it by enrolling in a private school. That’s bad, because online learning typically does not work well for young children.

Syndicated columnist Phil KerpenÂ says, “This is evil. Based on the politics of envy and in the absence of any valid health rationale, Montgomery County is ordering private schools that comply with all health guidelines to close. Sacrificing children’s wellbeing on the altar of politics.”

As KerpenÂ notes, “The CDC” is “urging schools to open. The CDC” is “saying children are dying in far greater number from school closures than from COVID.” “School closuresÂ kill moreÂ children than COVID.” But Montgomery County is closing these schools anyway.

“Extended school closure is harmful to children,”Â notes the CDCÂ in “The Importance of Reopening America’s Schools This Fall.” Closing schools “can lead to severe learning loss.” Moreover, “extended closures can be harmful to childrenâ€™s mental health and can increase the likelihood that children engage in unhealthy behaviors.” A “notable increase” in child “abuse” has occurred during the recent school closures.

As KerpenÂ notes, Montgomery County falsely claims that the closures are needed due to “increases in COVID-19 transmission rates.” But in fact, “transmission is flat at a low, out-of-season level” in Montgomery County. “The MoCo numbers are extremely clear. No increase even with a massive ramp up in testing.”

As KerpenÂ points out, “teachers unions” have forced the shutdown of many “public school systems” by pressuring union-backed politicians to close them, and by threatening to strike. “The hard left knows that’s terrible for kids” who attend public schools, and their perverse “sense of fairness requires them to dole out equal misery to nonpublic school kids.”

“And if they can permanently kill off some of those nonpublic schools, even better,”Â given theÂ left’s ideological hostility to private schools.

There is no public-health reason to close any elementary school. Whether to close middle or high schools is more complicated, although they should reopen if they can follow appropriate social distancing guidelines (as Montgomery’s private schoolsÂ appeared to be doing).

Young children don’t really spread COVID-19, although the risk likely rises as children approach maturity. A German study foundÂ no evidenceÂ that coronavirus spreads in schools. A commentary published in the journalÂ Pediatrics, the official peer-reviewed journal of the American Academy of Pediatrics,Â concludedÂ that children rarely transmit Covid-19 to each other or to adults, weighing in favor of reopening the schools.

Experts have thus farÂ failed to findÂ a single case of a child giving the virus to an adult, and children under the age of ten clearly do not transmit the virus to other children at high rates. As the Sydney Morning HeraldÂ reported:

No child has been found to have passed coronavirus to an adult, a review of the evidence in partnership with the Royal College of Pediatrics has found.

Major studies into the impact of COVID-19 on young children suggest they â€œdo not play a significant roleâ€ in spreading the virus and are less likely to become infected than adults.

While experts insist that more evidence is needed, they note there has not been a single case of a child under 10 transmitting the virus, even in contact tracing carried out by the World Health Organisation (WHO). …

Kostas Danis, an epidemiologist at Public Health France who carried out that study, said the fact that children developed a milder form of the disease may explain why they did not transmit the virus.

While he said that it was possible children could infect others, there had not been a case to date and there was “no evidence that closing schools is an effective measure.”

Schools may close again, and students are being quarantined – The Bull Elephant September 9, 2021 at 2:25 pm

[…] in an enormous learning loss. Some progressive localities evenÂ forced privateÂ schools toÂ close, even when they satisfied federal health […]

Reply
When Schools Close, Obesity Spikes. When Obesity Spikes, So Does COVID Risk — THE MILLENNIAL POST September 8, 2021 at 8:02 pm