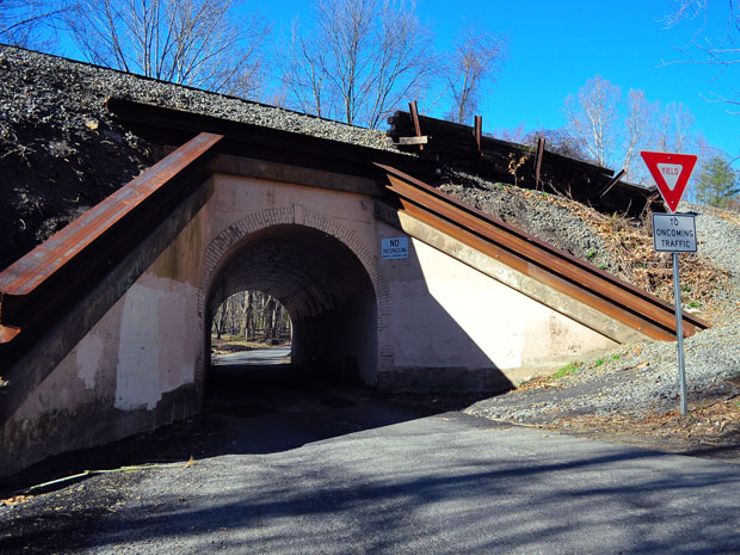 Although Virginia is one the safest states to live in, there are some places you don’t want to be after dark. Â According to this website, you don’tÂ want to be in these nine places after dark.

2. Portsmouth, the city has been deemed the most dangerous city in Virginia.

3. Bunny Man Bridge (Clifton VA), ask any high school student, or graduate, in Fairfax County about the infamous bridge where something very frightening mayÂ have happened one Halloween night.

4. Emporia, strangely enough, this small town has the highest murder rates in the state.

5. Russell County, another place with an unusually high murder rate.

6. Richmond City, it’s a city, so parts of it are dangerous, although improving.

8. Newport News, a mid-size city with higher rates of violent crime than the rest of Virginia and the nation.

9. Martinsville, a city in SouthsideÂ with more than its fair share of robberies and aggravated assaults.

Nine places in Virginia you don’t want to be after dark was last modified: May 28th, 2017 by Jeanine Martin

South of the James River, in Richmond in some areas along the Jefferson Davis Highway and also on the VCU campus and surrounding neighborhoods after dark (unless wearing an antiballistic vest, carrying a can of MACE and a .45 magnum pistol with hollow point bullets in a quick draw holster ;>).

Just avoid any city in the U. S., including Virginia run by demoncraps—or other idiots! Look for grafitti, crumpling concrete, potholes, vacant storefronts…

I wonder what most of these localities have in common? Humm….?

“Newport News, a mid-size city with higher rates of violent crime than the rest of Virginia and the nation.”

Charlottesville City: THREE unsolved MURDERS of poor people! and many unsolved ‘shots fired’ in residential neighborhoods. ALSO City Council has itself contrary to the Constitution and law violated the First Amendment rights of people coming to speak to Council at its meetings. City Council finds countless ways to distract from its abysmal and dangerous governance, such as using police powers to threaten speech that it does not like. Including speech criticizing that the City makes no progress on THREE UNSOLVED MURDERS!

I second this. In particular I’d say the Downtown Pedestrian Mall in Charlottesville. With leftist bullies, SURJ mobs roaming around accosting innocent people minding their own business, and cops who look the other way, decent people aren’t safe there unless in large groups. And that’s also true in daylight too.

Better stay out of Charlottesville!

Well, we can carry in Virginia, so — when needed — we can shoot back.

That may have something to do with why Virginia has such a low crime rate.